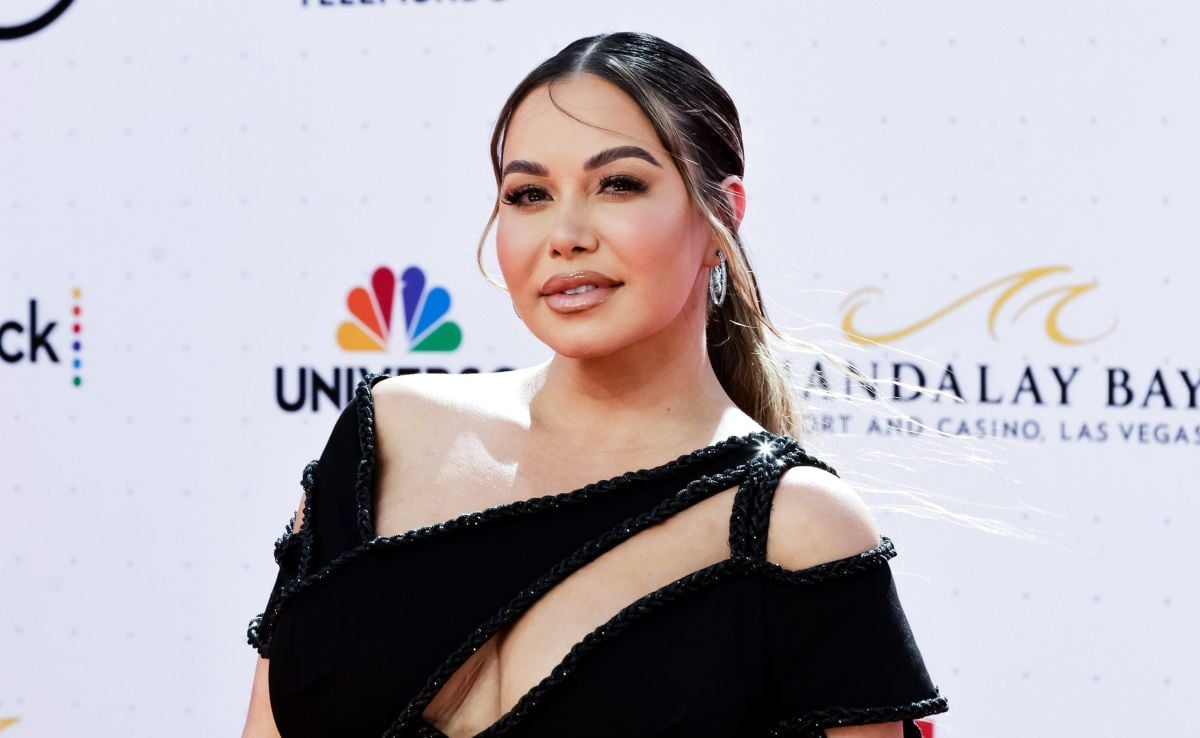 The controversies of the Rivera family do not cease after the lawsuits began for alleged mishandling of the inheritance of the “Diva de la banda”, Jenni Riveraa situation that confirmed that the singer left her daughter out Chiquiswho now appreciates her mother’s decision and claims to have forgiven her because she died before they could solve the problems between them.

Janney Marín Rivera, known as Chiquis Rivera, is in Mexico to promote her latest musical material “Abeja Reyna” and In an interview with Ventaneando, she was questioned about her mother’s inheritance, all in the face of dimes and diretes between her family.

Jenni’s firstborn talked about the message she would give her mom if she could talk to her about hereditywhich only included her children Jenicka Lopez, Johnny Angel Lopez, Michael Marín and Jacqie Marín, the latter was recently appointed director of the singer’s companies.

“I would say thank you, because that helped me to work more, to appreciate money because we weren’t born rich. The value of money taught me and that feels nice. The greatest inheritance he left me was my brothers. I already told her thank you, she knows it. I don’t regret how things happened.”

The so-called “Diva de la Banda” died in a plane crash in December 2012 in the midst of strong controversy over her divorce with Esteban Loaizawhom he married after two years of dating in a luxurious ceremony with more than 800 guests.

Three months before the plane crash, the singer announced in a statement her divorce from the former baseball player. Although he did not reveal the reasons, the rumors of an affair between his daughter and her husband became stronger and stronger..

According to what Laura Lucio pointed out in her book “A crazy life: Anecdotes and conversations with my friend Jenni Rivera”, The singer would have suspected Loaiza and this led her to review the security cameras, finding that images from the last six weeks are missing.

These would reveal intimate encounters between his daughter and Esteban Loaiza in the athlete’s closet in his room, although this has been denied on more than one occasion by Chiquis and The former baseball player was what managed to annoy Jenni Rivera and led her to remove her daughter from the will.