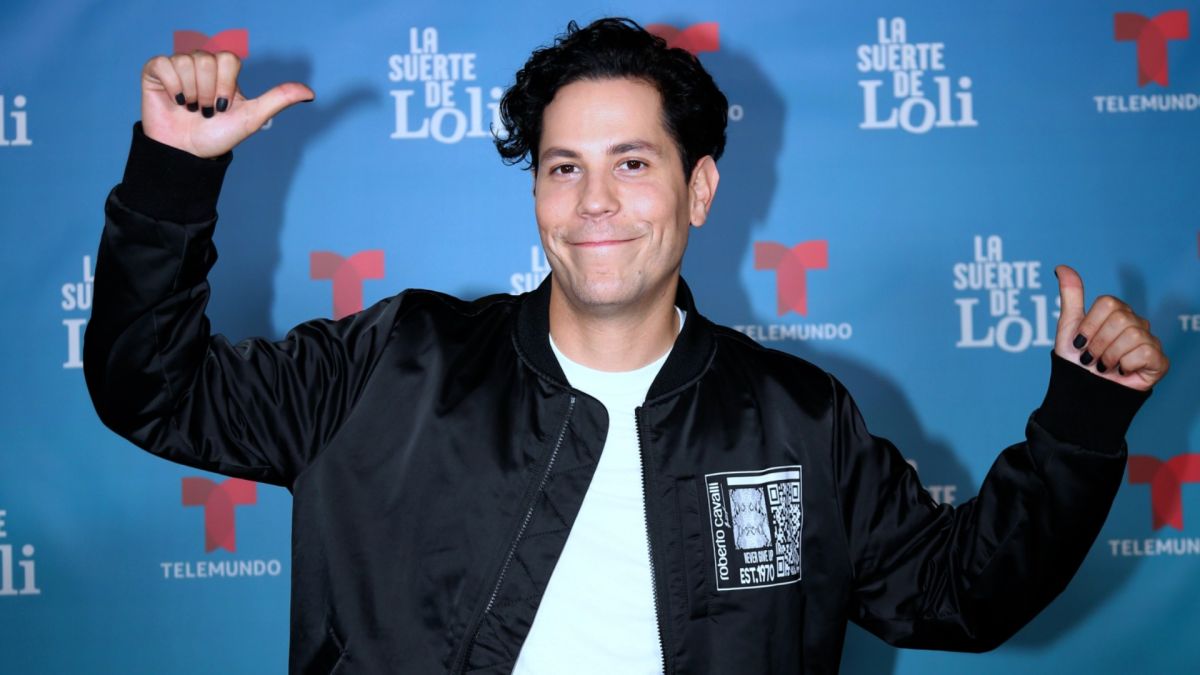 The former actor of the successful telenovela “Rebelde” Christian Chávez, has repeatedly spoken out as a fervent defender of the LGBT+ community on more than one occasion, and that is that he has not stopped denouncing the injustices that he himself has had to face during his career, however, whoever was one of the RBD stars revealed a controversial moment with the Lo Nuestro Awards.

The actor from “La Casa de las Flores” shared in his Instagram stories an image that one of his fans published, with which he remembered the story that nobody knew behind that photograph and for which he was vetoed for a long time from the Lo Nuestro Awards, for those who this 2022 RBD is nominated for the song “I’ve always been here”.

“What’s up my people, you are not here to know it, but I am here to tell it, but precisely this shirt that this fan just posted brought me many memories because this shirt talked about Proposition 8 (Repeal Prop 8 Now) that dealt with the legalization of gay marriage in California, said the Mexican actor.

Chávez added that when he left the stage he took off his jacket to show the message on his shirt, which he wore without the consent of the audience. Lo Nuestro Awards and as a consequence they vetoed it for a long time: “Today we are nominated again, what a great story, right?”.

RBD remains one of the favorite groups and its members are remembered for their role in the successful Televisa soap opera that was recorded in 2004, and despite the fact that the project ended more than 10 years ago, they are nominated in the Lo Nuestro Awards 2022 in the Song of the Year-pop category along with great artists such as Reik, CNCO, Carlos Rivera and Camilo and Evaluna Montaner.

In the 34th edition, new categories were added such as DJ of the year, solo artist of the year-pop, song of the year-pop and others, with which a total of 166 celebrities were nominated in 35 different categories, according to the AP agency.

Artist of the Year is the most important category in the awards and Camilo, Christian Nodal, J Balvin, Ángela Aguilar, Bad Bunny, Grupo Firme, Karol G, Maluma, Rauw Alejandro and Sebastián Yatra are nominated for it.

Vicente Fernández, who passed away on December 12, received two posthumous nominations in the categories Album of the Year-Regional Mexican and Mariachi/Ranchera Song of the Year.