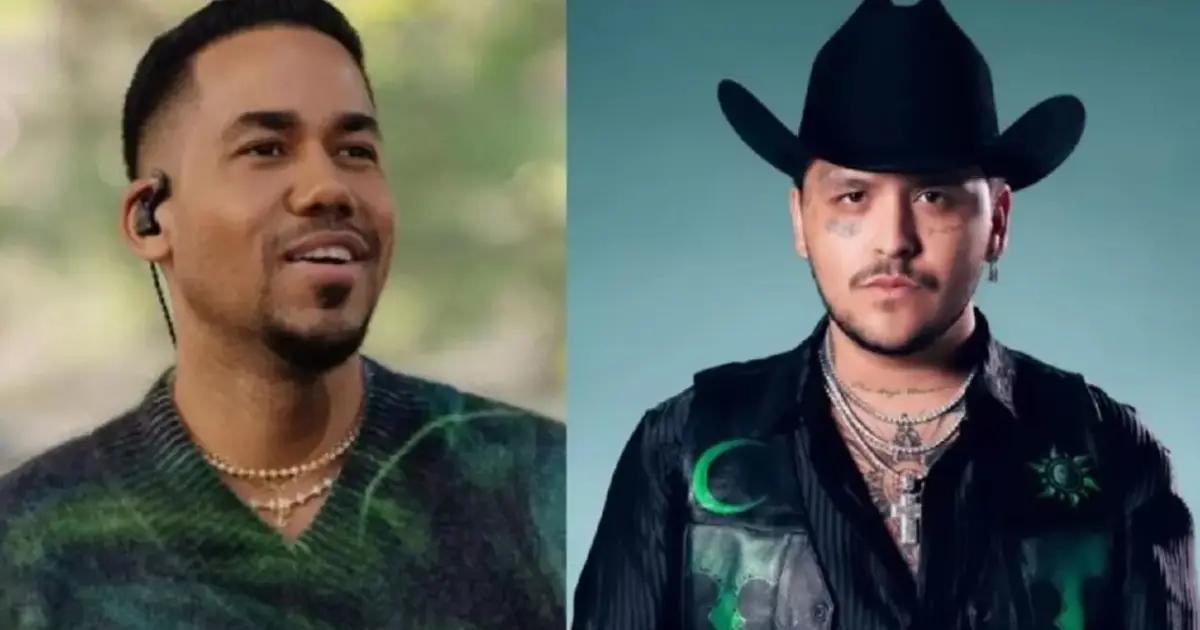 Christian Nodal is on tour with his “Forajido Tour.” In his recent concert in Miami, he pampered his fans with great guests, Kanya Garcia and Romeo Santos, the ones in charge of sharing the stage with the Mexican singer.

In American Post News, we have informed you that Christian Nodal, despite the scandals in which he has been involved due to the cancellation of several concerts, does not fail to have a full house in each of his presentations.

On this occasion, the city of Miami received the singer and his two guests, who caused a great furor among the attendees.

Christian Nodal has participated in several collaborations throughout his musical career, with ‘Me Extraño,’ the collaboration with Romeo Santos, as one of the most successful.

During Christian Nodal’s concert in Miami, the singer from Sonora and Cazzu’s boyfriend surprised the audience by sharing the stage with Romeo Santos, showing that he has a great friendship and causing great excitement among fans, who shared the moment on social networks.

However, Romeo Santos was not his only guest, as Kanya García, with whom Christian Nodal collaborated in “La Siguiente,” was also present.

Recently, social networks have circulated an alleged preview of the next collaboration of singer Christian Nodal, which would be with his girlfriend Cazzu.

It should be noted that this is not the first song that Christian Nodal has tried with one of his girlfriends, as he also had plans for a musical release with singer Belinda.

So far, Christian Nodal and Cazzu have not given statements about a possible collaboration. However, his fans have been excited about the possibility.