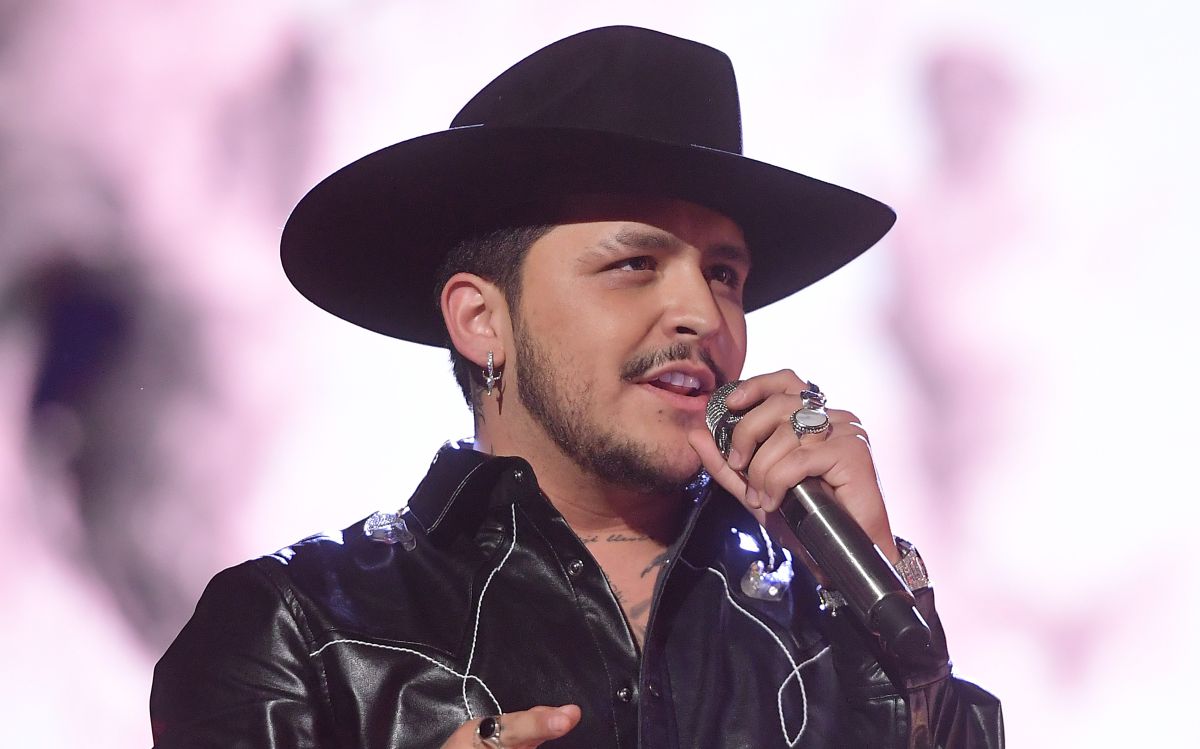 One more time Christian Nodal He gave something to talk about, and this time after he allegedly found comfort in the Argentine singer Cazzu After having ended his relationship with Belinda, although they have not confirmed if they are together, the famous young people do not hesitate to hold hands while they walk and show other signs of affection in public.

Although apparently it was not planned, now they are the protagonists of one of the most popular romances of the moment, they have only been here for a short time and The Sonoran artist does not hesitate to take her to the events he has in various Latin American countries and he even came to support her in a live show he had in Barcelona, ​​where he recorded several of the moments from behind the stage.

One of the alleged reasons why Nodal would end his engagement with Belinda, even when there was already a ring involved, is because of all those gifts he gave her and demands she hadbut it seems that showering their partners with gifts is a habit of the 23-year-old, since Cazzu has also received details from the interpreter of “Bottle after bottle”.

In a video that is popular on social networks, you can see how they are walking and she carries several red roses in her hands, a gift that fans claim was given to her by Christian Nodal.

Argentina’s Cazzu, on one of her visits to Mexico, went to a radio station in which she mentioned that, although her songs speak of love, she did not like to live that feeling so much.so the interpreter of “Nena trap”, her recent album could have indicated that with Nodal there is only one friendship.

It should be remembered that Nodal also had some gifts with Belinda ranging from clothes, shoes, bags, to an engagement ring of more than 6 million dollars.