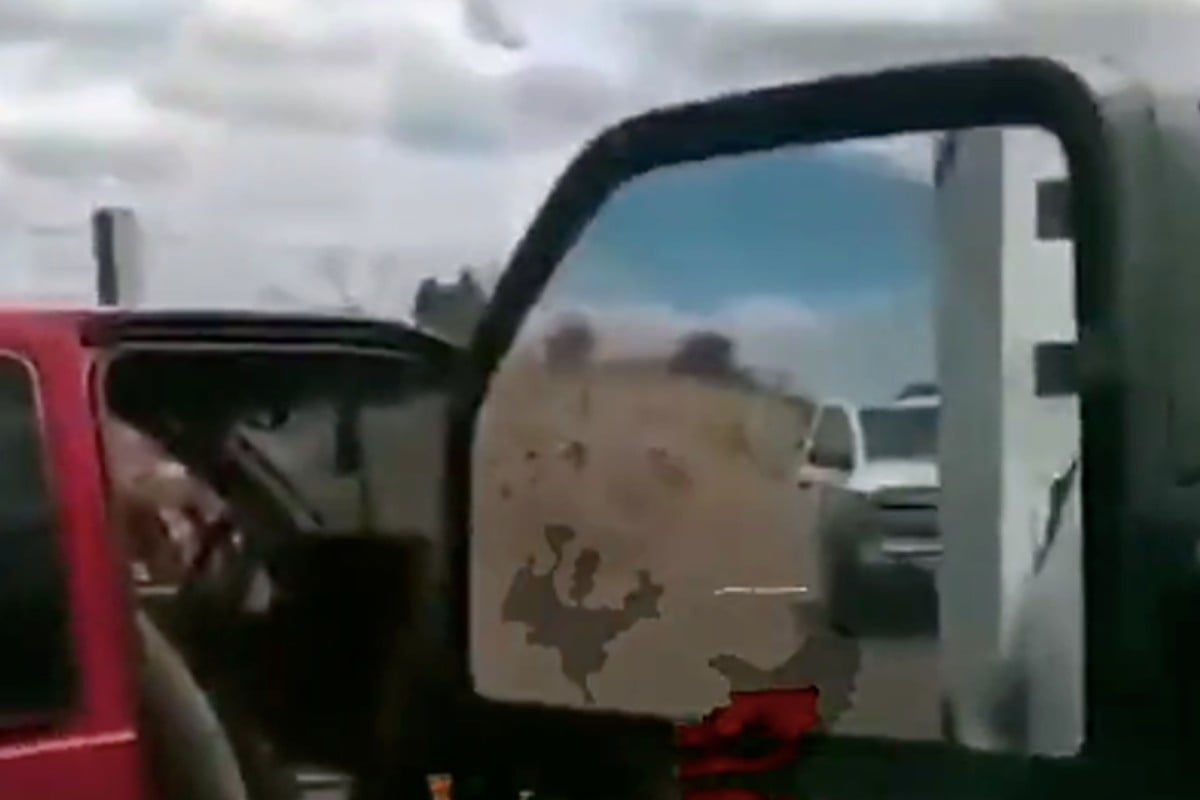 CJNG vs. Sinaloa Cartel: Shootout in the violent state of Zacatecas – Photo: Capture taken from the video by @BambynoRs / Courtesy

The assassins of the Jalisco New Generation Cartel (CJNG) faced Operativa del Fachas, an armed wing of the Sinaloa Cartel (CDS), which supports the capo ‘El Mayo’ Ismael  Zambada. A video is circulating on Twitter in which a shootout was recorded between the two groups that are vying for control of the plaza in the convulsive state of Zacatecas, located in north-central Mexico. The people of Nemesio Oseguera Cervantes, aliases El Mencho, managed to retract, in one of the most important locations along the route of the drug traffickers.

In the 12-second recording, a hail of bullets is heard and then a truck appears with its doors open. Inside the car, there are several dead Sinaloa hitmen. The CJNG gunmen approached, opened the door of the bullet-riddled vehicle and immediately fled the scene, while a narcocorrido was heard in the background.

The presence of the Jalisco Nueva Generación Cartel in Zacatecas in states previously dominated by the Sinaloa Cartel has increased violence. Just on January 6 of this year, nine people were executed and their bodies placed in a truck, which the drug traffickers abandoned in front of the State Government Palace.

According to figures from the federal government, Zacatecas, Guanajuato, Michoacán, Jalisco and the State of Mexico account for 50 percent of intentional homicides in the country. The aforementioned locations are terrorized by criminal organizations, such as the CJNG, the Sinaloa Cartel, the Cartelos Unidos and cells of the group of Santa Rosa de Lima.