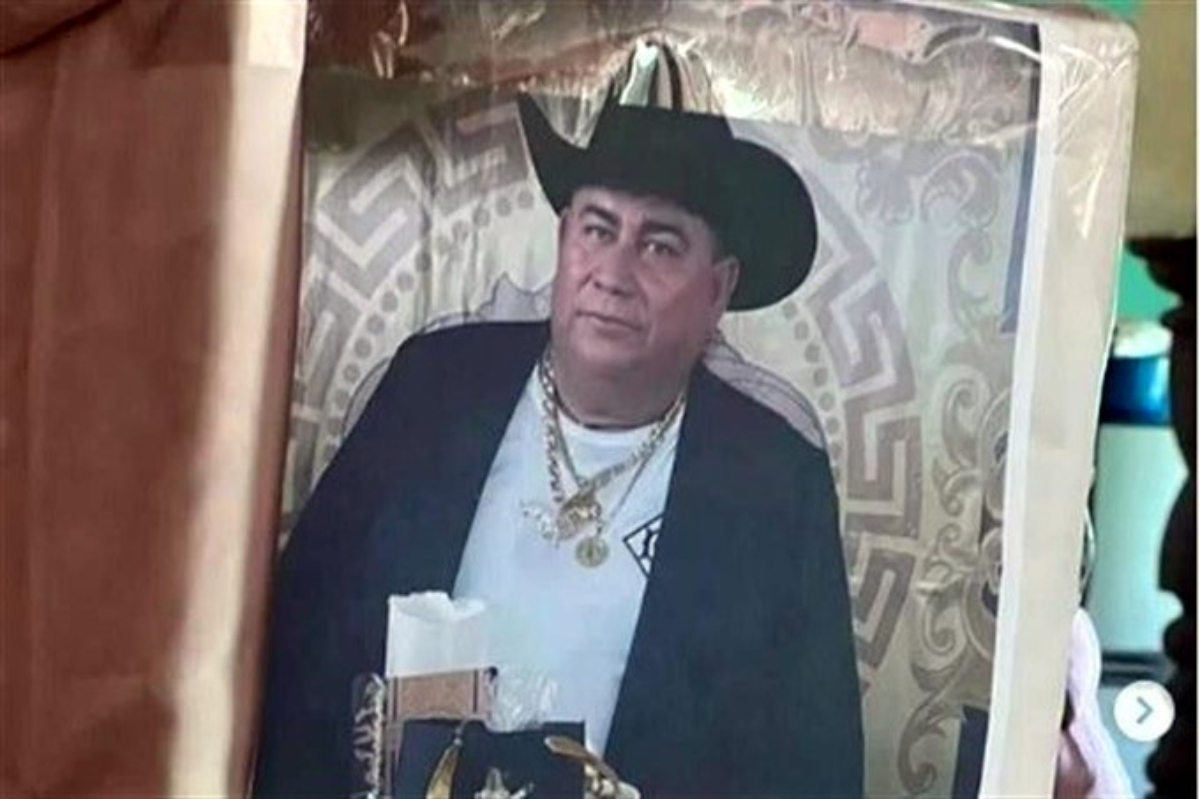 Medardo Hernandez Vera “El Mantecas”either “The 100”regional leader of The Michoacan Family would have been executed by members of the Jalisco New Generation cartel (CJNG), after meeting with members of the cartel “The Belts” in Ciudad Hidalgo, Michoacan.

According to reports from relatives of “Lalo Mantecas”, the alleged criminal was reported to the Michoacán Prosecutor’s Office, disappeared at the end of May, after an alleged meeting in the state of Michoacán with members of the “Los Correa” cartel, criminal group that has conflicts with the CJNG.

And precisely one of the versions about the murder of Medardo Hernandez Vera It is linked to the CJNG, since it would have been raised and executed after the meeting with “Los Correa”.

It was on June 6 when the wife and son of “Lalo Mantecas” would have found the body of the criminal leader, who was allegedly shot to death.

But other versions highlight that “Lalo Mantecas” could have been betrayed by the struggles within “La Familia Michoacana” and It is presumed that Johnny Hurtado Olascoaga alias “El Fish” or “El Pescado”, one of the main leaders of the criminal group, was the one who had him executed, because of the strong differences they had.

“La Mantecas” was regional chief of Zitácuaro, Michoacán, as well as in the State of Mexico and Guerrero.

Images of the abandoned truck and its presumed funeral where one of his photos was placed on the coffin circulate on social networks.

Images of the burial of Lalo Mantecas circulate

In the images, presumed relatives and friends are seen giving the last goodbye to “Lalo Mantecas”. Some brought flowers to bid farewell to the regional leader of “La Familia Michoacana”.

However, the authorities have not confirmed the death of “Lalo Mantecas”, who is one of the priority targets of the police for his alleged criminal activity as regional head of the criminal group “La Familia Michoacana”.

The authorities presume that the murder and burial of “Lalo Mantecas” could be simulated to avoid the action of justice, since it is related to homicides, kidnappings and organized crime.

Also read: Photos: They kill the police chief of Tizapán El Alto, Jalisco, he would have been at the service of Pajaros Sierra, former armed wing of the CJNG

One of the most recent criminal acts, recorded on May 23, in which the regional leader of La Familia Michoacana was involved is thethe massacre of 12 people on the Huetamo-Ciudad Altamirano federal highway, in the state of Guerrero.

The Michoacán Prosecutor’s Office denied that relatives of “Lalo Mantecas” had reported the disappearance of the criminal boss.

However, a video circulates on social networks of the alleged funeral of the criminal leader, who was buried on a ranch near Cañadas de Nanchititla, State of Mexico.

You may also like:
–Photos: They kill the police chief of Tizapán El Alto, Jalisco, he would have been at the service of Pajaros Sierra, former armed wing of the CJNG
-Video: Convoy of armed men passes by the Mexican Army in broad daylight in Tecoanapa, Guerrero
–Video: They find 7 bodies with signs of torture and coup de grace in Aquismón, San Luis Potosí
–Massacre in Guerrero: “Los Ardillos” shot dead a 12-year-old girl and 5 other people on a chicken farm (Photos)