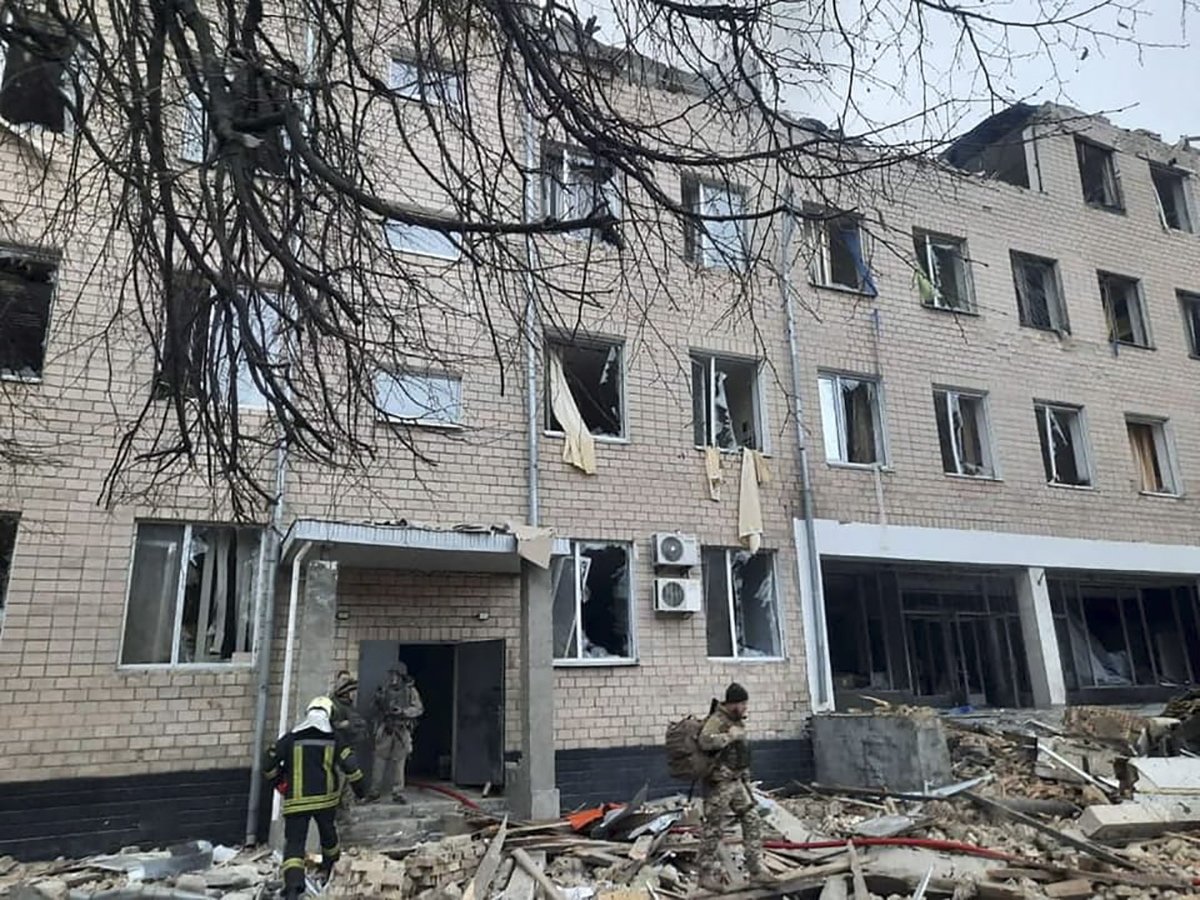 Once Russian forces invaded Ukraine, explosions rang out in several cities, including the capital Kiev, where reporter Matthew Chance experienced moments of anguish during one of these attacks while broadcasting.

Chance, Ukraine correspondent for the US network CNN, was on direct report from Kiev when the Russian bombardment began, While narrating the context of the attack, a loud sound alarmed the journalist.

The journalist was in a high position in a building, stating that during his stay in the city it was the first time he had heard some noise, “This is the first time we heard something. There has only been silence.”

“Throughout the night and for the last few weeks, we haven’t seen anything. I have never heard anything like this in Kiev for years, ”she continues.

Suddenly, his partner interrupts and asks, “Matthew, is it safe where you are?”, to which the reporter affirms that he is fine.

Suddenly, a loud sound causes Matthew Chance to interrupt the transmission, while the camera captured him kneeling to seek protection“I have a bulletproof vest here, let me get it.”

to be safe, Chance starts putting on his protective gear without leaving the live connection. “Take your time,” the presenter told him, while he put on a bulletproof vest and a helmet.

Despite the harrowing moment, the correspondent briefly jokes, saying, “I think I broke my microphone,” before putting it back on and continuing the broadcast.

Read more:
Russian troops threaten Kiev, the capital of Ukraine
Thousands of protesters arrested in Russia for protests against the invasion of Ukraine
At least 57 Ukrainians killed and 169 wounded in Russian attack