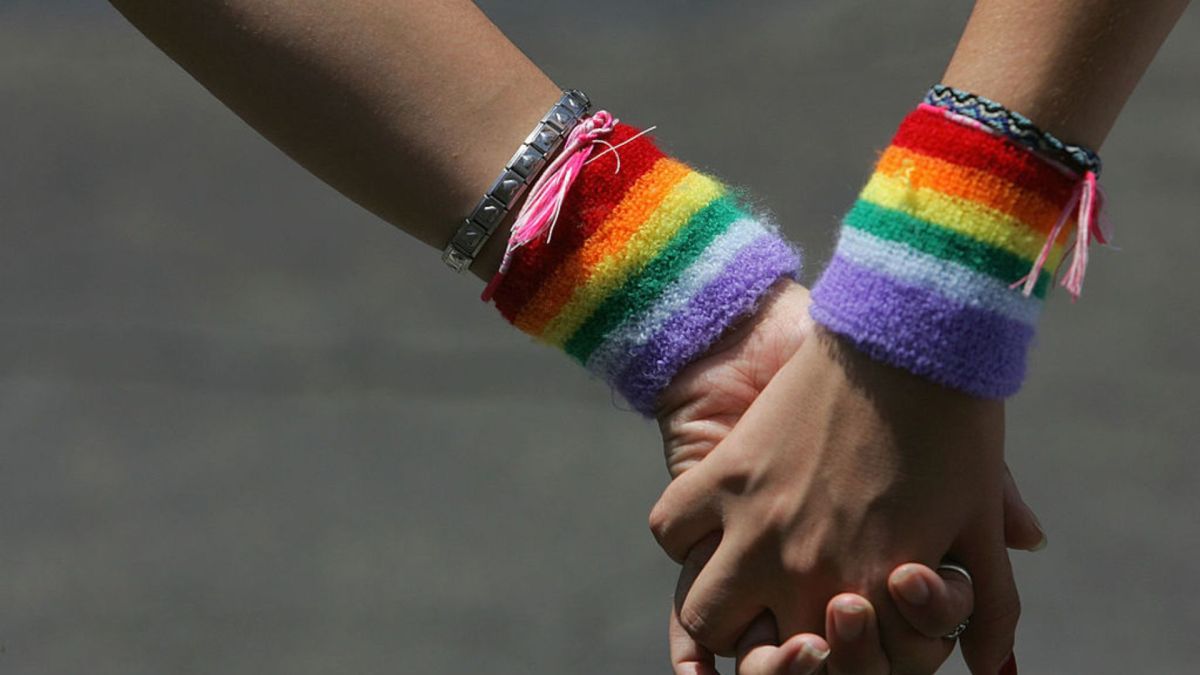 A partner which is known worldwide on TikTok, since it exceeds the barrier of 500 thousand followers on the famous Chinese platform, announced that they could be half sisters after discovering that their mothers had had sexual relations with the same man.

On the social network that allowed them to be among the most important influencers in Canada, the women announced to their followers that they will undergo a DNA and expressed surprise at the stir the news has caused on the internet.

“When you find out, after two years of dating, that your moms slept with the same guy. Should we undergo a DNA test? ”, Was the message with which they broke the news.

In a later comment, Carley and Mercedes They asked their followers: “If we find out that we are relatives, is it wrong for us to continue together?”

Immediately the reactions came to the visual: “I don’t think so, finally they won’t have biological children,” commented one. “The fact that 53 people have ‘liked’ this comment, which justifies incest, seems crazy to me,” said another.

A more recent video was the means by which the couple announced that they had already ordered the DNA test, although they had not yet undergone the test. The results will take weeks to know.

It is clear that it is not a joke of the couple, so it will be interesting in what happens in the coming weeks to find out if they are sisters, which, if confirmed, could represent a breakup.

However, at the moment women shout their love from the rooftops with photos showing their day-to-day life, their trips, challenges, coexistence and outings.

Her boyfriend broke her up for not being “very attractive”; she becomes a model (PHOTOS)

LA OnlyFans Star Reveals Her Secret To Eternal Youth: “They Keep Me Looking Like New”