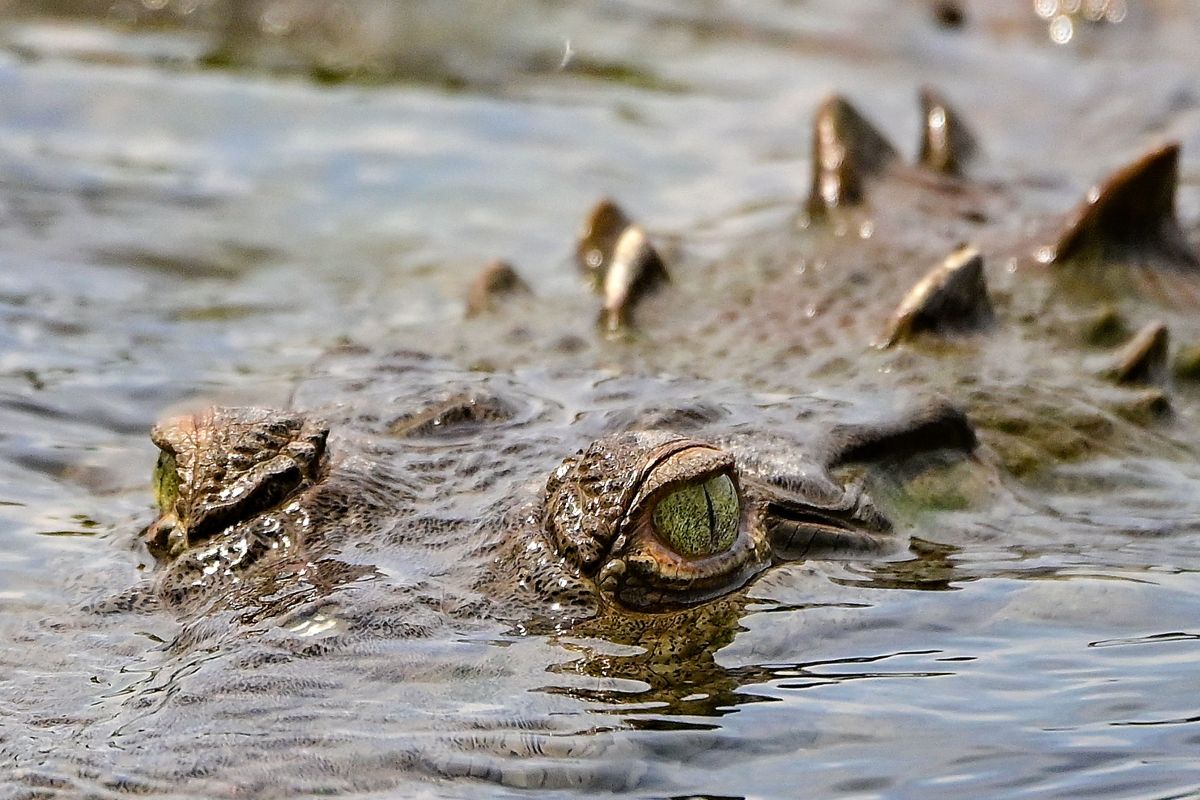 A fisherman in Indonesia has died after being attacked by a crocodile and a harrowing video shows the moment the crocodile drags his body down a river.

The man identified as “Wacalling”, 60 years old, He was fishing when the crocodile attacked him and submerged him in the water.

Onlookers watched in horror as the crocodile bit off one of Wacalling’s arms, before dragging him into the river.

According to the Sputnik agency, Ari, a neighbor of the victim, said: “There were several people in the place when the grandfather was attacked by the crocodile, but they did not dare to help or approach the river.”

The crocodile then emerged to the surface of the water with Wacalling’s body in its jaws.

Later the video of the crocodile was captured transporting the mutilated body of the victim across the Ladongi River in East Kolaka Regency in southeastern Sulawesi.

The villagers immediately notified the authorities after the attack. Rescuers in rubber boats went on a search mission to recover what they could of Wacalling’s remains.

It took days for the rescue team to find Wacalling’s body, and sadly, when they did, they found his remains in a deplorable state.

“His body was found in an incomplete state. It was found about two kilometers from where it was attacked by the crocodile,” said Wahyudi, a public relations officer for the Kendari SAR Agency.

Australia, where notification data is believed to be more accurate, has about an average of 1.9 fatal attacks each year.