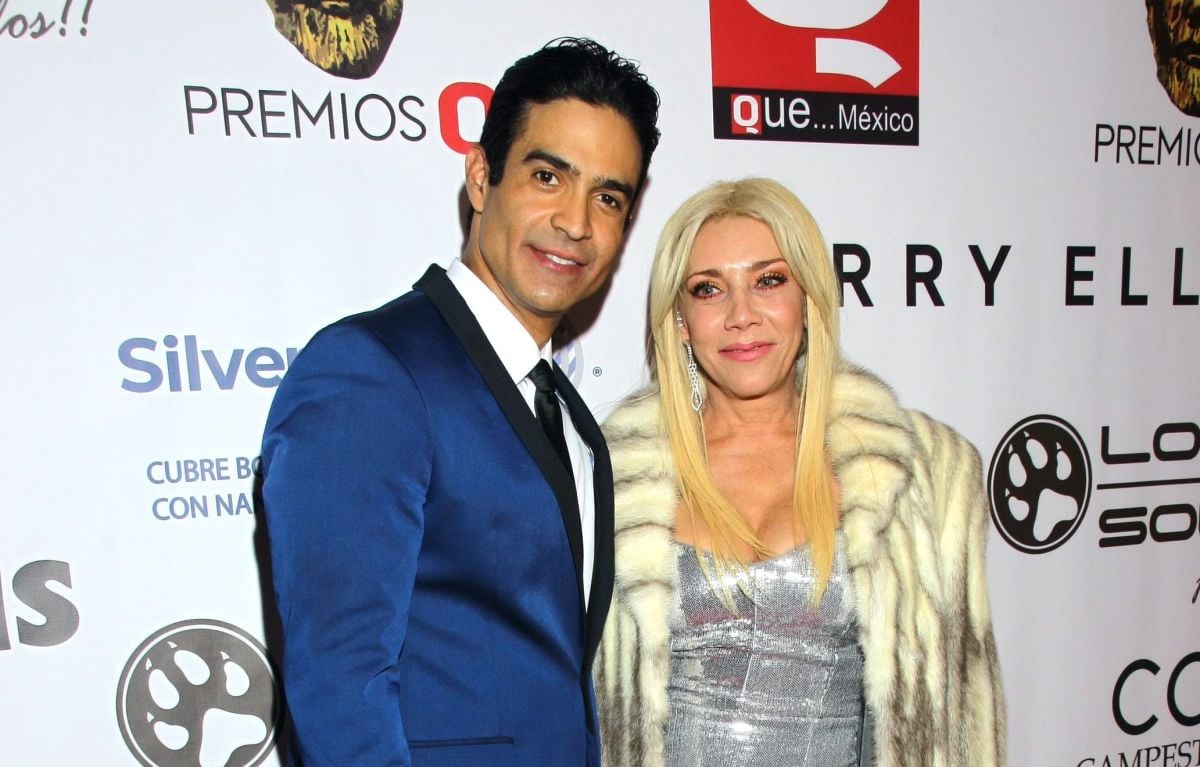 The reality show of “The house of the famous” has left some damage, including damage to certain stars such as Cynthia Klitbowho on this occasion filed a complaint with the Mexico City authorities against John Vidalnew romance of Niurka and member of this program, this was confirmed by El Rey Grupero, who indicated that the lawsuit is for psychological violence. The television star had already warned that the actor had mistreated her and that she also owed him money.

The Klitbo began a relationship with the now participant of “The House of the Famous”, however, After their relationship ended, the soap opera actress revealed that Vidal owed him around $4,000 and that he has anger issues. Likewisehighlighted that “For him, women are a way of accommodating both economically and publicly”for which he sent a warning to Niurka Marcos, who revealed that he had begun an affair with the native of the Dominican Republic.

It was the former partner of the actress, The King Grupero who confirmed that Klitbo attended a public ministry to file a lawsuit for psychological violence against Juan Vidal. The influencer indicated that he accompanied her to do the paperwork and support her in this difficult time she is experiencing.

“What Mr. Juan Vidal does not know is that psychological violence is also a crime and if the expert determines that it affected him psychologically, the man is going to have a very serious problem “, said the youtuber, who is also the actress’s ex-boyfriend. Likewise, he pointed out that they spent around seven hours with the authorities so that they would raise the demand.

During an interview with Gustavo Adolfo Infante, The question arose if he had returned with Cynthia Klitbo, so El Rey Grupero indicated no, since they maintain a friendly relationshipbut that he is aware of her and her daughter, Elisa Fernanda, who graduated from school this Friday.

“No, I’m supporting her. I am in mourning for this girl Isa Castro. I want to heal my heart and stay single for a while”indicated Luis Alberto Ordaz, real name of the internet celebrity, who has shown to be very close to the soap opera actress, since it is not the first time that he defends her from Juan Vidal.