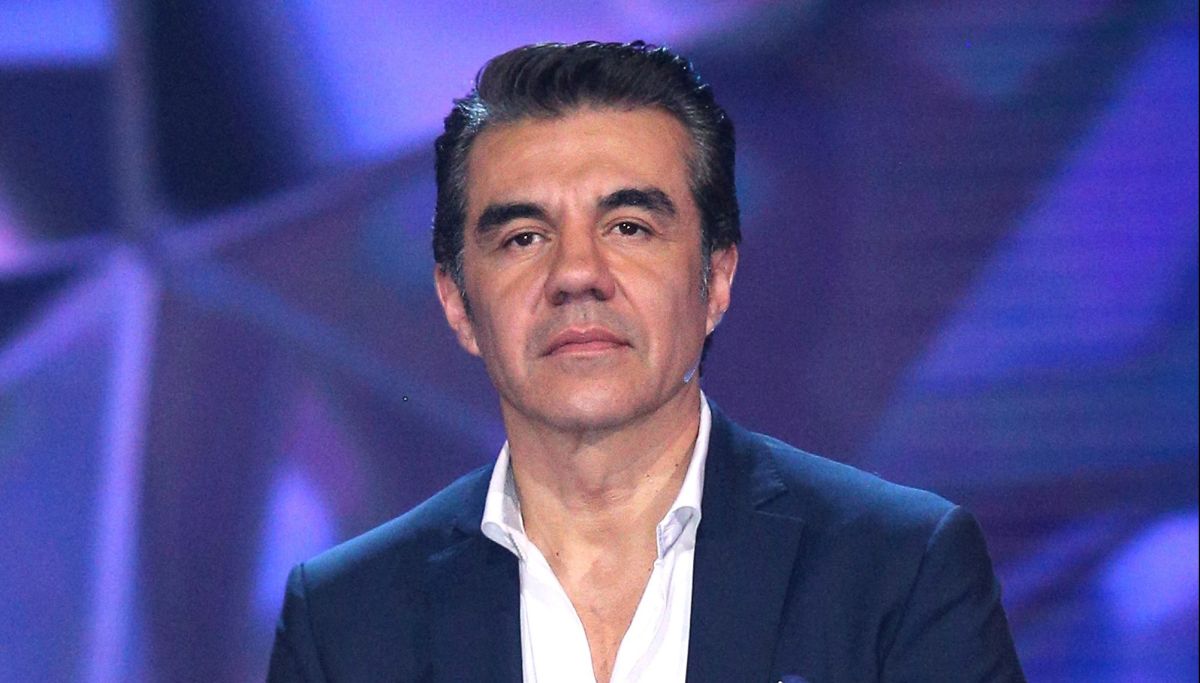 The controversial conductor of “Selling”, Daniel bisogno, He counterattacks again, this time his victim was the wife of the driver and comedian, Adrián Uribe, who despite living one of the happiest stages of his life after marrying the Brazilian model Thuany Martis and the birth of his second daughter; controversy and criticism have not been far from his life.

Justly Due to the great moment he is living, Adrián Uribe has not hesitated to share the wonderful moments he is living alongside the two women who have stolen his heart at this time; precisely in one of his Instagram stories, Uribe published a video in which his mother is seen teaching his wife Thuany Martis how to make tortillas.

Although the followers of Adrián Uribe applauded the coexistence and good relationship shown by the comedian’s mother with his daughter-in-law, for the controversial host of “Ventaneando”, Daniel Bisogno harshly criticized the Brazilian model, because in the video shared by the comedian it is seen how his wife uses the machine to make tortillas instead of making them by hand.

Due to this peculiar way of making a tortilla, Bisogno harshly criticized the Brazilian because he pointed out that when putting in the machine to make the tortilla, it is no longer made by hand. “Before Adrián Uribe did not slap her, how do you make an omelette like that? That is not making tortillas by hand “commented the host of TV Azteca.

But his criticism did not stop there, as the controversial driver even dared to ask Adrián Uribe to leave his wife for not knowing how to “throw tortillas” on the stove. “God willing Adrián Uribe leaves her. A Mexican who throws the tortilla like this does not deserve to be Mexican “the driver commented unceremoniously.