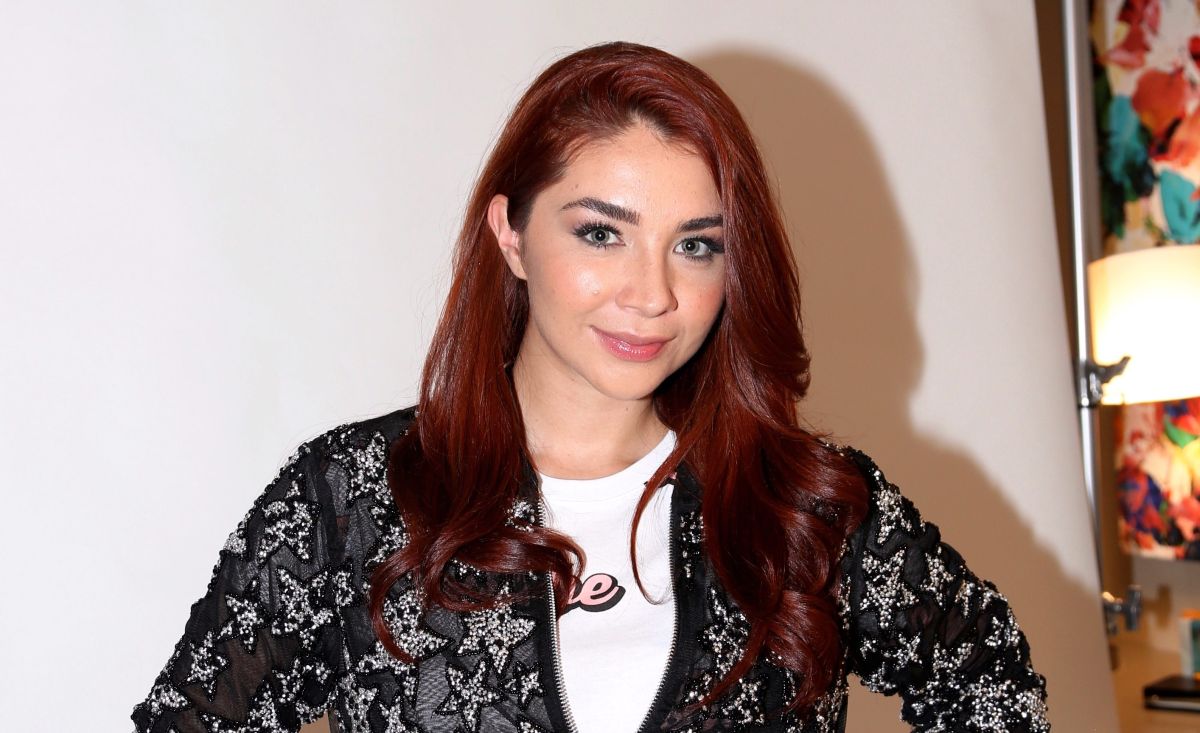 Sometimes the world of entertainment has to seek to survive the stalkers, which every day become a more common evil than expected. And one of those who has had to deal with this situation is the Mexican actress, Daniela Lujanwho in an episode of ‘Envinadas’ revealed his terrifying experience.

According to what was revealed by the protagonist of “A family of ten”, when she was between 15 and 16 years old, a fan began to be present in her life, which for her was to a certain extent normal, even taking into account the great difference in age, since her follower was a man over 40 years old.

This story leveled up when he revealed that in some strange way the man got Daniela Luján’s home phone number and began to call her repeatedly. Fortunately, Daniela’s mother was always a filter in these calls, managing to prevent the persistent fan from communicating with the actress, until one day things became even more intense.

On that occasion, the persistent fan called hoping to get in touch with Daniela, but her mother told her that the actress had gone out with her boyfriendwhich was not taken well by the deranged man, who, as if he were a character in a suspense movie, assured that he would kill Luján and his partner.

Two months later, the man showed up in a play that Daniela Luján was starring in and although she managed to outwit the securityWhen he reached the dressing rooms, the team of technicians blocked his way and told him not to come closer unless he wanted to be hit. This distanced the stalker from Daniela Luján, who, according to him, was never present in his life again, although he continues to be remembered with fear by the actress.