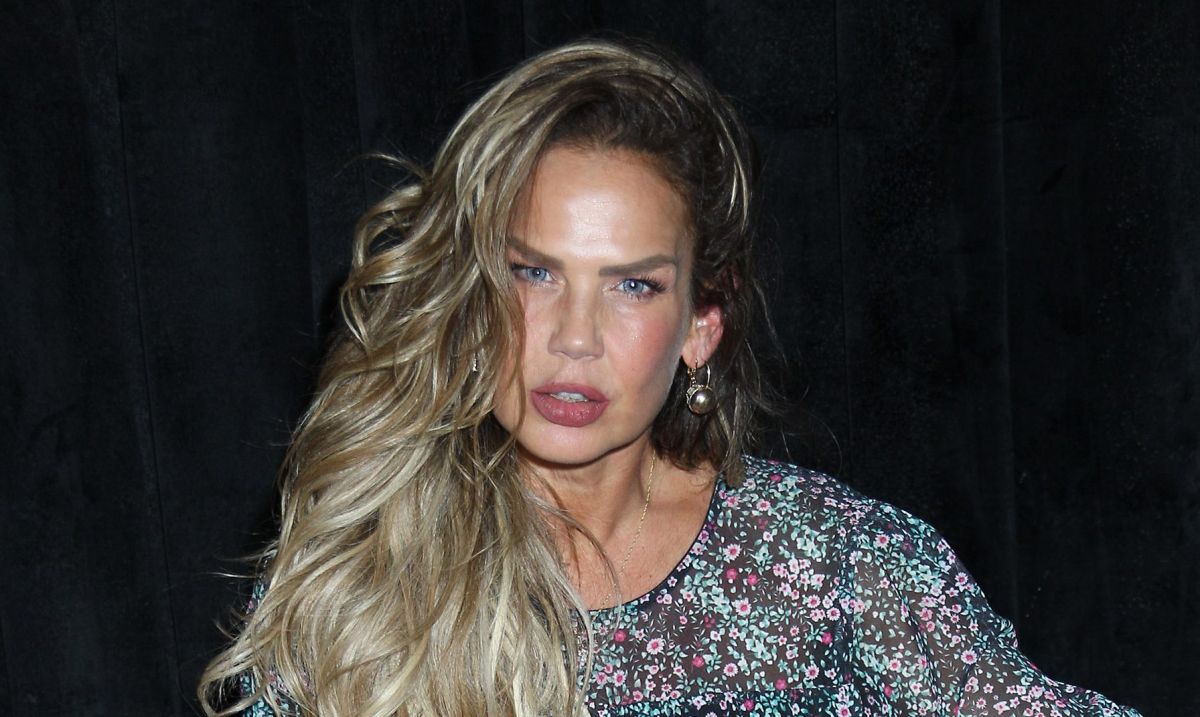 The Cuban said that it is “ugly” that Anabel Hernández has taken that book out because, according to her, it hurts women and that is why she called her “desgraciada.”

“The woman who made this book, how ugly that she makes a book to screw up other women. Even if it was from another country that was close, but a Mexican against another Mexican… What a bitch you are, you wretch”, commented the ex-adventurer.

Finally, Niurka commented that if some people do not accept the link with drug dealers, it is because they fear that they will “screw up” their career.

“Because people have their limits, they are afraid that the diversity of opinions will end up harming them, criticize them, close doors and screw them up. And with the intention that she made that book is to screw up and to profit by screwing up. It is normal that some deny it”, concluded the controversial ex-partner of Juan Osorio.

Faced with opinions such as Niurka’s, previously, the journalist Anabel Hernandez assured that it is true that a long list of characters from the Mexican show business supports and has had links with the drug trafficking business, and those that appear in Emma y la otras senoras de narco are there without distortion of the truth and that is not a gossip book.

She pointed out that there are a series of names to which we must pay attention because she considers that there is great permissiveness in different social circles regarding their relationship with criminal networks, she said the day he appeared at the Guadalajara International Book Fair to promote the book .