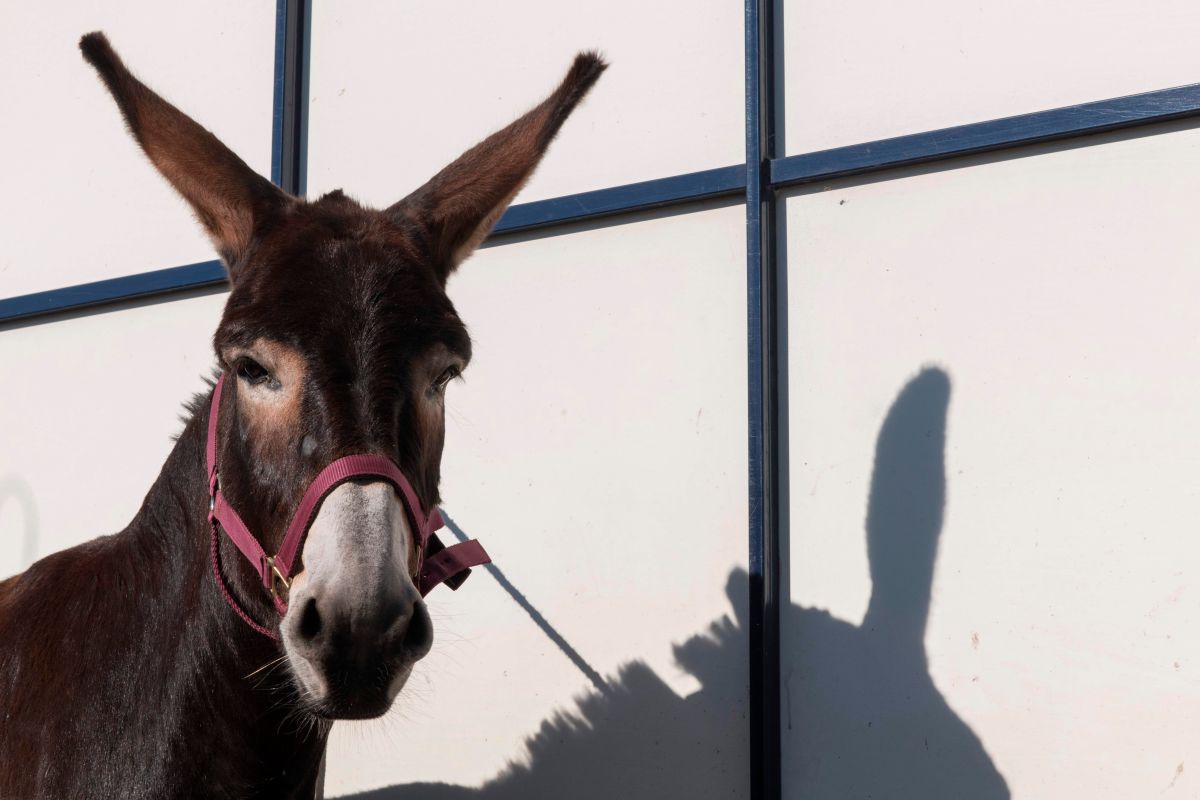 The moment was captured when a donkey runs down a street in Beijing in China, after escaping from a restaurant where it would be the main dish.

The video went viral on social networks, where users made all kinds of comments about the unusual scene, although it is well known that in China it is customary to eat the meat of these animals as multiple nutritional properties are attributed to it.

However, the donkey did not see his fate with good eyes and before they ended his life, he managed to escape from the restaurant where he would be served.

This is the video that stars the donkey in a scene of intense persecution, which was recorded on November 3:

These images, which circulate on social networks, were recorded from inside a car and at first it can be seen that the donkey runs at full speed, while being chased by an alleged restaurant employee.

Later, when the vehicle matches the step of the donkey, it can be seen that although he looks tired, he does not stop his march; in the video it is not possible to appreciate what was the outcome of the strange persecution.

The images gained great popularity in the social network called Weibo, where Internet users expressed their opinion on the subject: “If you run fast, we’ll see you on the internet, and if you run slowly we’ll see you at the table,” wrote one of the users.

In China they consume donkey meat

People in China consume approximately four million donkeys, since they attribute nutritional and healing properties to them; in addition, they use the skin of these animals to make traditional medicine remedies.

The main product made with donkeys is “ejiao”, a kind of gelatin obtained from cooking donkey skin, which, they consider, stops skin aging; a kilo of this gelatin can cost in China about 820 dollars

According to data from the United Nations (UN), the donkey population in China decreased from 11 million animals in 1992 to 4.6 million in 2018.

Also read:
One in a million: They catch a snow leopard nursing its young
· Images of an animal crossing a zebra and a donkey, you will love them!
Exotic and wild animals banned from private parties in Los Angeles