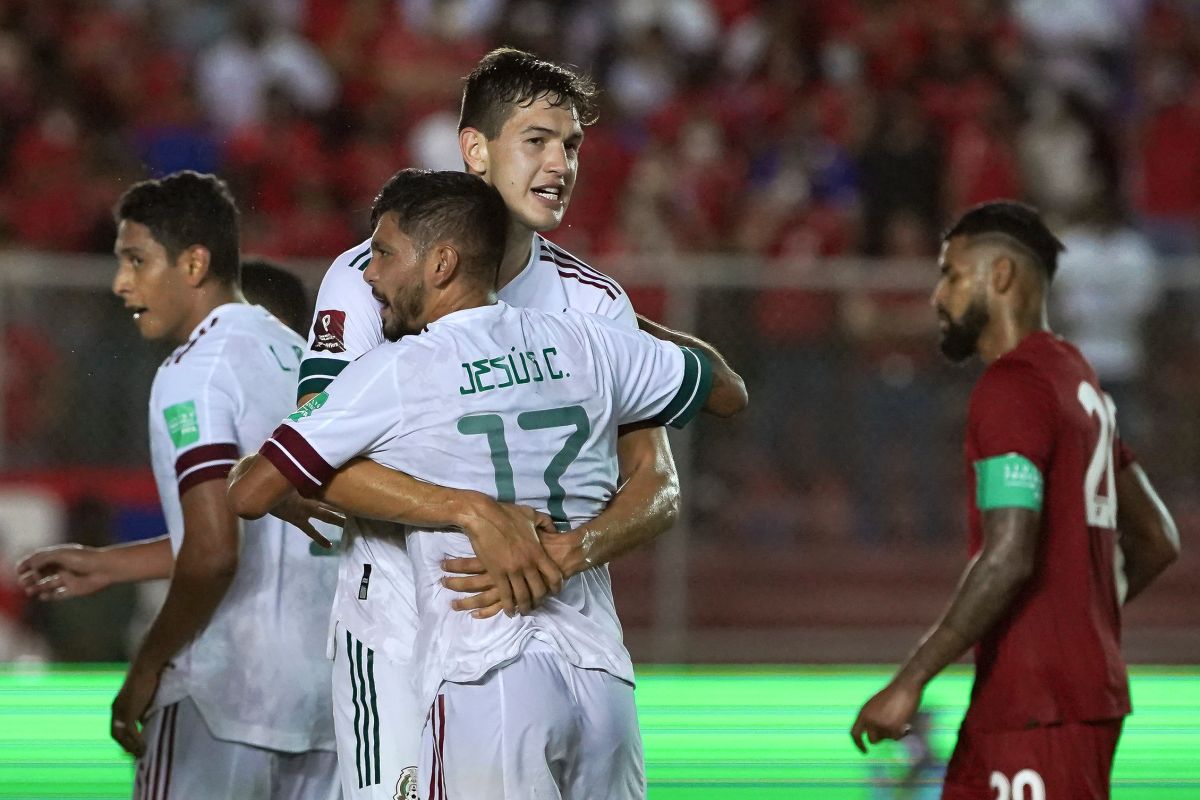 The octagonal end of the Concacaf Playoffs every time it becomes more fierce and this Wednesday the Mexican team de Fútbol achieved a draw against the whole of Panama.

El Tri visited Panamanian soil as part of the third date of the qualifying rounds for the Qatar 2022 World Cup, in order to get his third consecutive win.

However, it was achieved with a well-planted team that made them suffer from minute two of the game, when the Aztec goalkeeper Guillermo Ochoa had to show off his good offices and cover a ball from the Panamanian Alberto Quintero.

Blackburn takes advantage of the rebound to open the scoring 🔥

The first to score was Panama thanks to an error by the Mexican team. Ochoa cleared a ball that was finished off by Rolando Blackburn, pushing it without problem to the bottom of the net.

The rest of the game was raffled off with opportunities for both teams, although a slight superiority was evidenced in the Canal team.

It was not until 76 ′ when Javier “Tecatito” Corona He took advantage of a confusing play inside the Panamanian area and shot straight into goal, scoring the goal that tied Mexico.

With this result Mexico continues to remain in first place in the standings with 7 points, followed by Canada and Panama that occupy the second and third places.

The most beaten Selecta: Canada thrashed El Salvador, which has not yet won on its way to Qatar 2022

Incredible: Cristiano Ronaldo T-shirt becomes the best-selling in the history of the sport