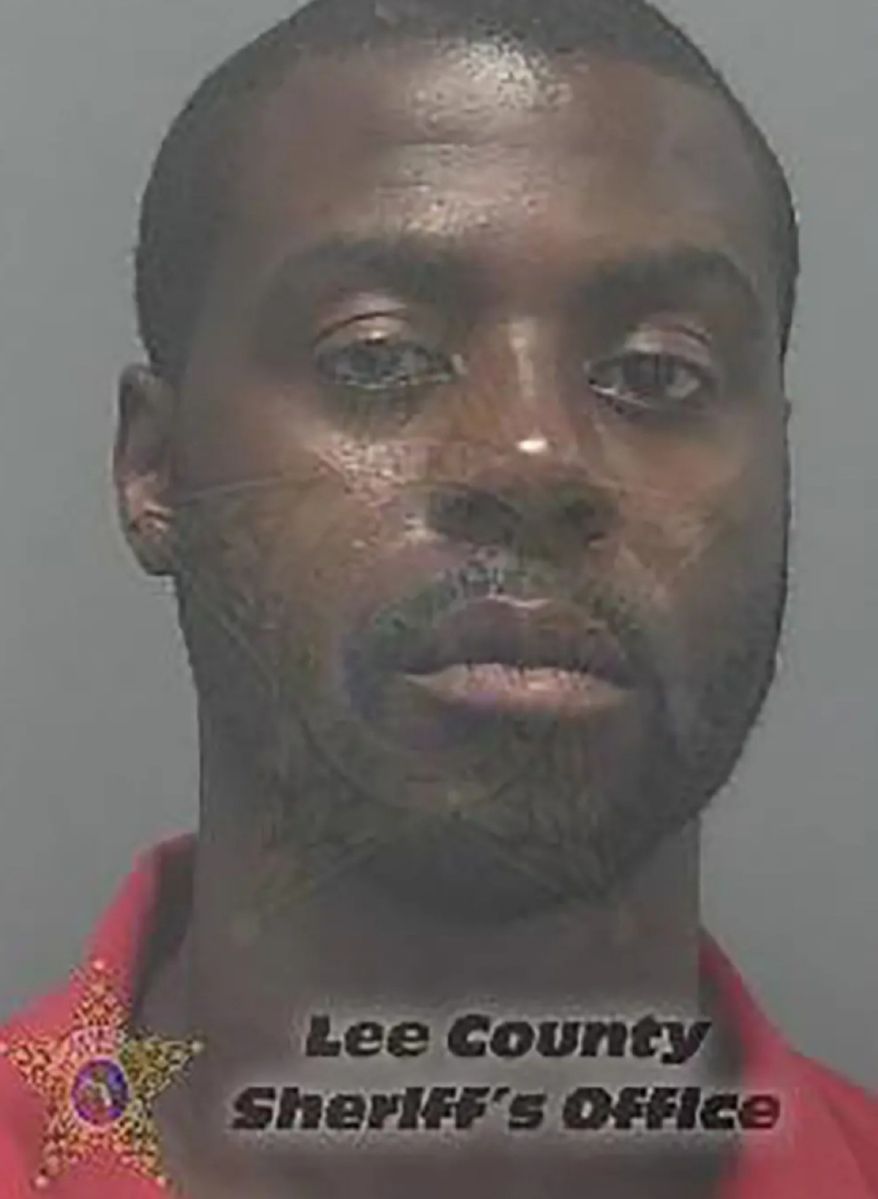 The man who stabbed an elderly man he was caring for with scissors in a Florida convenience store has been charged with attempted murder.

Edmund Clarke, 36, was taken into custody by deputies with the Lee County Sheriff’s Office for the incident reported Monday.

Surveillance camera footage shows Clarke as he suddenly grabs a pair of scissors he spotted in the business and lunges at the senior citizen. At one point in the attack, the defendant even grabbed knives located in the establishment.

The suspect, who had been caring for the victim for a decade, allegedly intended to cut off the elderly man’s head. The attack lasted several minutes before police arrived on the scene. Local media reports indicate that the wounded man was transported to a nearby hospital with severe head, neck, and torso injuries. The victim received about 40 stab wounds.

Preliminary information indicates that the parties met shortly before the incident and that Clarke asked him to go to the store to get food.

A witness related that the suspect was experiencing hallucinations and ranting about an alleged enemy chasing him.