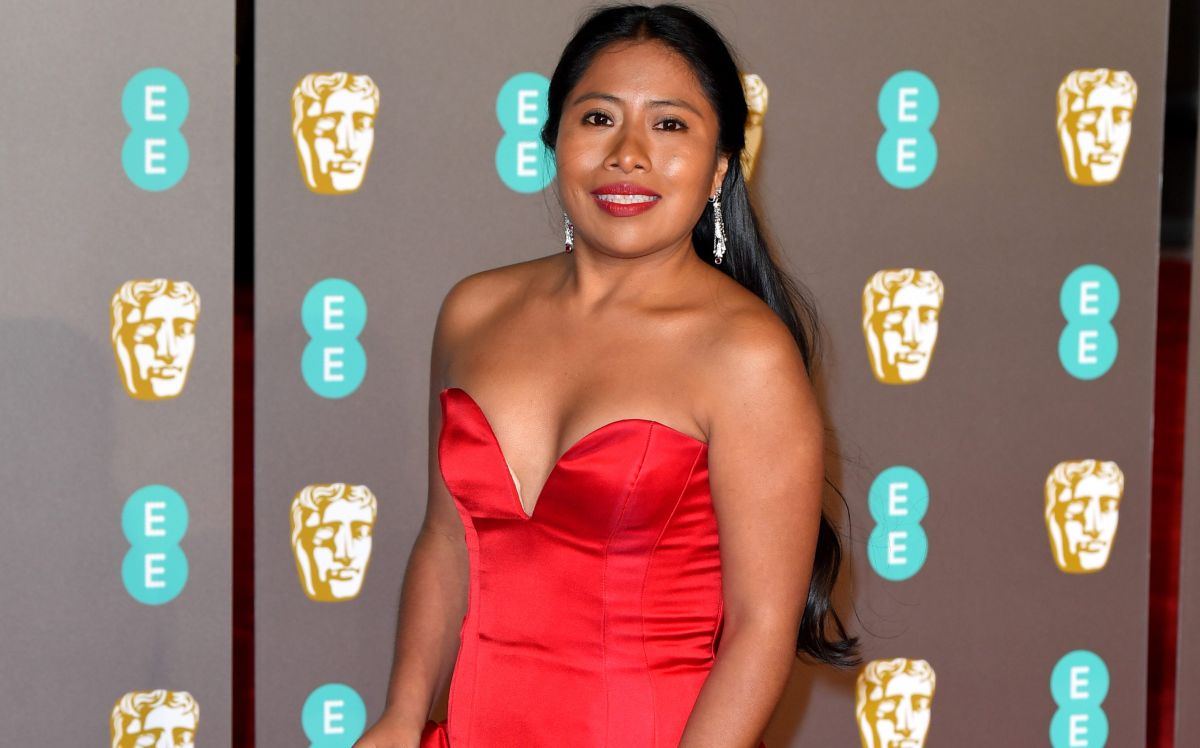 On the 20th anniversary of the musical reality of The academy, Erasmo Catarino has become one of the most beloved members of this TV Azteca show. With his friendliness and great talent, he managed to place himself among the favorites and won first place over Yuridia. His interpretation of “La Manzanita”, an original song from “Los Tigres del Norte”, remains one of the most legendary in reality show history.

Thanks to your performance, the teacher by profession became the favorite to win and was considered one of the best students to ever step on the stage of La Academia.

The one known as “Count of Xalpatlahuac” has struggled to make a place for himself within the industry, and although he has been “chipping stone” for several years, it is until 2022 that Erasmo relaunches his musical project. The singer went viral on social networks after meeting again with Jolette to sing “La Niña Fresa” and later had an emotional encounter with Lolita Cortés.

Erasmo Catarino returns through the front door and he demonstrated it today in Ventaneando by interpreting “Juliantla”, the theme of the late “King of Jaripeo” Joan Sebastian. The singer was very excited to release music and even revealed that he will be a guest at the next concert at La Academia 20.

During his interview with Pati Chapoy and the hosts of Ventaneando, Erasmo revealed that he is about to record the video for his new single “Juliantla” and took advantage of the cameras of the show program to extend a public invitation to Yalitza Aparicio to be the protagonist of the visual material.

The hosts were surprised and excited at Catarino’s invitation, who expressed that hopefully the native of Oaxaca agrees to collaborate with him: “I take this opportunity to address your people, to whom it may concern: I want to invite Yalitza to be the protagonist of this video. It would be great if she could show the typical costumes that Oaxaca has ”.

Erasmo Catarino expressed that it would be a pleasure and an honor for Yalitza Aparicio to accept his invitation, he also said he identified with her because they are both teachers and he has great admiration for her.