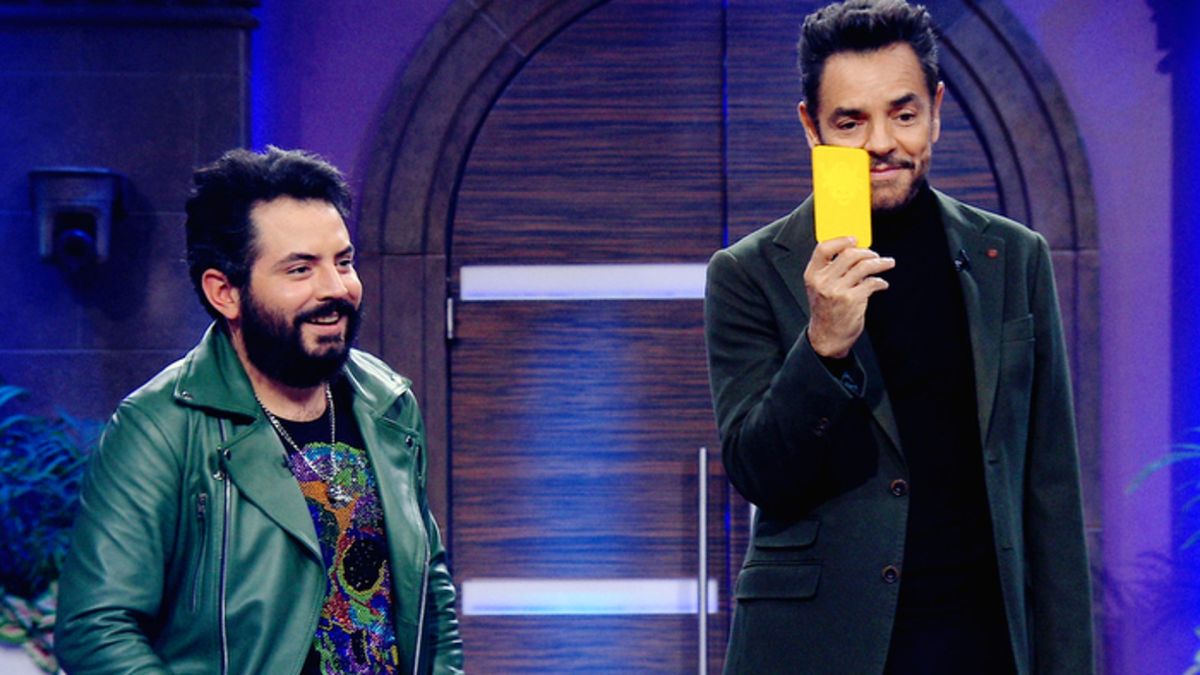 Comedy faces more challenges every day because it is a sector that in most cases could not be politically correct, and therefore the challenge of finding new ways so that no one feels offended is increasing, as the comedian perceives from Hollywood, Eugenio Derbez and his son, Jose Eduardo Derbez.

Both comedians spoke exclusively for La Opinion about how they are coping with this situation that is beginning to undermine the creativity and essence of comedy. from its purest creation, since both went through conventional television, where they lived complicated stages, since it seemed that it was subjected to a barracks scrutiny, but apparently the present and the so-called “crystal generation” overcame all obstacles of that time.

“I, who come from television, can tell you that I thought there was a lot of censorship when I was there, but curiously I can tell you that I now miss the times when I did television, because now, since everything is politically incorrect, everything can offend people. someone is very exhausting. You can’t imagine the amount of nonsense they say to us to avoid saying certain things, they take offense at everything. After a while we won’t be able to make jokes about anything, because humor is always making fun of someone.

A situation shared by José Eduardo himselfwho despite being part of a generation ahead of his father, agrees that the “delicacy” that people can sometimes have with the themes has been exaggerated, and not understanding that comedy is what distinguishes not only to Mexicans, but to Hispanics in general.

“Before you left Mexico, and you highlighted that the Mexican always made fun of his own tragedies, even death, we are very ingenious, besides we are a very black humor, we make jokes of everything, but now you say no, the Mexican is already offended by everything, how scary”.JOSE EDUARDO DERBEZ

And it is that according to what was revealed by the Derbez, now they are even afraid to publish anything starting on social networks, because they know what it can mean if people do not take it wellbut they hope that this will come to a head and people will start to take things more lightly and thereby end the susceptibilities that are affecting society in general instead of helping it.