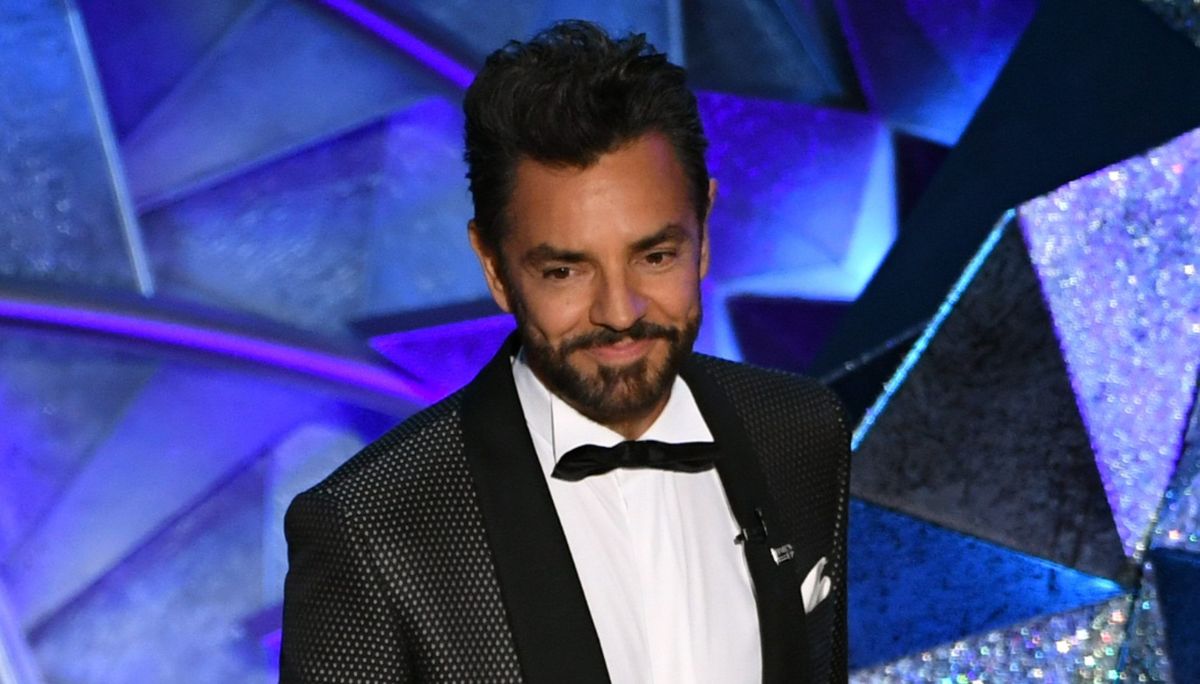 Speaking publicly about the Mayan Train has closed spaces in Televisa a Eugenio Derbeza television station in which for many years, without competition from any other contemporary broadcast, was the king of comedy.

During an interview with the journalist Javier PozaEugenio Derbez assured that in Mexico it is vetoed by the television station, but that in the United States it is not.

“According to this I am part of TelevisaUnivisón, but in Mexico I am banned, in the United States not. I just came from promoting “The Valet” on Univision, (his most recent film), but in Mexico they have not given me the exact reason, I want to assume that it is because of the Mayan Train“, said.

The actor added that he realized what was happening when he returned from the Oscars and was told that there was a memorandum specifying that it was forbidden to talk about himso two interviews were canceled half an hour before going on the air.

Faced with Poza’s question about whether he had taken action on the matter to investigate what happened, the comedian replied:

“I sent a message to someone from Televisa, they wanted to gild the pill for me and I said, no, better not. Blessed be God there are many mediums where one can promote things, many places that one can visit. In fact, now they are inviting me to TV Azteca to pay me a tribute, and on Televisa, which is where I did my entire career, I am banned, ”he concluded.