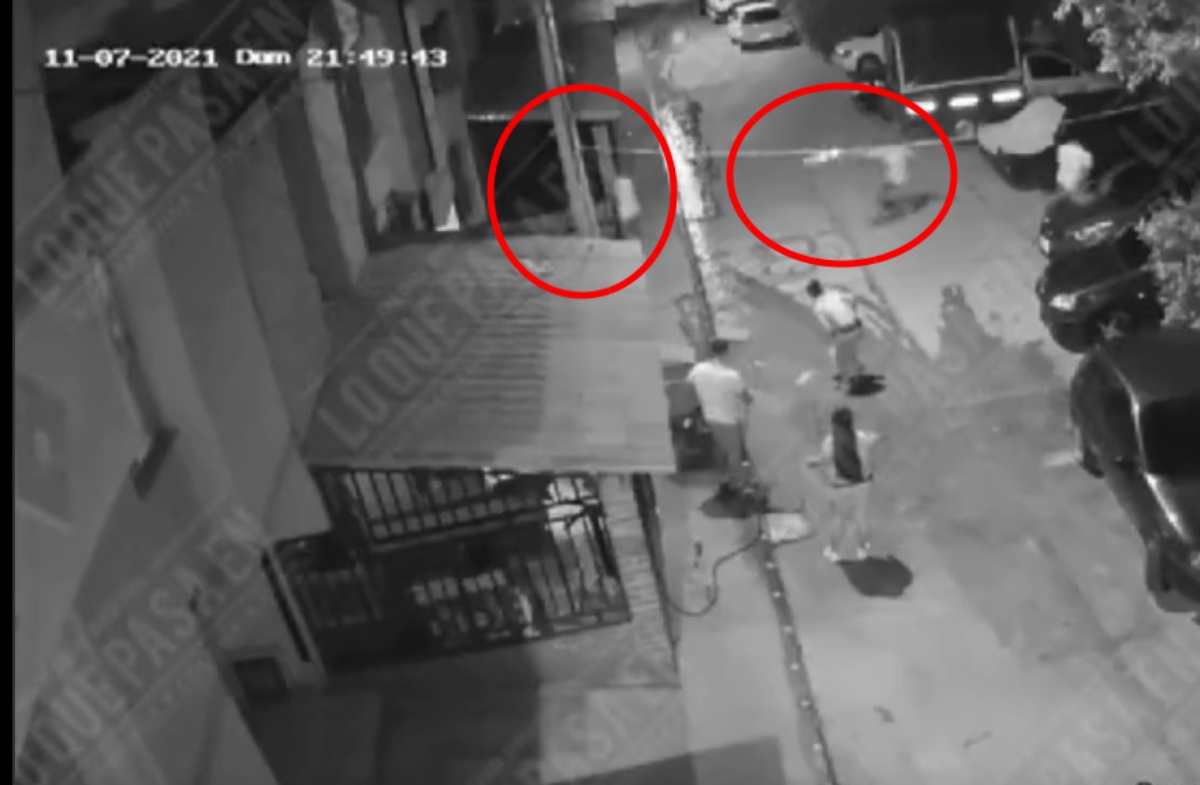 Felix Caicedo, aka El Piña, was murdered, victim of several shots fired by a hit man in the narco style, in the neighborhood Roof of the Girón municipality in Colombia.

The event was recorded on Calle 27 with Carrera 30 where Caicedo he was attacked with bullets by the hitman who according to research had been following in his footsteps for a long time.

The moment of attack was caught by security cameras from the area where it can be seen, how Piña was not expected to attack because he was surprised by the shots fired at point-blank range.

Badly wounded, he was taken to a nearby hospital in the Girón municipality, where he arrived without vital signs as a result of the attack.

The aggressor fled to a wooded area of ​​the sector and although he was searched by the police until late at night, even by air with the help of a helicopter, they could not find him.

The motives of crime are still unclear, but apparently Felix he was a drug dealerto. The authorities are investigating whether it would be a settling of accounts for micro-trafficking.

Although this version is debated by several inhabitants who commented that Piña did not mess with anyone, that they considered him good people and that he did not “hang out with those who were not.”