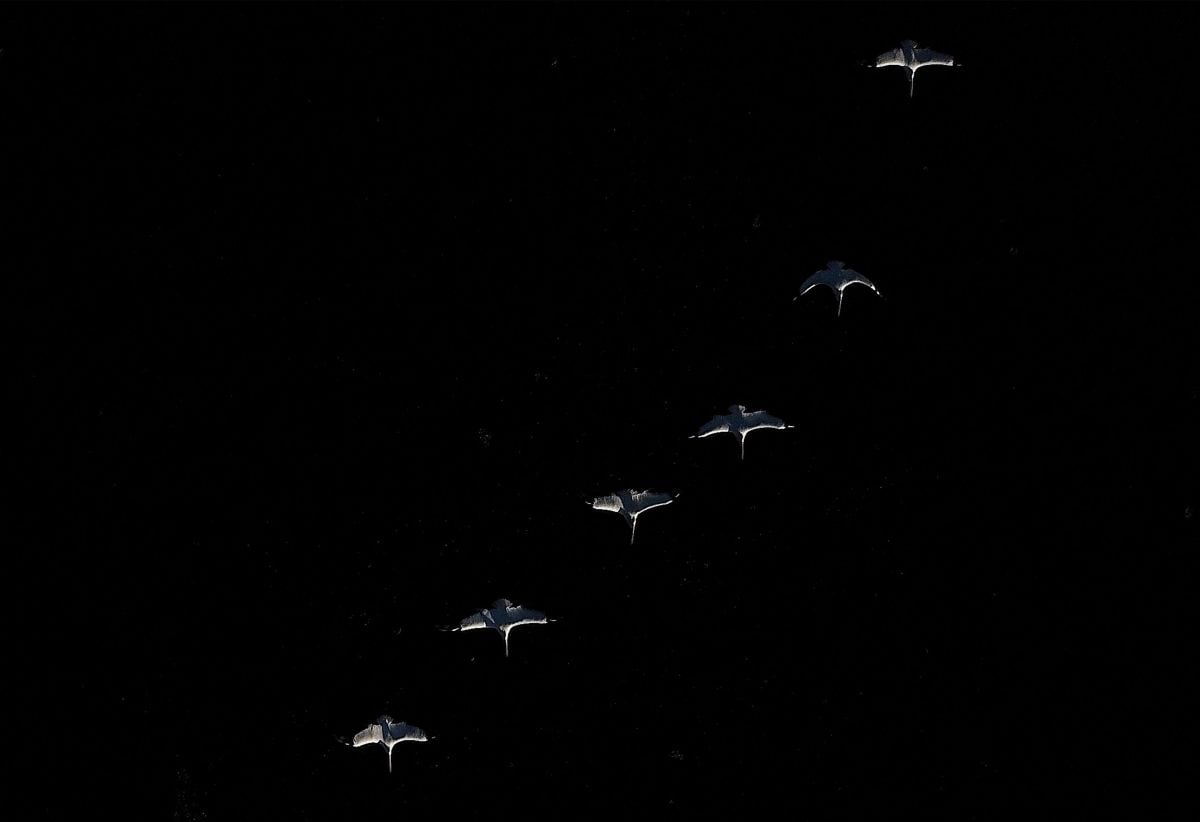 One week after hundreds of birds of the yellow-headed blackbird species suddenly fell from the sky in Chihuahua, Mexico, the authorities have not been able to establish what caused the mass death.

At least since last Friday, the images of a flock of birds suddenly crash in the streets of the municipality of Cuauhtémoc caught the attention of network users due to the unusual nature of the scene.

The video was initially captured by a security camera on February 7at about 8:20 am, by the Álvaro Obregón branch, specifically in Primera and Aldama, in the central area of ​​Rubio.

Neighbors confirmed the presence of the dead birds, which are popularly called “chanates”. These birds travel from Canada to Mexico.

The Sectional Police even received reports of what had happened.

The authorities who came to the area requested the intervention of a zootechnical veterinarian to try to establish the cause of the birds’ deaths.

Preliminarily, the expert presented two hypotheses. The first, that the birds could have fainted from inhalation of toxic smoke from a nearby heater.

The second theory suggests that the animals would have perched on power lines and an overload hurt them.

However, neither version has been confirmed.