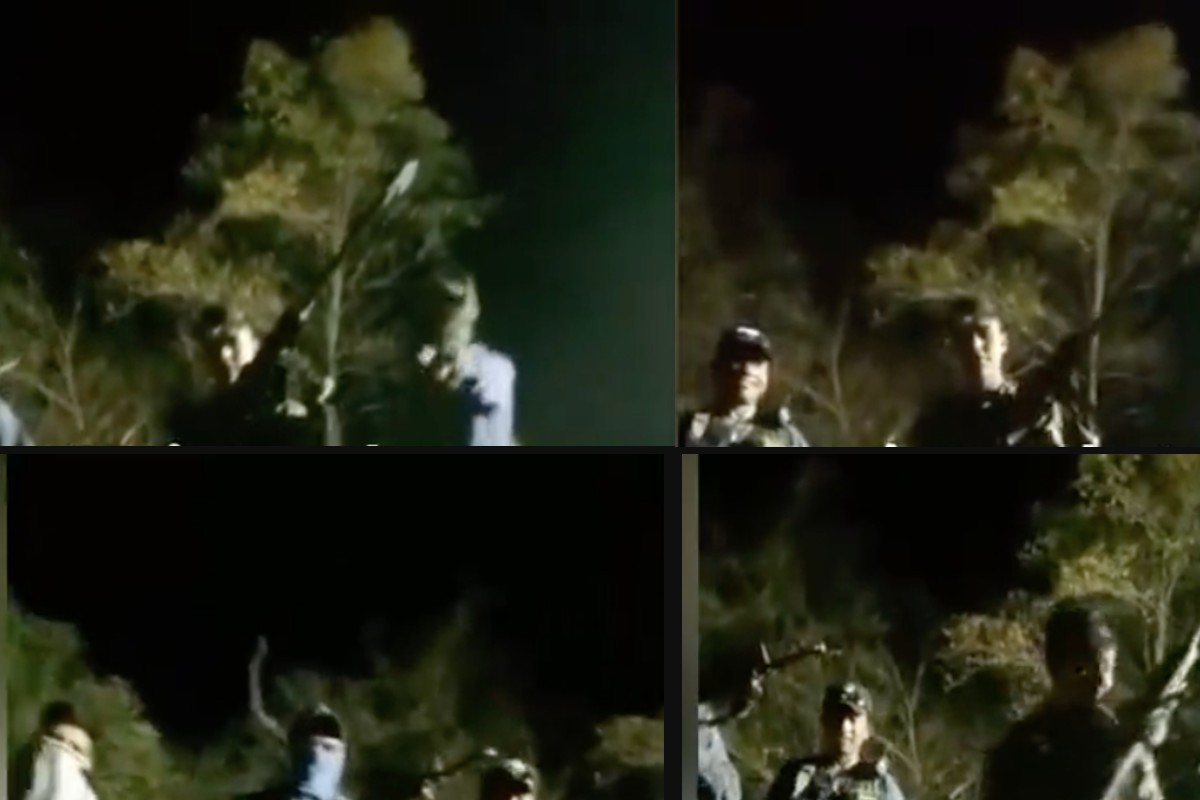 Photo: Screenshots taken from the video by @siete_letras / Courtesy

There is concern among Mexican authoritiesafter the spread of a video that was leaked on social networks, in which the leaders of the criminal organization the New Michoacan Familyrival of Nemesio Oseguera Cervantesaliases the Mencholeader of Jalisco New Generation Cartel (CJNG), and threaten to break into the heart of Mexico (the Mexico City) and exterminate three new local gangs. This declaration of war would mean a wave of violence Y terror for the Mexican capital.

According to the journalist Antonio Nieto, who revealed the information, the video recording shows a armed command that threatens to enter the south of the city, in the Mayor Milpa Alta and open a war against the group of lThe Rudolphsas well as drug dealers led by a subject identified as the Barabbas and another like the Gaston.

How many cartels are there in Mexico City?

There are 14 criminal organizations operating in the Mexican capital, although not all of them are grouped as cartels. Authorities say there is a presence of criminal organizations whose activities also take place in other states and countries. An example of the latter are the cells of the Sinaloa Cartel (CDS) and the Jalisco New Generation Cartel (CJNG) that operate in the center of the country. In addition to the predominant ones known as local cartels: The Tepito Union Y the Anti-Union Force.

In June 2020, the Jalisco New Generation Cartel (CJNG) made its presence felt in Mexico City, through a pact with the Tepito Union, to carry out an attack against the local police chief, Omar Garcia Harfuch, who survived 414 bullets, but suffered injuries to his shoulder and leg. García Harfuch himself was the one who directly accused the CJNG of stroke.