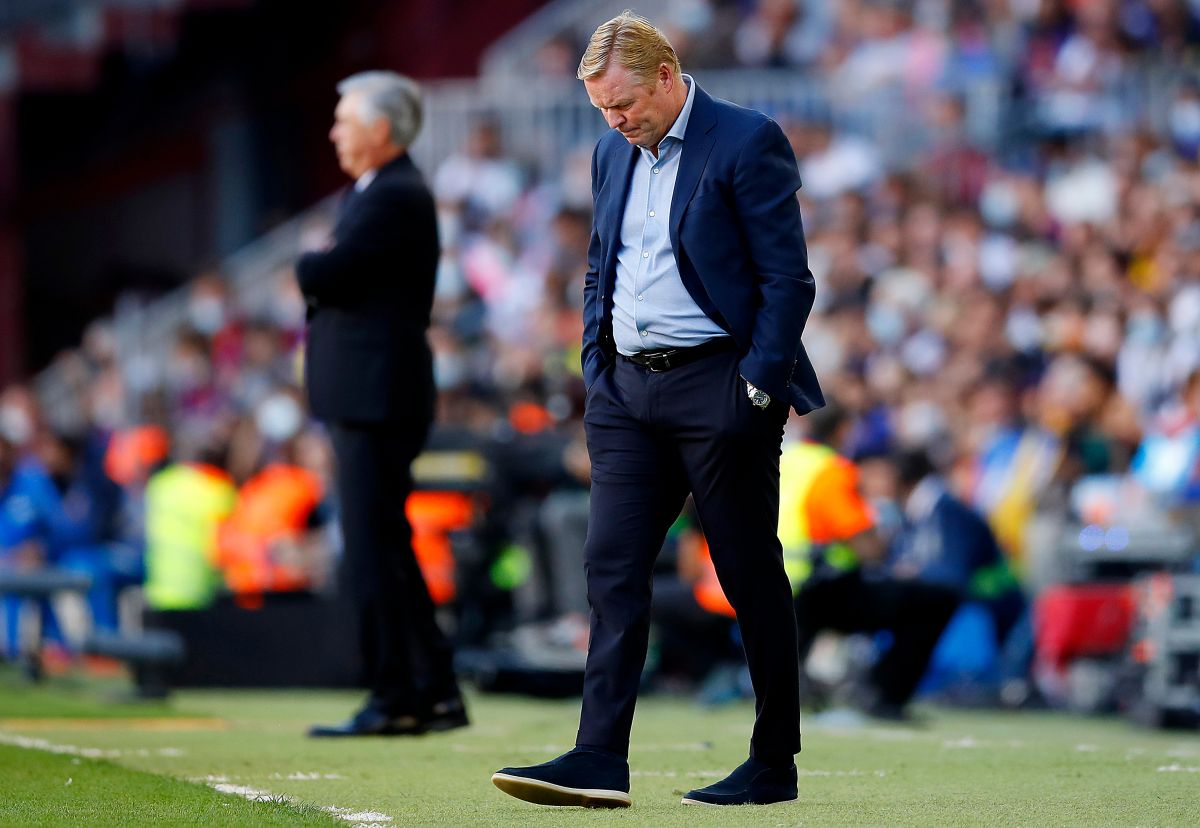 The fanatics of the FC Barcelona they re-entered anger after fall 1-2 to Real Madrid in El Clásico. And before the impotence for losing his fourth consecutive classic, a group of fans decided to target Ronald Koeman, culé technician, as the main culprit.

When the Dutchman was leaving the Camp Nou parking lot, the bluagranas fans harassed him and at times they prevented him from leaving the place comfortably. Some shouted for his departure, others hit his car and one even decided to stand in front of the car to get a selfie.

The scene is barbaric. Half records and the other half rebukes Koeman, who has no choice but to slow down and spend a few seconds in horror before being able to accelerate and finally exit the zone.

Barcelona lost its fourth consecutive classic, and closed the day in ninth place in La Liga, with 15 points after nine games. He is six points behind the leadership held by Real Sociedad – with one more game – and five points behind Real Madrid, the tournament guard.

At the post-match press conference, Ronald Koeman was disappointed, but pointed out that the team is improving and that “is close to winning a big game“.

This season it could be said that the Catalan club has lost the four “big games” it has played: Bayern Munich, Benfica, Atlético de Madrid and Real Madrid.