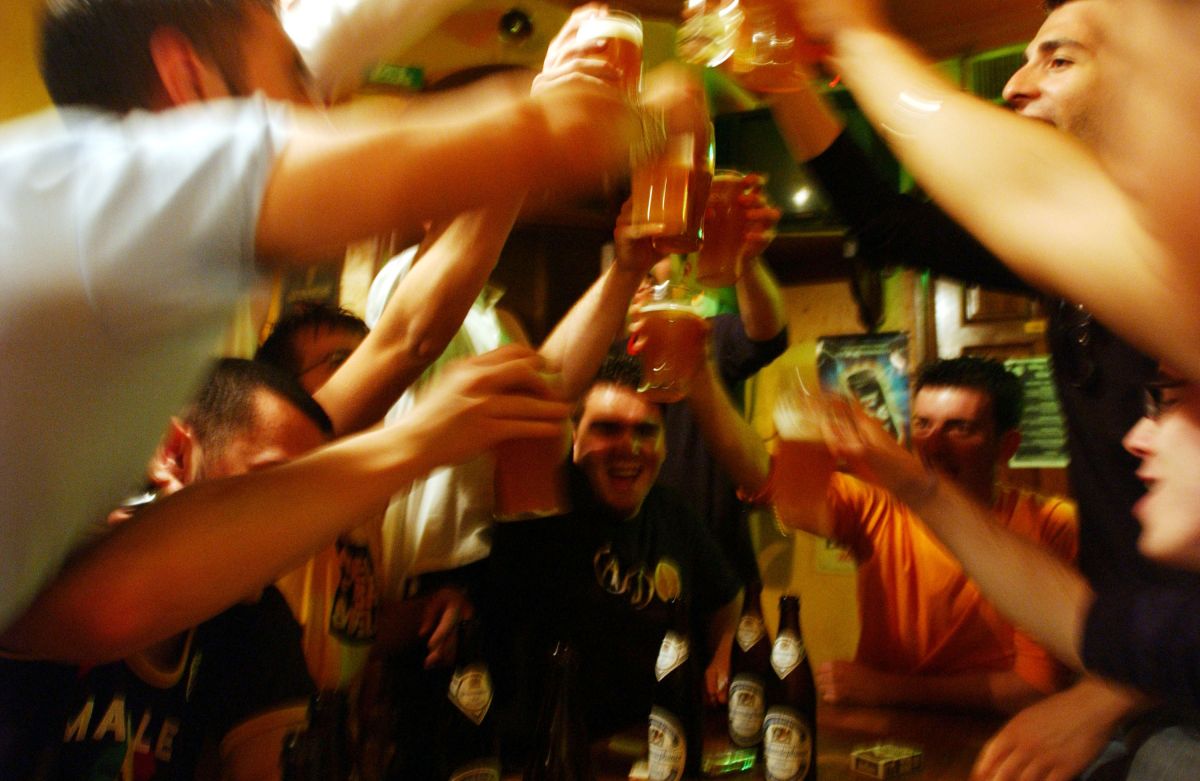 The Florida authorities offer a chance to confess to the teens and young adults who broke into an $8 million mansion to throw a wild party and post videos on social media of the misdeeds committed.

The Walton County Sheriff’s Office said deputies were called early Saturday to a home on Blackwater Street in the Watercolor community near Seaside with a complaint of excessive noise.

By the officers’ arrival, most of the partygoers had left the scene, but Videos circulating on Snapchat, Instagram and other social media platforms showed law enforcement how revelers had staged a boxing match in the mansion’s lobby.. Several partygoers recorded large crowds blasting music and drinking alcohol.

Authorities described how the owners did not consent to the party and apparently had no connection to the youths who were responsible for breaking in and organizing the massive party.

“In addition to the damage done and items stolen, it’s a total violation of someone’s home that you can’t put a price on. The feeling when you know someone has broken into your closet, tried on your clothes, and used your bathroom has no dollar amount associated with it,” the sheriff’s office wrote. “Especially in a place where you’re supposed to feel safe.”

The sheriff’s office warned that Snapchat is not private and can be subpoenaed. The post included several images taken from that platform showing a large crowd smiling for photos with drinks in hand.

One photo showed a man taking a selfie with a handful of gold rings he found in the house.

The videos show that most of the cheering spectators took out their phones and recorded the boxing match as two young men, equipped with boxing gloves, punched each other in the lobby.

Another video shared by the sheriff’s office takes a different tone once deputies arrived, as partygoers began to flee.

“You may think it is if you are a teenager or someone in your 20s, and not yet worldly,” the post read. “Your friends will give away. The word comes out. You will be tagged in photos.”

The warning was also extended to anyone who might argue that this was “just kids being kids.”

“We want you to wonder how you would feel if your home was ransacked and your sense of peace and security was taken away,” the sheriff’s office said.

“Before you say, ‘they may not have known,’ ask yourself if what was happening was appropriate (or legal) regardless of whether they had permission to be there (which they didn’t),” the post continued. “Before you give these kids an excuse, ask them why they felt like they could do this in the first place.”

“Here is our question; if he was there, knows someone who was there, was invited, knows who passed out the flyer for the party (yes, we know that too), he is asked to show up,” the sheriff’s office wrote.

“Do yourself a favor and let us know. Please be honest and provide the information we need to find those responsible.”

Read more
* Texas Mayor Matt McIlravy arrested for online solicitation of a child for sexual purposes
* Cheerleading coach sexually abused a girl daily for two years when the victim was 12
* SNAP food stamp users in 33 states, including California and Texas, will get at least $95 in extra benefits