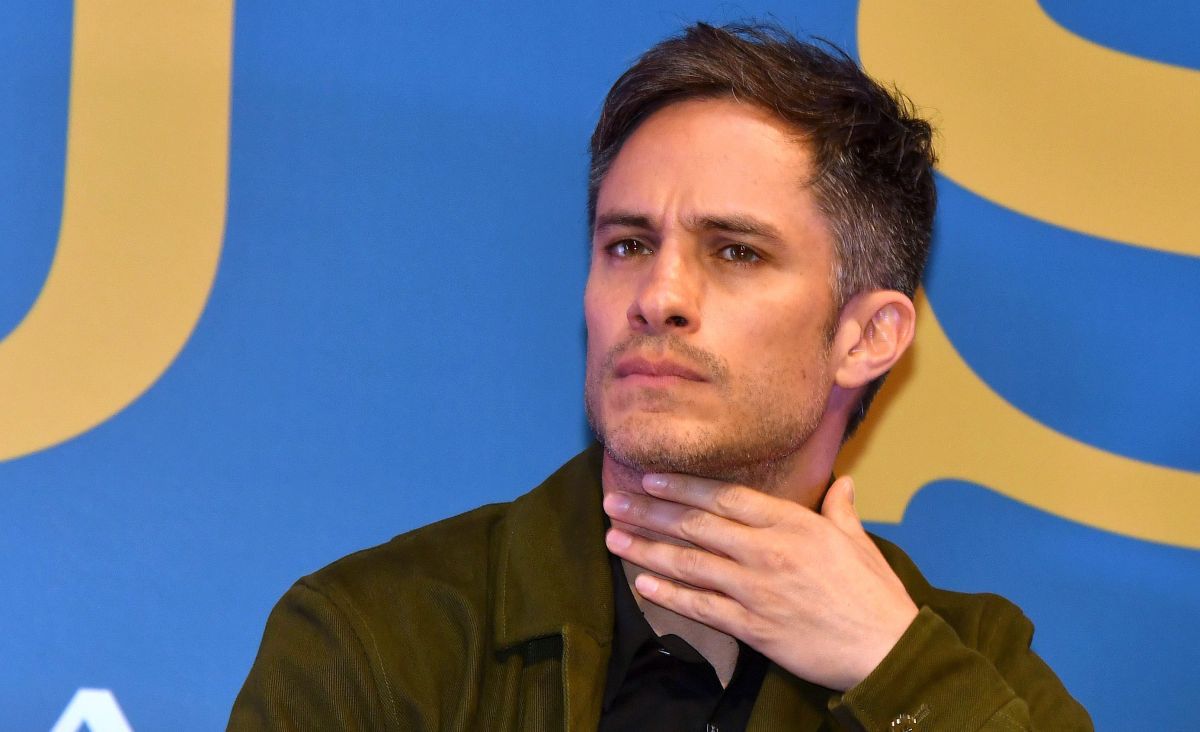 The renowned actor Gael Garcia Bernal He was surprised by the Hispanic press upon his arrival in Los Angeles California, and although he agreed to stop and talk for a few minutes with the cameras and microphones that were in the place, his attitude changed when they asked him some questions about his life issues. private, which has always kept the furthest away from the spotlight.

On leaving the Los Angeles international airport, García Bernal confessed that his visit was for business reasons, as he traveled to check some film projects, although he did not give details: “I have some projects out there, but it is always unlucky to say what one is going to do, before it is done”, he said in an interview for the program Despierta América.

And although the conversation flowed very normally and he even agreed to talk about his children, the smile on his face disappeared when he was questioned about the rumors that he had supposedly received donations from the EPN government; He even got upset with the reporter who called his production company ‘company’: “It is not my company, if the question comes with that ‘chaff’ and misinformed I have nothing to clarify.”

But that was not all, the uncomfortable questions for Gael continued and they also asked him to talk about the recent death of his father, the actor and director Jose Angel Garcia, who apparently passed away in dire circumstances, and thus reacted to it: “These things were discussed with my friends,” he said.

Finally, he said that he would have no problem sharing credits with his ex-partner, actress Natalie Portman, he even assured that it would be something “very funny”.