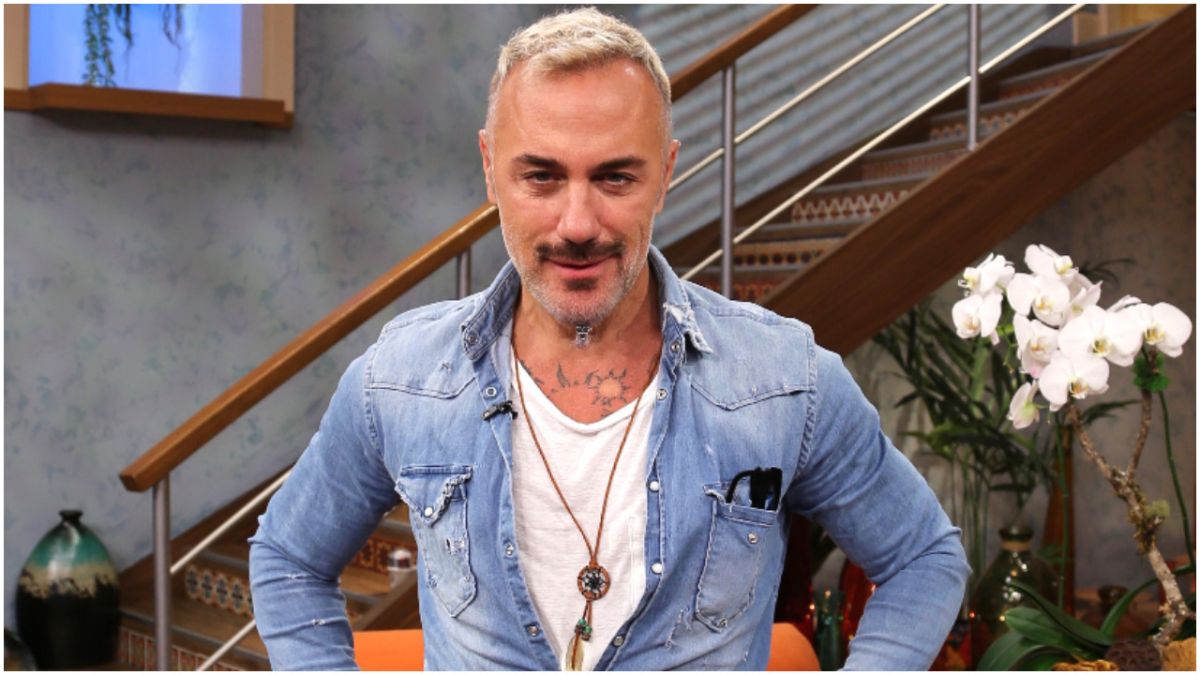 The eccentric Italian tycoon Gianluca Vacchi54, is back in L’Eremita, your country home in Bologna, Italywhere he moved on board his ‘air mansion’ after a long stay in the city of Miami.

Through a video, shared through Instagram Stories, the heartthrob of the Venezuelan model Sharon Fonseca He took us to know in detail some of the luxuries he has inside his private jet.

Goodbye Miami. We love you and see you soon ”, was the text with which Gianluca accompanied his video.

The ‘air mansion’ has a capacity for 10 passengers, whose seats look very comfortable, spacious and reclining.

In addition to the traditional seats, the DJ also has four that, when put together, become a comfortable double bed, in which he will surely sleep accompanied by his family during the longest journeys.

Along with using his plane to rest and to move from one place to another, he has also come to use it to throw parties with your closest friendsjust as it happened when she began to dance in a swimsuit to the rhythm of the musical theme ‘Instagram’.

The dad of blu jerusalem Not only has he transformed his aircraft into a high-altitude nightclub, he has also used it as a gym complete with exercise bike.

Just as he has shown us the interior of his aerial home, he has also shown us the exterior and has even twerked on his wings in the pure style of Anitta and her successful song ‘Envolver’.

There is no doubt that if anyone knows how to live life, it is Gianluca Vacchi.

“It’s time to grow up”: Jomari Goyso closes a cycle and says goodbye to his house in tears
This is the house in Puerto Rico of Osvaldo Ríos, the ex who broke Shakira’s heart
They sell former mansion of Ivana, ex-wife of Donald Trump, for $72,900,000 dollars
Get to know the inside of the house where Mark Zuckerberg created Facebook and which is for sale today