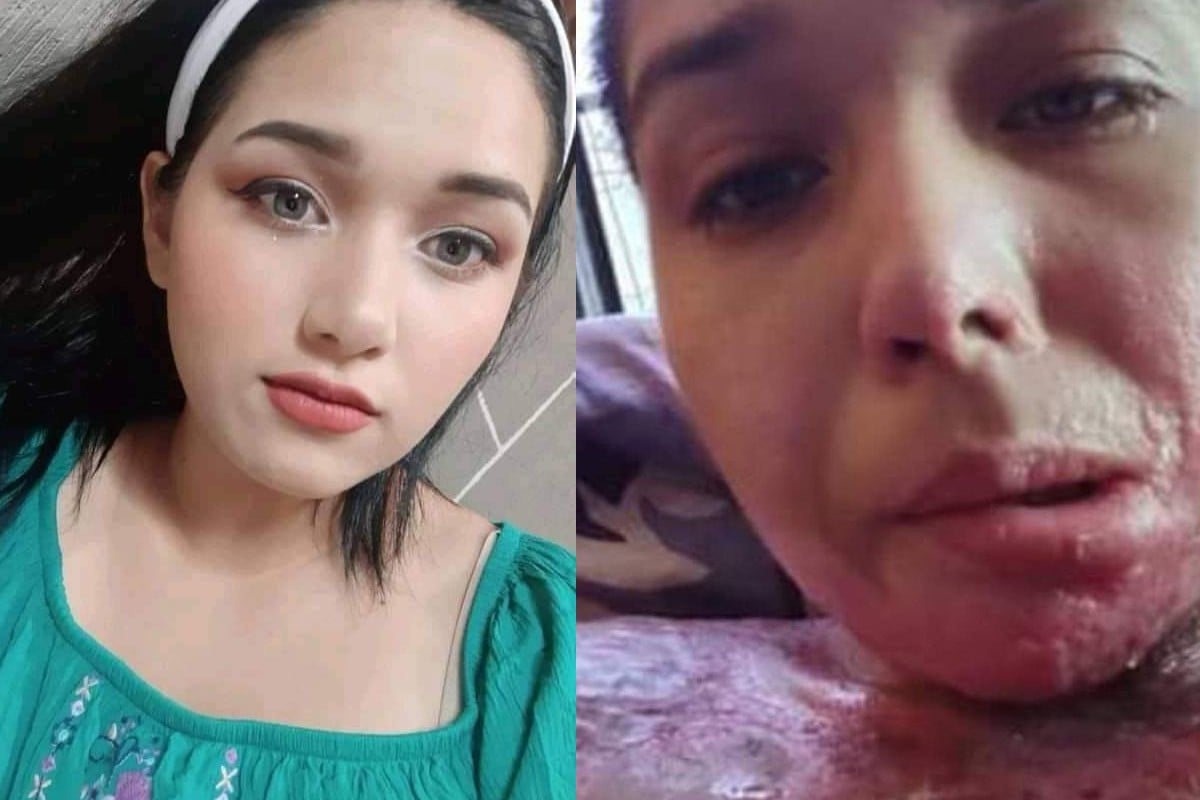 There are indignation in Mexico because a group of gunmen attacked a young mother, 23 years old. The criminals the kidnapped, beat up, violated Y burned alive. The woman uploaded a video to her Facebook account to ask for support from the authorities, who so far have not done enough to catch those responsible; and to verify that her case is real and deny that she is the wife of some political, as rumored on social networks. The young woman is called Liliana Fernandezhas 30% of her body burned and is the mother of four children.

“I don’t know why they are saying that my case is false (…) My husband is not the Secretary of Security, my husband worked at Didi, he worked because now he has had to take care of me (…) Here I have all my papers to prove it,” she said Liliana Fernández in a video, in which she shows her face and part of her chest with burns and marks. She tearfully narrated that she “has wounds on her breasts” and that they beat her.

According to the information provided by Liliana Fernández herself, the attack she suffered occurred on March 26, 2022, when armed subjects the deprived of their liberty and they attacked her; then they set it on fire. She survived the attack and now asks for financial support for her treatment and maintenance due to the serious consequences that it left behind.

He also read a document from the Executive Commission for Attention to Victimswhere they are aware of her case, Liliana explained, but so far the authorities have not acted quickly and she still requires medical attention, but her financial resources have begun to dwindle.