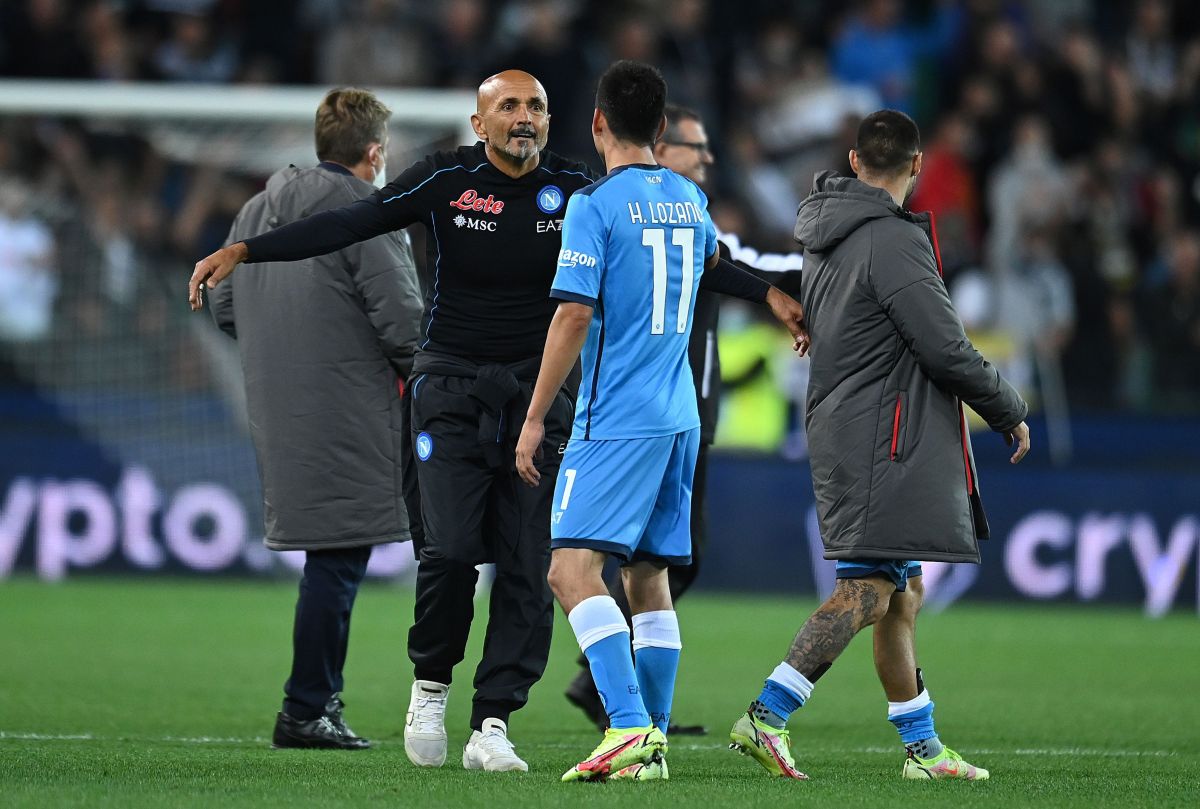 The Mexican forward Hirving lozano tremendously sealed the victory of Napoli against Udinese and his coach Luciano Spalletti He missed no opportunity to praise him at the end of the match.

The strategist assured that Lozano was fundamental in the meeting which ended with a crushing result of 4-0 in favor of Napoli, which helped him to stay in the first place of the Italy Serie A.

The coach assured feel completely comfortable with the performance of the starting team, who has achieved four victories in a row and already has 12 points in four games, two points behind Inter Milan.

Spalleti emphasized that initially they tried to play with more order, but Lozano unbalanced a lot for his band and that allowed the team to have verticality in the game.

Napoli was considerably superior and that was reflected in the statistics, since got 63% possession, while Udinese only obtained 37%.

Haaland and Lewandowski, the only ones to beat Benzema in goals in Europe

Guardiola adds spice to Messi’s controversy: “Lionel should never be changed, not even to be cheered”