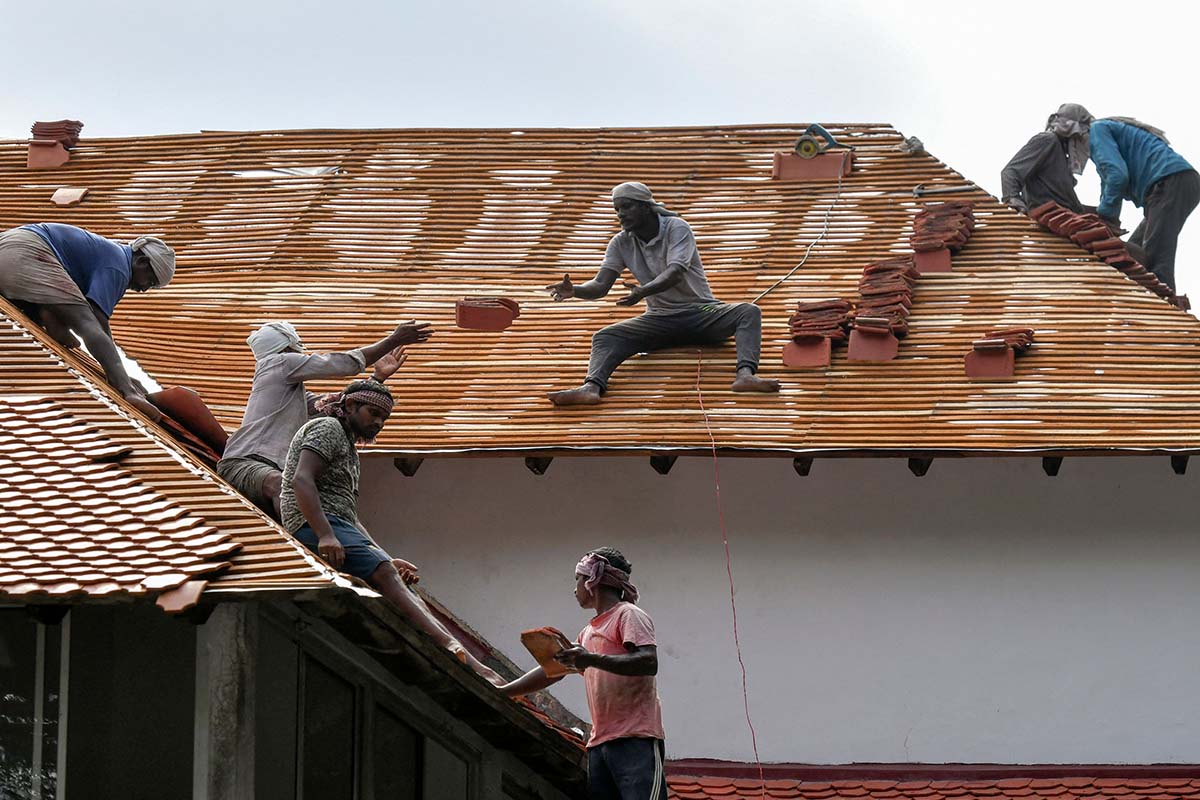 Two Hispanic workers were verbally assaulted by a woman who yelled at them to leave their country, while they lowered some cardboard boxes from a truck to a house. Likewise, she threatened to speak to the police because they wanted to rape her, but everything was documented by one of the men on his cell phone in a three-part video that has gone viral.

The two Latinos had been hired by a garbage collection and removal company to go to a woman’s home in Dana Point, California. When the client requested the service, she did not mention exactly what she needed, so the workers they told him there would be an extra cost of $200 because it was more work.

This generated a reaction of annoyance and hatred against the employees who were not to blame for anything. “When we arrive at the address, before unloading everything, we informed you that there would be additional charges because the list was not accurate“, commented in an interview to Newsweek, the person who recorded the entire incident.

“I’m just trying to do our job,” JC told him.since the woman was not willing to pay anything and the aggression began: “No, you’re not. You said 200 extra dollars,” the woman said and then yelled at them: “Out of my country!”.

The videos accumulated millions of visits, which made the racist attack by the person go viral, who he threw one of the boxes at them: “I didn’t hit you with anything. You threw that box at me. Okay, the police are coming.”

JC and his partner tried not to fall into the game of the lady, who at one point told them: “You assaulted me. You tried to rape me for an extra $200. You are a fucking liar”, reproached.

Both he and the client called the police. Although JC knew the police would be on her side, he told Newsweek: “How are they going to see the Mexican boy, you know? It’s that fear, that’s why I tried to have everything on video.”

The police first considered that there was not enough evidence to charge the woman with a hate crime, but when JC showed them the videos showing her attacks, then The officer told him that he could file assault charges against the woman.

The same media outlet shared that JC filed a report for assault to the police office in the city and is waiting for a response. While the Mexican can boast that his social media account has accumulated more followers.