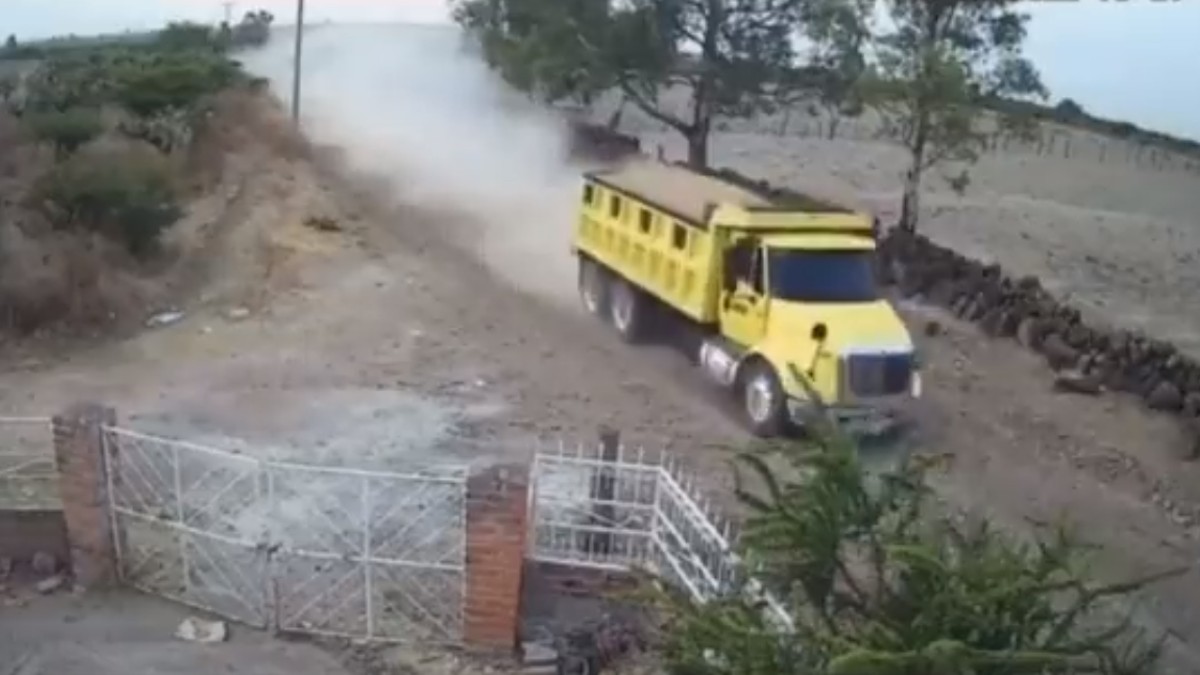 The community of Tenayuca de Apulco, in the state of Zacatecashad a morning of terror, after two armed groups clashed in the streets of that town.

Through the emergency lines, inhabitants of that population reported the incessant sound of firearm detonations, which caused the mobilization of police and Army elements, in addition to the National Guard.

Also, in social networks began to circulate some videos of the moments of the confrontationas well as a truck in which a group of assassins arrived in the area.

In the images, you can see the torton-type vehicle enabled in the rear box where the gunmen were traveling, who could fire their long weapons from various hatches.

According to the first reports, the armed clash occurred between members of the Jalisco Nueva Generación Cartel (CJNG), led by Nemesio Oseguera Cervantesalias “El Mencho”, and members of the Sinaloa Cartel.

At first, it was spread on social networks that it would have been an attack against the municipal president Yanet Morales and his escorts, but later this version was rejected by the authorities.

Upon arrival at the scene, the uniformed officers deployed an operation in the territory, confirming that it was an aggression between antagonistic groups, who left damage to two houses and, so far, there are no reports of deceased persons.

To make sure they weren’t caught, the criminals set two vehicles on fire; one of them was left on the road to block the entrance and exit to the community, the other was left on the side of the road, thus evading the authorities.

It should be noted that Tenayuca de Apulco does not have municipal police, since the agents resigned due to threats from the CJNG. Hence, federal authorities decided to send National Guard troops, but the last detachment left the municipality three weeks ago and since then there has been no relief.

You may also like:
– A hat almost cost the life of a Youtuber, at a hitman checkpoint in Sinaloa.
– “El Chueco” confessed and apologized to a priest for the death of Jesuits.