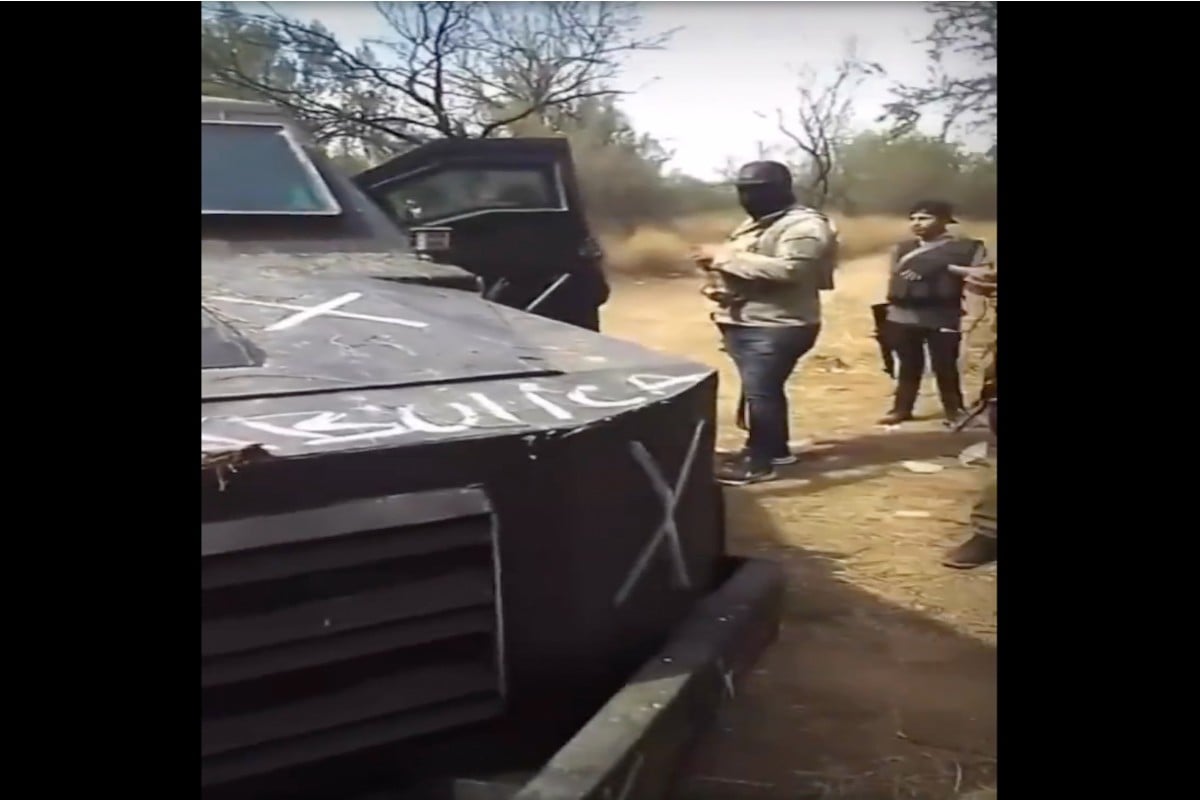 Photo: Capture taken from the video of @Calvarie_Locus / Courtesy

An elite group of Sinaloa Cartel (CDS), which calls itself Delta Huntersleaked a video to social networks, in which he shows that he is premiering vehicles with handmade armor, of the so-called “type”monster”. Apparently these tanks were used during a attack in the town Caborca, soundon the border with the United States, when they literally went out to “hunt” assassins from rival cartels.

At videowe can see eight assassins of this armed wing, which serves the Sinaloa Carteltogether with a unit similar to a tank due to the modifications in its structure due to the armor made by drug traffickers.

Mexican media pointed out that the “monster” was released during the six hours of terror that the assassins of Joaquin “El Chapo” Guzman they unleashed on the border, at the balearic houses to exterminate their enemies from the Gulf Cartel (COG), Northeast Cartel (CDN) and the Jalisco New Generation Cartel (CJNG); attack recorded on February 16 in the state of Sonora.

The balance at that time was four dead and nine people kidnapped. A series of videos circulating on the internet show an armed caravan roaming the streets in search of rival gunmen.

six months ago Alfonso Durazo assumed as governor of Sonora, who was secretary of Federal Public Security and in charge of the strategy against drug trafficking in the government of President of Mexico, Andres Manuel Lopez ObradorDespite this, it has not yet been able to contain the wave of homicides by organized crime; on the contrary, violence has increased.