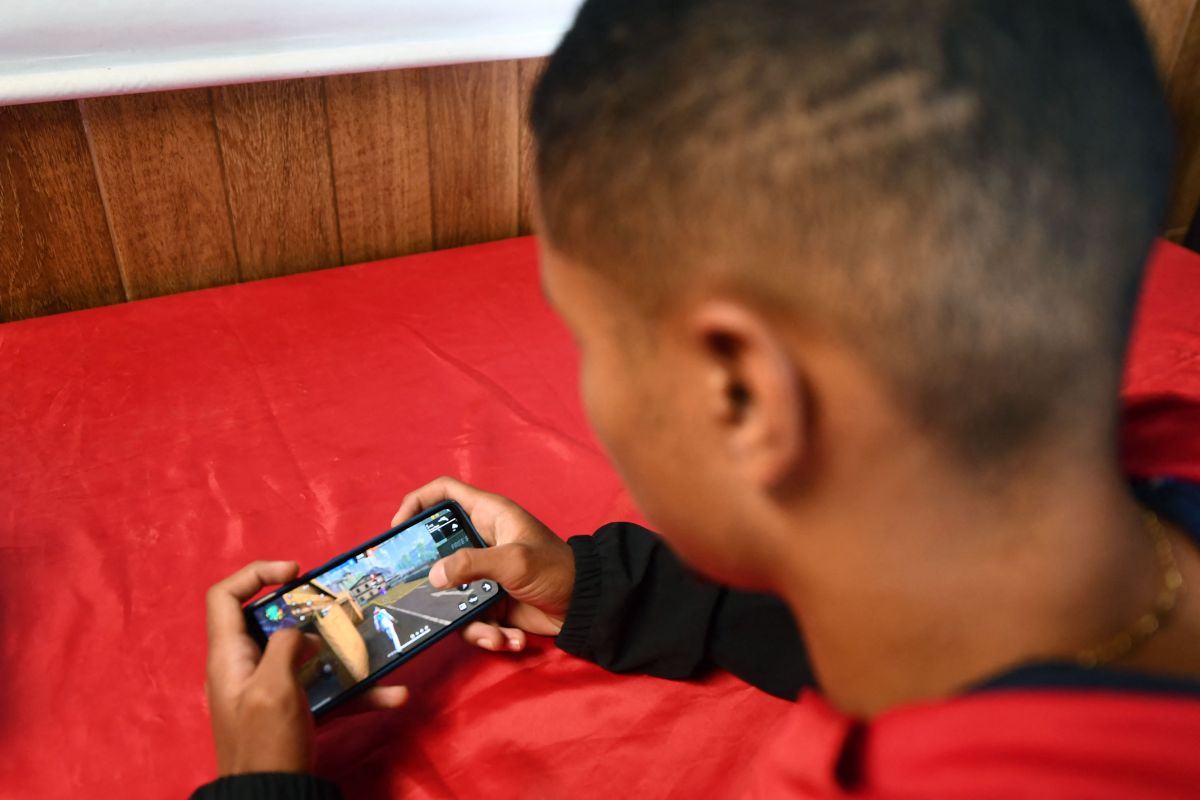 The case of a 12-year-old boy who was recruited by the Northeast Cartel through a new modality triggered alerts in Mexico and Central America. Drug traffickers set them up to hook them through online video games. Ernesto’s story reveals how a criminal started playing with him and his Free Fire friends, gained their trust, asked for their cell phone number, contacted them on WhatsApp and when he managed to get their attention, he offered them money to train them as hawks, then teach them how to shoot to turn them into hitmen. Ernesto’s parents managed to rescue him, but there are at least 30 similar complaints.

“I imagined myself dead, riddled with bullets,” Ernesto declared during an interview with Telemundo, in which he narrated that he thought “he would never see his parents again.” When “Moreno”, the person who connected every day to play Free Fire with him, told him that he had been recruited by the Northeast Cartel, the teenager remembered that the fictitious video game shootouts would now become reality and that scared him. .

The boy, originally from Oaxaca, warned about the risks that online video games allow up to 50 people of all ages and corners of the world to connect with each other. In 2021, “Moreno” contacted him, taking advantage of the fact that during the COVID-19 pandemic, minors took classes online, did not go to school and spent more time online.

“I never saw his face,” Ernesto commented and confessed that they offered him $400 dollars a fortnight, as a salary to start as a hawk; that is, to monitor and report all the movements of the police and rival cartels. Later he would be trained as a hitman and the money would increase and eventually he would become a drug dealer so he would earn more.

“He told us that they were going to put us up on a tree or a small mountain to see how many policemen or soldiers were going there… They told me that after I was a hawk they were going to promote me and when I was ready they were going to teach me how to shoot.” When he agreed to join the cartel, they transferred him from Oaxaca to Nuevo León, a state located on the border between Mexico and the United States.

His mother, Alicia, with the help of other family members, organized the search for the minor: “If we had waited, my son would have already been in Monterrey working for the cartel without any chance of rescuing him (…) It was like a bucket of cold water because I felt like I was losing my son forever.”

Finally, Alicia alerted Ernesto’s schoolmates about what had happened, one of the children told her that Ernesto was connected to Free Fire and so they were able to track him down and rescue him: “(…) we tracked his location and saw where he was. They found it and we notified the police. It was practically a miracle for us.”