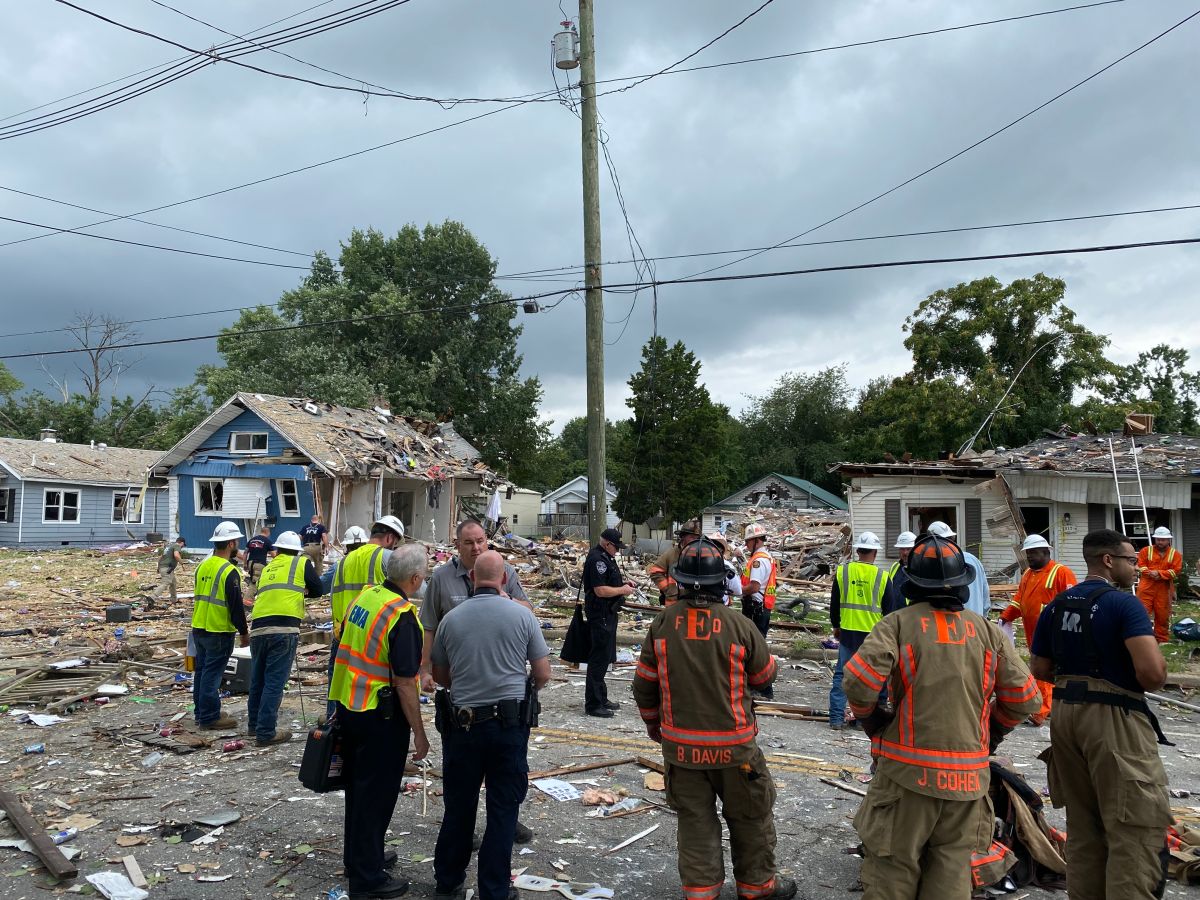 At least three people were killed last Wednesday after a house exploded, causing dozens of homes to be damaged and making parts uninhabitable, Indiana authorities said.

Evansville Fire Department Chief Mike Connelly said the blast had a 100-foot radius and damaged about 39 homes, of which 11 were deemed “uninhabitable.”

“I have to retract the accidental comment, so it remains an explosion of undetermined cause,” he said.

In a previous press conference, Connelly had informed: “We have several agencies that carry out parts of the investigation, and based on alcohol, tobacco and firearms, the Office of the Fire Marshal of the State of Indiana, the Department Indiana Homeland Security and Evansville Fire Department investigation ruled out intentional ignition source.”

The house where the explosion occurred was practically destroyed, while the neighboring houses were seriously damaged and the residential street was covered with debris, for which the authorities had to close the nearby streets.

The Vanderburgh County Coroner’s Office confirmed that three people had died. The fire chief said the search for victims is not over and “there could be other victims.”

“Three deaths have been reported to us as a result of the explosion on North Weinbach Avenue,” the office said in a statement.

In addition to the three people who lost their lives, at least one was taken to an assistance center for injuries that were not life-threatening.

The victims of the incident were identified as Charles Hite, 43, Martina Hite, 37, and Jessica Teague, 29, according to the coroner, their causes and manner of death are pending autopsies, said David Anson, assistant coroner.