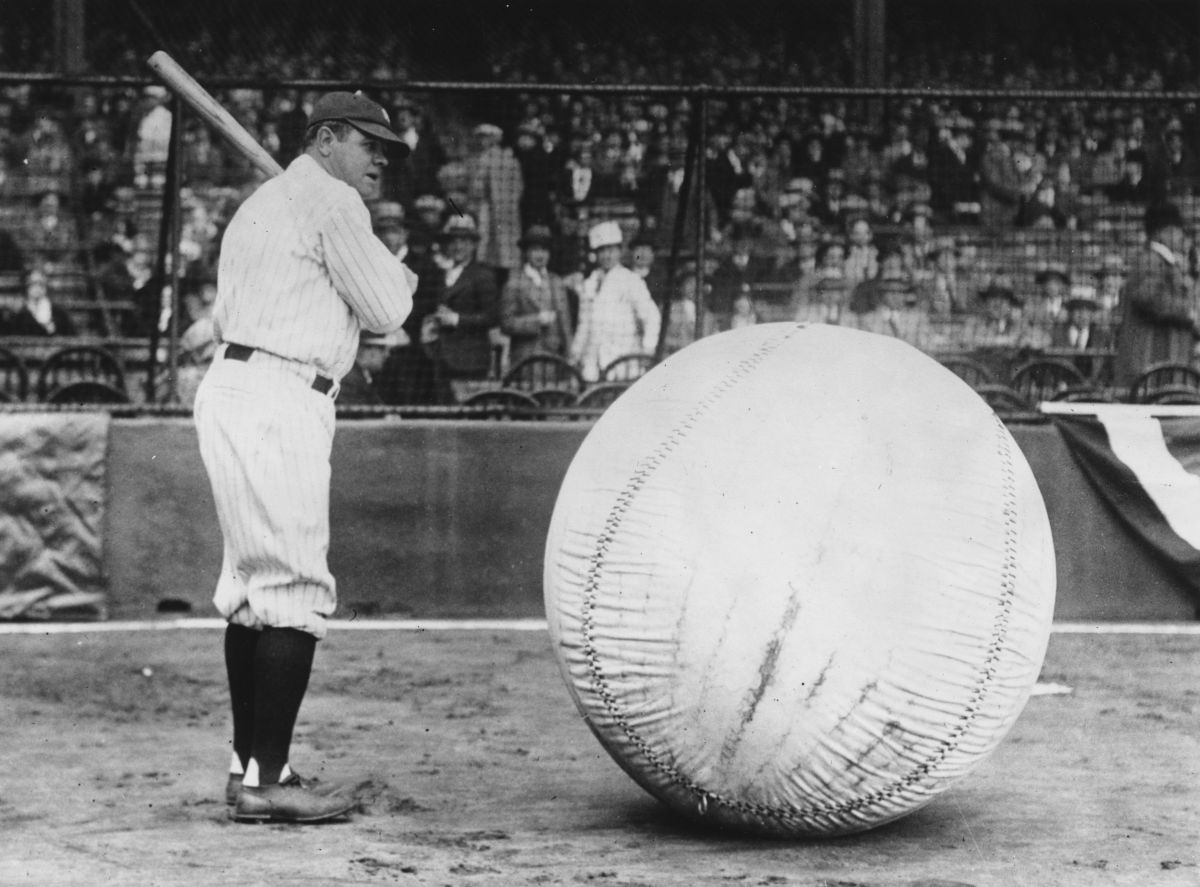 When talking about Big leagues, clearly the name of Babe Ruth cannot be left out of the mentions. This exalted player is synonymous with baseball to the point of being one of the greatest of all time. Its popularity is almost indisputable, but perhaps the new generations have not received the legacy of “El Bambino”. An example of this is that of the Sonoran influencer, Mary Julissa, who indicated that the former player is a Mexican pride.

The context of his claim was made at the time that He showed his followers a gift that Maria received from her partner. The present is about a popular figure Funko by Babe Ruth. Given this detail, the instagramer explained in a sentence who was Ruth.

“He is one of the best Mexican baseball players who has played in the Major Leagues”, expressed María Julissa.

If Babe Ruth were really Mexican, he would even buy his Huichol sauce @PirruPicks pic.twitter.com/oFCd2kV0eQ

Clearly, the information is wrong. Babe Ruth was born in Baltimore, Maryland, United States. The American was born in 1895 and defended the T-shirt of Boston Red Sox, New York Yankees and Boston Braves.

Faced with this small oversight, users of social networks began to squander your creativity with original messages and photographs to refer to “The Mexican Bambino”.

Well, after seeing the “Mexican” baseball and softball teams in Tokyo, I wouldn’t be surprised if they’ve already found Bambino’s great-great-great-grandmother who was born here 🇲🇽 and she already turns out to be a countryman.

I mean, something in defense of poor Maria Julissa 🤭

A Mexican is born where he gives his fuck he wins

Today I found out that Babe Ruth is Mexican. For so long I lived deceived.
Every day something new is learned. Home run!
Thanks Twitter pic.twitter.com/4jJD784NYq