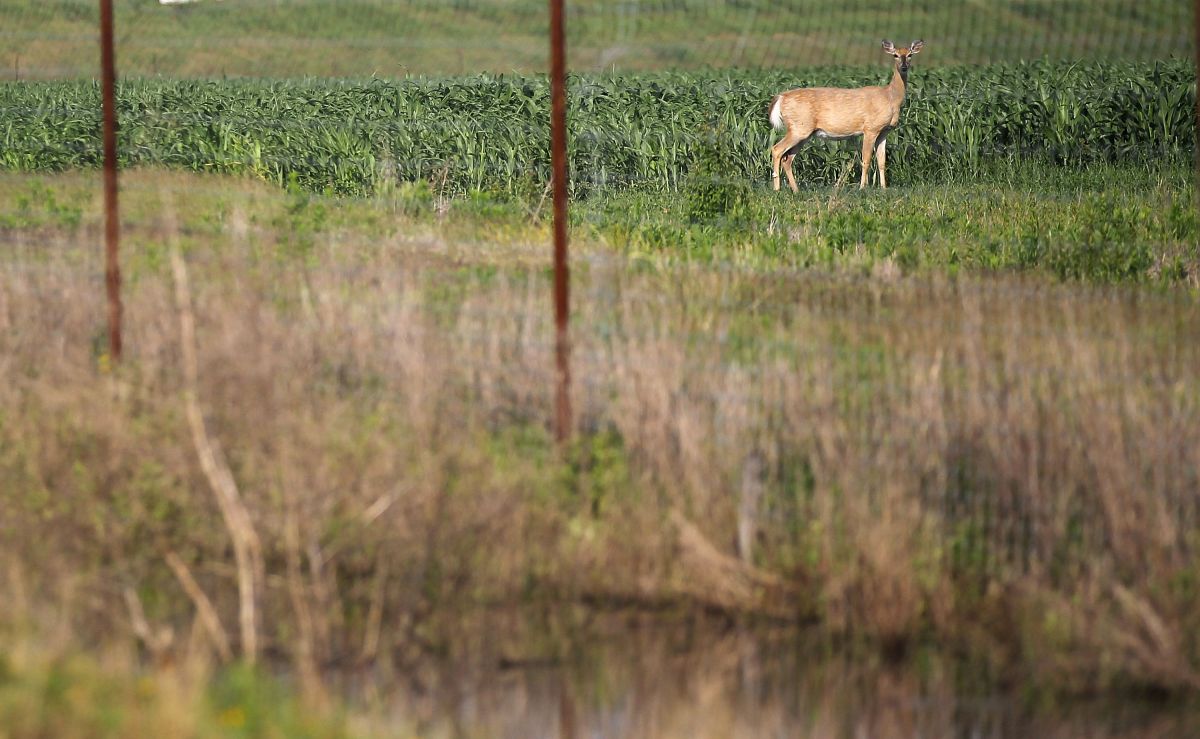 The injured deer that unexpectedly entered a hospital in Louisiana on Monday and even climbed the escalators was euthanized.

Employees at Our Lady of the Lake Regional Medical Center in Baton Rouge spent much of the afternoon of the day trying to control the animal.

The mammal entered through the main entrance of the hospital on Essen Lane. From there, he ran to the stairs where he was quickly captured.

“A deer came through the main entrance of the hospital at about 2:15 pm and proceeded up the stairs to the second floor. The deer was captured near the top of the escalators. The Louisiana Department of Fish and Wildlife is on the way ”, informed the hospital administration according to the WAFB report 9.

The specialized personnel responded promptly to the call to remove the animal, which was taken from the scene on a stretcher.

Patient services were not interrupted as a result of the unforeseen.

The authorities suspect that the animal would have left Ward’s Creek.

Apparently, the deer was hit by a car before running to the hospital.

The animal was expelling blood from its mouth when it entered the medical space.