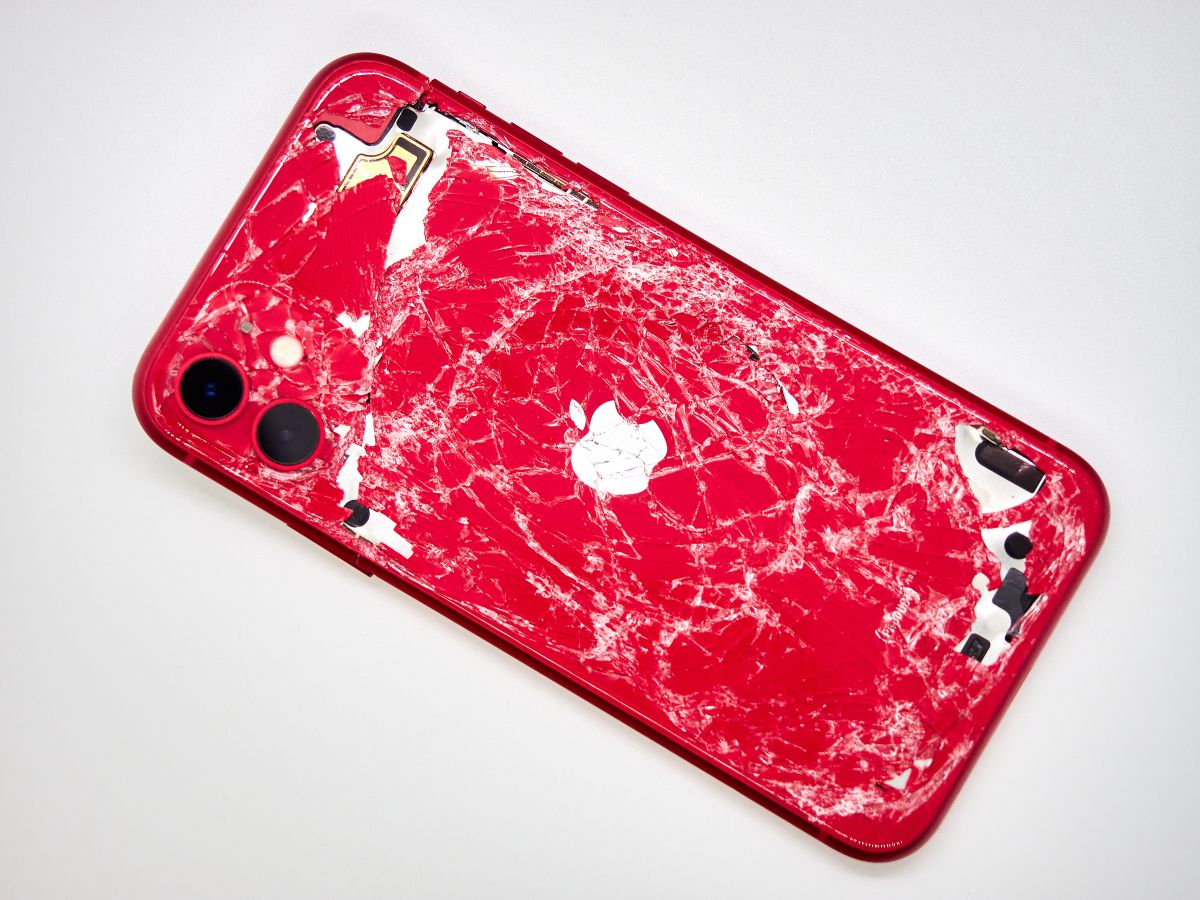 The resistance of phones is something that is tested with each new device that hits the market, especially in the case of iPhones, which are one of the best-selling devices in the world.

iPhones’ shock-resistance ability was recently inadvertently tested in Ukraine. In the midst of the war between defending Ukrainian troops and Russian forces, a ukrainian soldier was shot in the chest.

His surprise came when, despite the pain from the impact received, he discovered that he was not bleeding as the bullet had not entered his body. The cause of it was that the bullet was stopped by his iPhone which was located between his clothes near his chest.

In a recording shared through social networks, which has gone viral, The Ukrainian military can be seen showing his phone which was obviously destroyed by the impact. In the video you can also see the entry hole in the soldier’s vest through which the bullet entered, which in any other scenario could have taken his life.

The most shocking thing about the case is that because it is a war, there is a high probability that the bullet fired at the soldier was of high caliberwhich clearly demonstrates the high level of resistance that iPhones offer.

It is not the first time that an event of these characteristics is known in which a phone has saved the life of its owner by stopping a bullet impact.

A similar situation occurred in the year 2021 in Africa when a group of criminals shot a man in the chest to rob him. Luckily for him, his phone, a Huawei P8 Lite, was able to stop the bullet, thus saving his life.

Coincidentally, Apple recently presented a new campaign where the resistance of the iPhone is the main protagonist. In the advertising launched by the company you can see a phone that falls from a counter with the message “Relax, it’s iPhone”with which they assume that it will not suffer any damage.

This might also interest you:
– Oukitel WP19: how is the phone with the battery with the highest capacity built so far
– Which Samsung phones are waterproof
– Why charging your iPhone to 100% could be damaging its battery