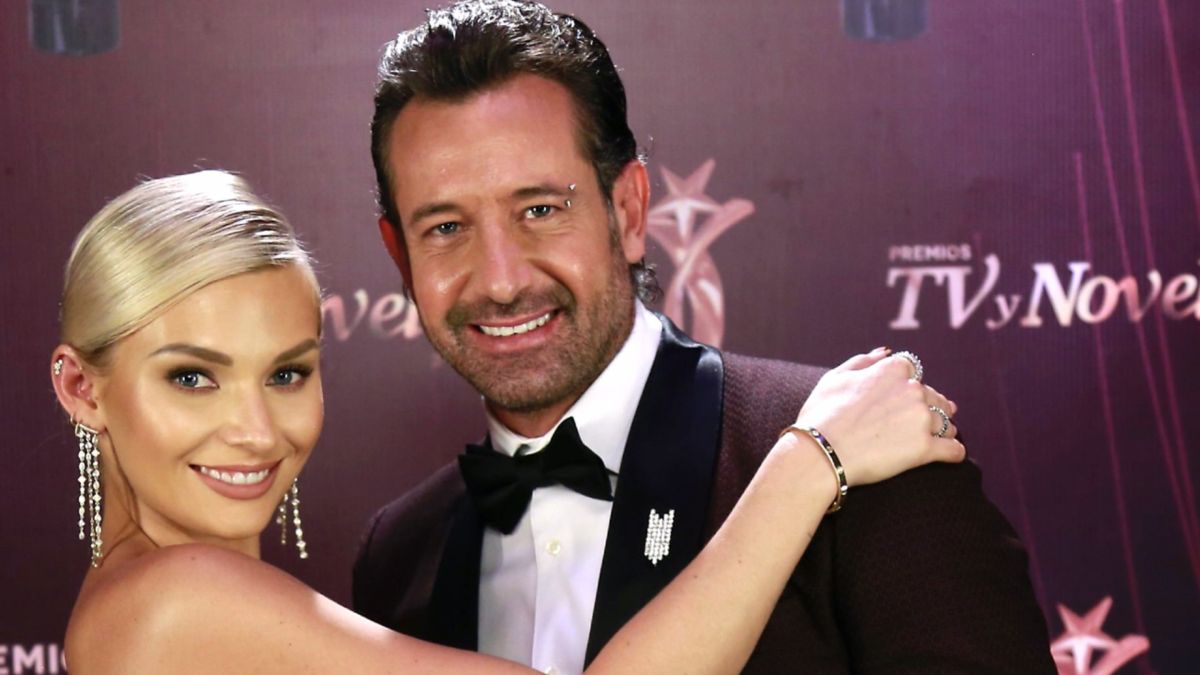 The controversial couple formed by the Mexican, Gabriel Soto Y the Russian, Irina Baeva, continues to generate controversy and expectation after their union occurred in the midst of the controversy that Soto was accused of being unfaithful and Baeva had been involved with a man who was still married to Geraldine Bazán.

And it is worth remembering that the social networks themselves exhibited the harassment that Geraldine received from the European, who sent her hints While she was still married to the protagonist of “Amigas y Rivales”, the Mexican actress herself also revealed it through her YouTube channel.

Nonetheless, Baeva tries that this situation that she caused with Soto does not affect her and focuses on her next wedding with the singer, as confirmed by the actress of Russian origin, who got engaged to the Mexican on October 25, 2020.

“It will be, I know that after the ring issue and everything, the truth is that it has been a long time, the issue is precisely Covid, the whole situation is still complicated, but now, this year it will definitely be ”, he said during the interview granted to the program ‘Despierta América’.

He even revealed with a big smile on his face the approximate date for their marriage bond: “We are already with the preparations, we are recording at the same time, so we are just beginning, seeing places, everything now, and especially the issue of my family, we are already seeing how they can come to Mexico, we are already solving it, and I think that in the middle of this year the wedding will finally take place, we are very happy”.

According to Baeva, both she and Gabriel Soto want their wedding to stand out for the mixture of traditions from their countries of origin: “We want to do a fusion like the Mexican wedding with a little bit of the Russian wedding, so we are trying to put together the menu so that it has elements of one thing and another, we are looking at the whole theme of music and see what we would like that they also see it as my family, because being here they see it as from Mexico, and also Gabriel’s family to see what wedding traditions there are in Russia that we could integrate into Mexican culture.

Despite all the obstacles that prevented Baeva and Soto from getting married, such as work and personal commitments, as well as the actor’s controversial divorce with Geraldine Bazán and the Covid-19 pandemic, everything seems to indicate that finally this year they will be able to unite their lives. formally.