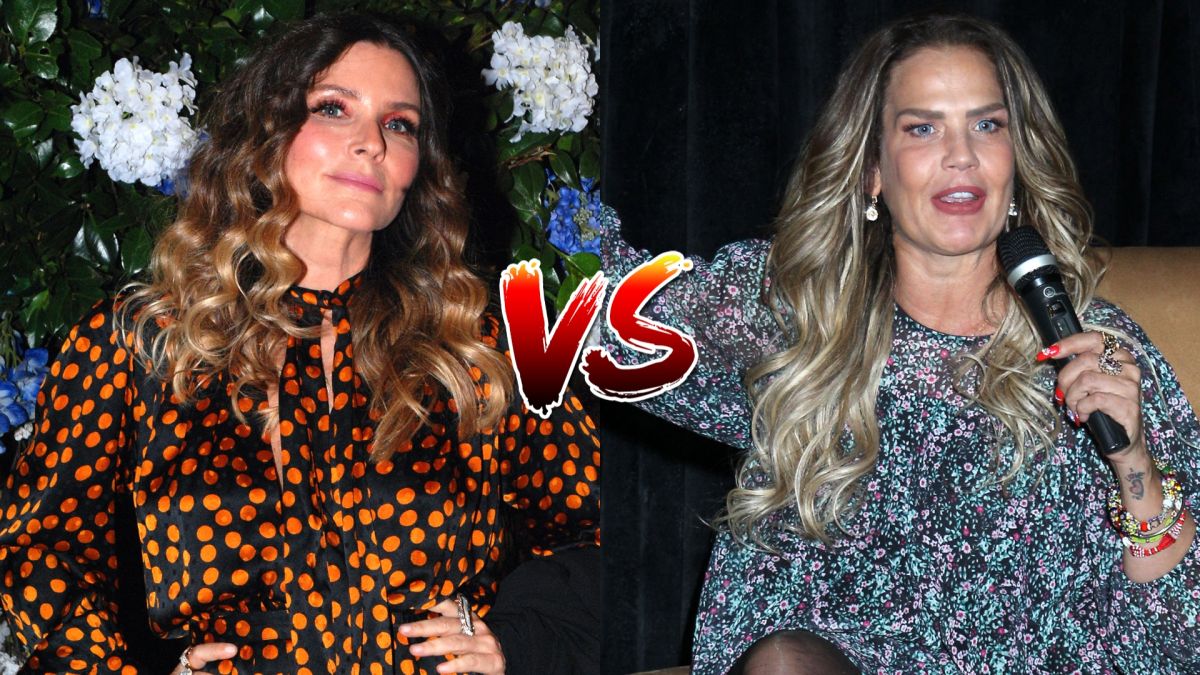 Niurka has become the woman of controversy because at every opportunity she has, she gives her opinion on various issues that are of public interest, and this time he messed with the characterization of Jaime Camil as Vicente Fernández for one of the bioseries that work on the recently deceased singerthe actress Issabela Camil He couldn’t help but comment on it.

It should be noted that Neither the series starring Camil nor Pablo Montero have been released, so Niurka’s criticisms have been about the characterization of the actors who in different projects will interpret Vicente Fernández.

In this sense, and since she has not seen either of the two versions, Sergio Mayer’s wife refused to give a fair judgement, emphasizing that the two actors have played great roles in their careers and their talent will be reflected.

“I have not seen my brother’s series or Montero’s series, but they are both great stars, so surely there will be wonderful things from both, but I cannot comment, I have not seen them,” he declared during his meeting with various media of communication in Mexico City.

Nevertheless, upon hearing that Niurka Marcos attacked Jaime for his characterization of the ‘Charro de Huentitán’, commenting that he liked Montero’s work better because “Camil makes him a bland boy who acts in slow motion”, Issabela replied to the criticism of her brother.

“Everyone has their opinion, highly respected. There are millions who want it and well, if Mrs. Niurka doesn’t like it, that’s fine, it’s her right”.

On the other handIssabela Camil was questioned about the situation that Belinda is experiencing after her breakup with Christian Nodal, as a result of the fact that they worked together in ‘Mujeres Asesinas’‘; However, he only limited himself to saying that he does not know about such matters because he does not know about Belinda’s personal life: “I don’t know what happens in her relationship, I don’t follow her, I have nothing to say.”