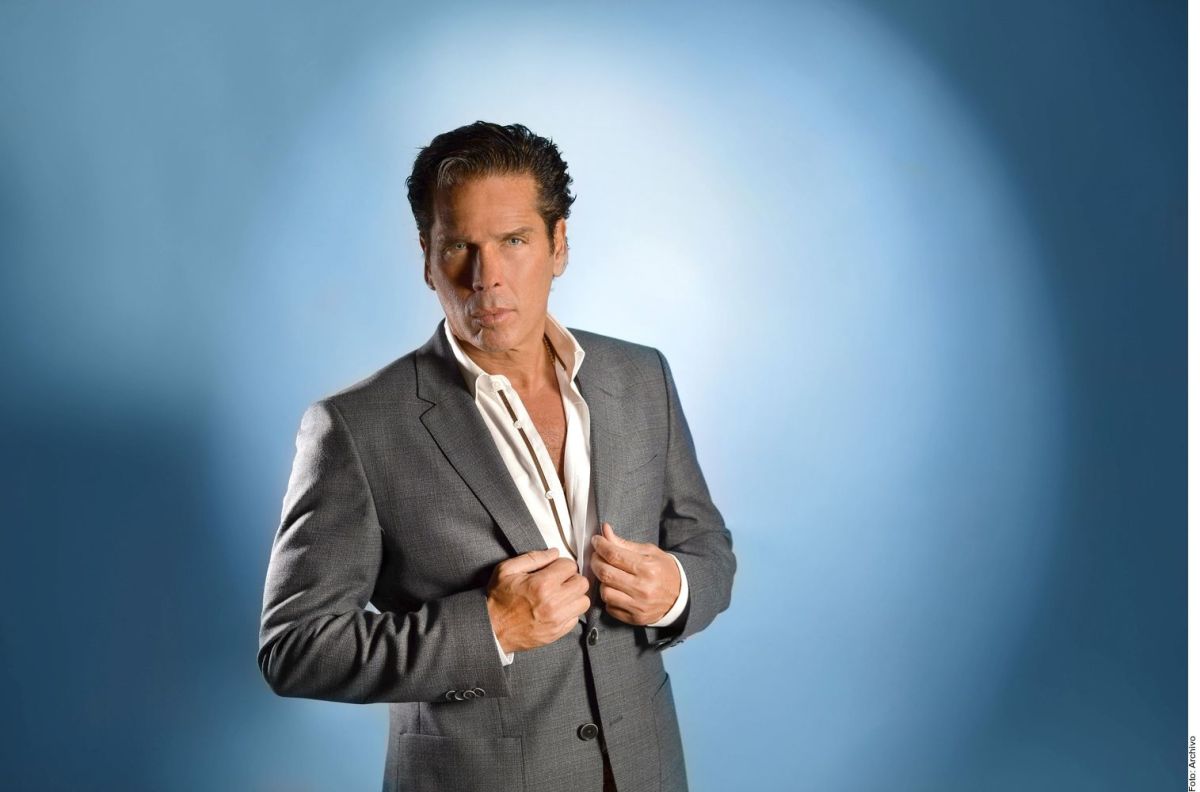 Robert Palazuelos, Mexican actor and politicianrejected that he has links with drug traffickersafter a spread video in which he supposedly appears next to a former leader of the Gulf Cartel. According to the so-calledblack diamond”, it was all about a simple “joke” and the video could have been leaked by the driver of a friend of his. He added that things were taken out of context and taken for granted.

“It’s a little video that he asked me, surely he leaked it. They are jokes, I don’t know why they have to take things so hard. From how young I looked, that video must be about 15 years old.”

It should be remembered that Palazuelos appears in said video, wearing a white shirt and having a few drinks with a man identified as José Manuel Garza Rendón, aka the Brush, former regional head of the Gulf Cartel. In the recording it is heard that a man asks the actor the name of his companion.

“– Hey namesake, who is this person, bastard?–”, they question Palazuelos.
“– He is the former leader of the Gulf Cartel, he has already paid his sentences and now they are decent people,” the soap opera heartthrob responds with a smile.

The entire scandal occurred just when Palazuelos, who wanted to be governor of the tourist state of Quintana Roo, decided to give up the internal party contest. Citizen Movement (MC)who is looking for a candidate for the 2022 elections.