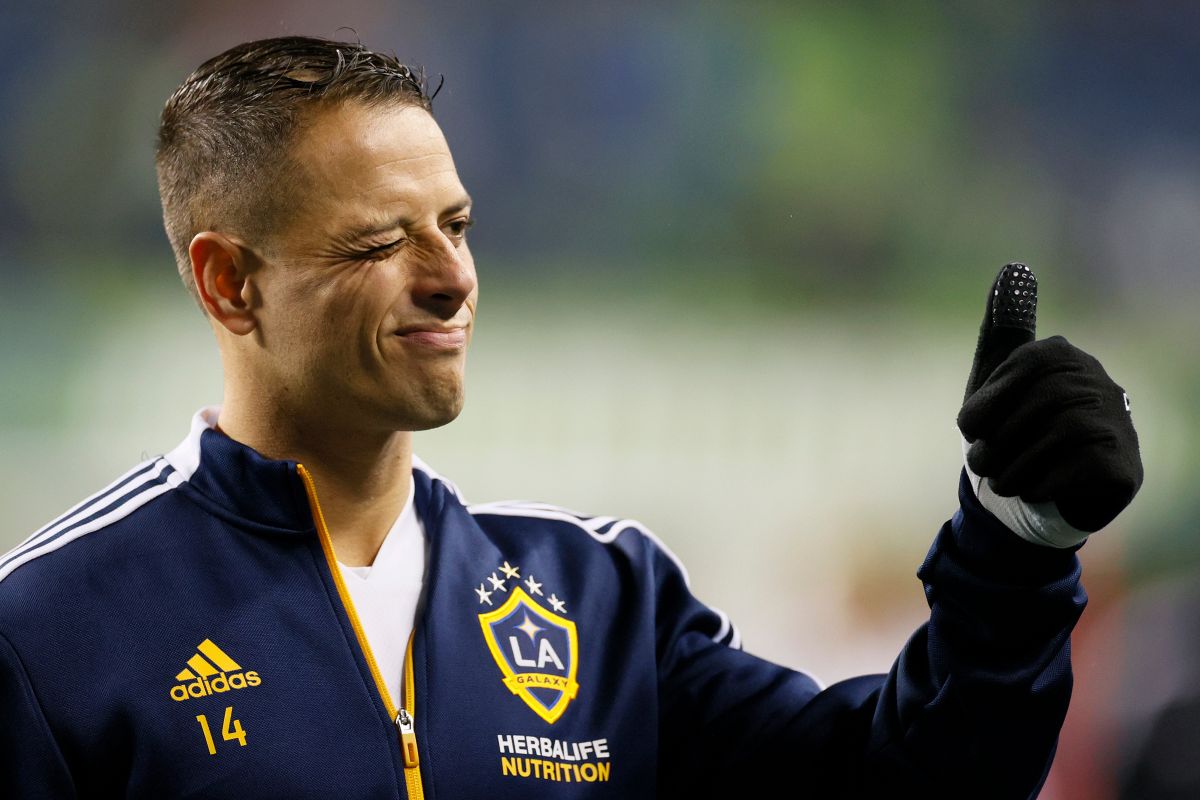 Javier ‘Chicharito’ Hernández and Los Angeles Galaxy were in debt after their performance during the 2021 MLS season during which they could not pass the regular round. However, the team did not leave their fans helpless and recently they made a gesturetrying to vindicate what happened in the campaign.

Despite being on vacation, the Mexican soccer player and the Californian team decided to take advantage of the Christmas season to surprise their fans by handing out gifts outside the stadium, including soccer balls.

The moments of the noble gesture headed by Chicharito Hernández were captured in images taken by the Los Angeles Galaxy communications team, and then published on their social media accounts as a sign of the reciprocity that exists with their fans.

Los Angeles Galaxy seeks to motivate fans, hoping to have their support for the next season when they will seek revenge, trying to qualify for the final rounds of the top soccer league in the United States. They will also seek to conquer the championship by winning the long-awaited MLS Cup.

When the Mexican Javier ‘Chicharito‘ Hernández arrived to play for Los Angeles, he promised that he would lead the franchise to win the MLS title. However, that promise was not fulfilled, so the Mexican forward will be looking to pay his debt to the fans next season under the orders of technical director Greg Vanney.