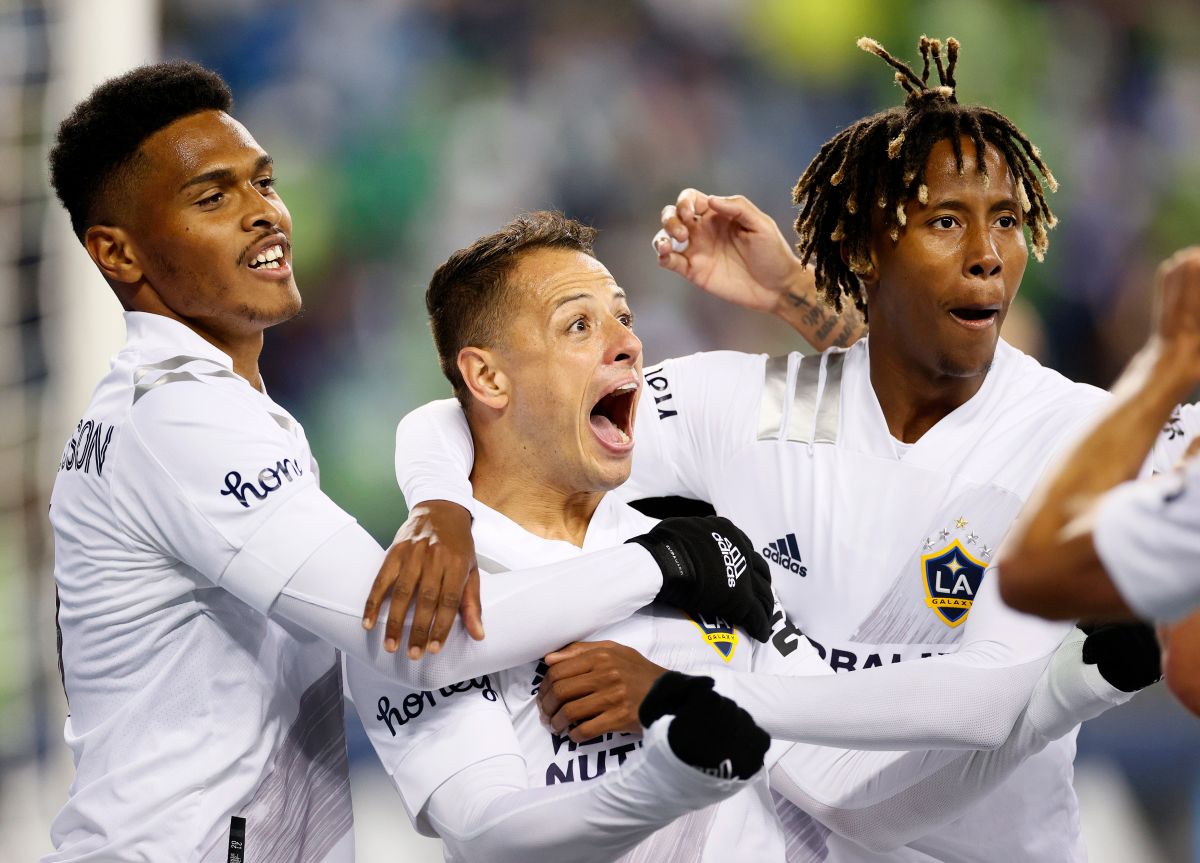 Javier “Chicharito” Hernández has a lot of free time since Los Angeles Galaxy were eliminated in MLS. The Mexican could not transcend with his team to the Playoffs of the United States league and, in this sense, the Aztec striker has had enough free time, even to participate in the movie of the moment: Spider-Man: No Way Home.

Based on the expectation that the new Marvel movie has left, “Chicharito” does not miss the opportunity to express his participation in the film with humor.

Javier Hernández has been criticized throughout his career for some unusual failures in the face of goal. However, instead of being upset by the questions, “Chicharito” published a video through TikTok in which A blunder influences the Spiderman movie by hitting one of the superhero’s villains.

This error dates back to the 2020 season, those dark beginnings of the Mexican within the American team. That failure was in a duel against Vancouver. By then, Hernández was fighting for a position in the starting lineup of the Los Angeles Galaxy, a totally contrasting situation with the previous season.

“Chicharito” is still waiting for your call in El Tri

The Aztec striker had an outstanding participation in the last MLS season. With 17 goals and 3 assists, Javier Hernández tried to get the Los Angeles Galaxy in the next round, but it was not enough to transcend and neither for Gerardo Martino will take it into account for the Mexican team.

You may also like:
Tata, listen to them: Angry Mexicans cry out for Chicharito’s return to the Mexican national team
· Would Chicharito change history? Mexican fans and Los Angeles Galaxy see Javier Hernández as the solution to El Tri’s problems
· Chicharito confesses his mistakes in his relationship with Sarah Kohan: “He was not the best couple, nor the best father he wanted to be”