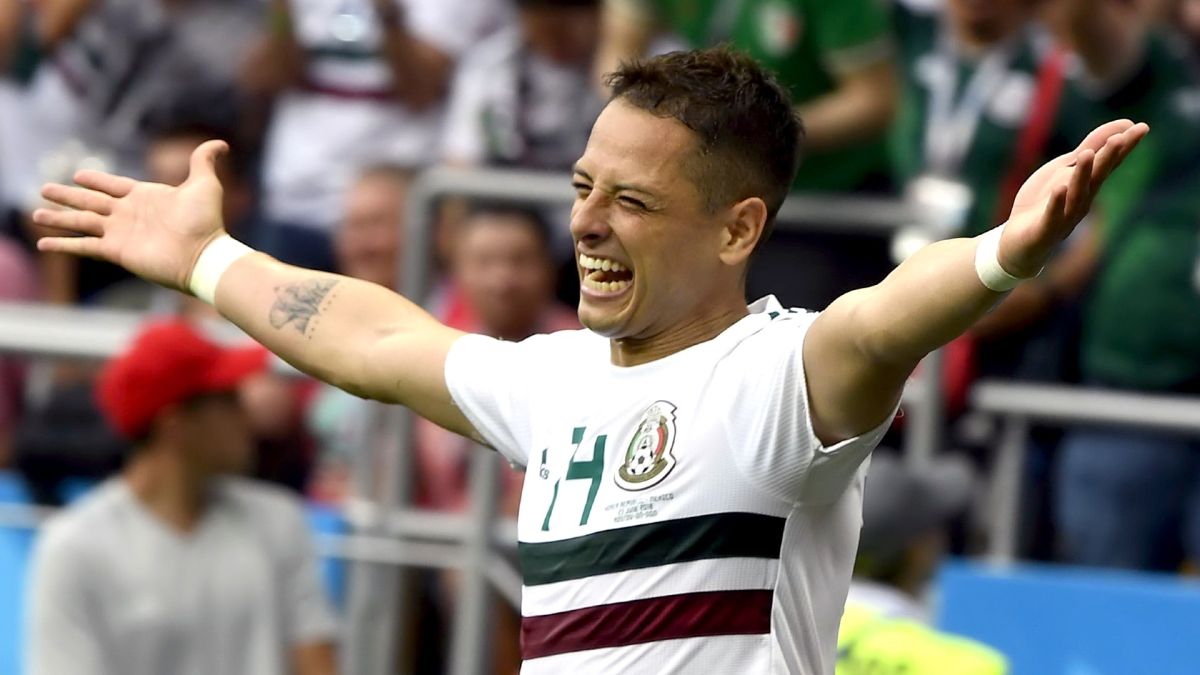 After 2021 was full of conflicts for the Mexican soccer player, Javier “Chicharito” Hernández in his personal life, the native of Guadalajara, Jalisco, would be meeting love again. And it is that according to the famous Mhoni Vidente, love for life would be knocking on the door of the star of the Los Angeles Galaxy of MLS.

Everything seems to indicate that said prediction is true, since the attacker of the Californian team, despite the fact that He has not yet finished his disputes with his ex-partner, Sarah Kohan, that has not prevented him from having an affair with the Ecuadorian model, Nicole McPherson, with whom he has been seen more than with his own children, Noah and Nala, with whom he has a lot that he does not share a postcard on his social networks.

Through the Univisión show program, “El Gordo y la Flaca”, images were revealed in which the former soccer player of the Mexican National Team is seen very affectionate with McPherson, while he was with some friends playing soccer, but as leisure activity.

It should be noted that everything indicates that Javier has a taste for young women very much in the style of his ex-wife, Kohan, because Nicole has many traits and tastes similar to the Australian, such as the use of very tight clothes, as well as the little use of clothes and showing her body whenever possible on her social networks without any hesitation, in addition to being a single mother.

The famous seer pointed out that she sees in the future of the controversial Mexican that she will find the love of her life and could reach the altar, in addition to confirming the disagreements with her ex, Sarah Kohan.

According to Vidente, the Los Angeles Galaxy striker will have good fortune in matters of love in 2022, since according to Mhoni, the Chivas de Guadalajara youth squad could find the love of his life and in turn this would take him back to the altar, where he was a couple of years ago with the mother of his children, the Australian Sarah Kohan.

But this time it would be with a Mexican girl, as the Seer pointed out, who, according to her, confirmed that Hernández continues to have problems with his ex-partner, since rumors of possible infidelities would have been present again, after he was told will link the model with the great friend and life coach of “Chicharito“, Diego Dreyfus.