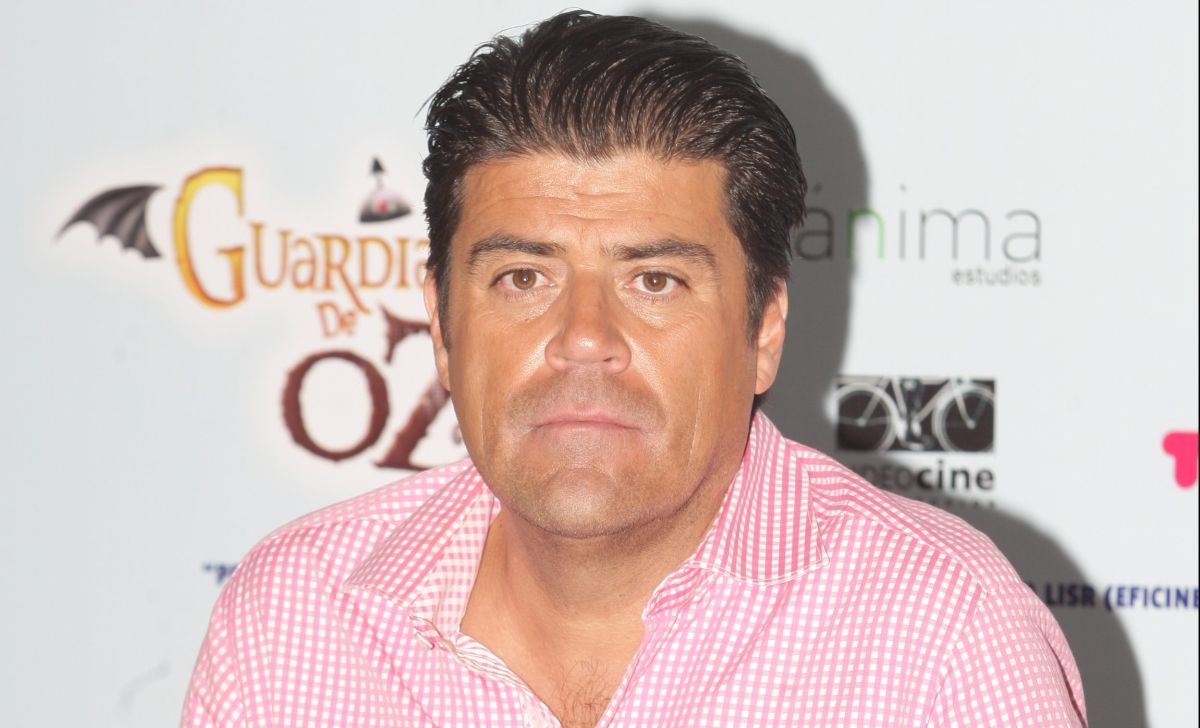 The career of the famous Jorge “El Burro” Van Rankin He has had few critical moments, because from a very young age he became one of the young people who transformed Mexican television with the program “El Calabozo”, together with Estaban Arce. However, over the years he changed his style, but he never lost his spark and it can be seen in “Members on the air”.

Jorge has discussed that he was related to many important people without belonging to their spheres and to date, he has revealed passages that few knew of those times. Now, she accepted that she became ashamed of his humble origins; She thus confessed it during the “Montse & Joe” program, hosted by Montserrat Oliver and Yolanda Andrade.

Van Rankin recalled that it all started when his father agreed to put him in a club called Britannia, where he met many young people like him, but they were “sharp”. However, he “didn’t even have to commit suicide.” His luck was that he was a gallant and could start conversations with the “pretty girls”, but “I didn’t even have enough to pay them the bill for a cover of a club.”

He even remembered that when they offered to take him home, he would tremble because he didn’t want them to notice where he lived. “Wait for me, no. Here, leave me here because you can’t turn around and I felt sorry”revealed to the surprise of the drivers.

However, he showed his maturity after mentioning that now he tells it and “I don’t care… I felt sorry for others. And if she lived in a hovel, I don’t care… too. This is me, do you want me like this or not fit… This is me”.

This moved Montserrat and Yolanda so much that they gave her a loud applause, because Jorge “El Burro” Van Rankin was about to burst into tearsperhaps due to remembering other episodes that he did not dare to reveal at that time.

The former friend of Luis Miguel has drawn the attention of the spotlight after he assured in the last broadcast of “Members Al Air“, a program of which he is a part, where the driver reveals that he hooked up with Andrea Legarreta on a club night.

However, Jorge stressed that this happened long before Andrea was with Erik Rubin, so Jorge “El Burro” assured that the television presenter was crushed by him after he said a phrase to which Legarreta could not be resist and danced with him all night.

“I hooked up with Legarreta, in a club… I didn’t even know my dear Erik. I arrived and in two seconds she was dancing with me”declared the 58-year-old driver, who at the beginning of 2021 was fired from the “Hoy” program.