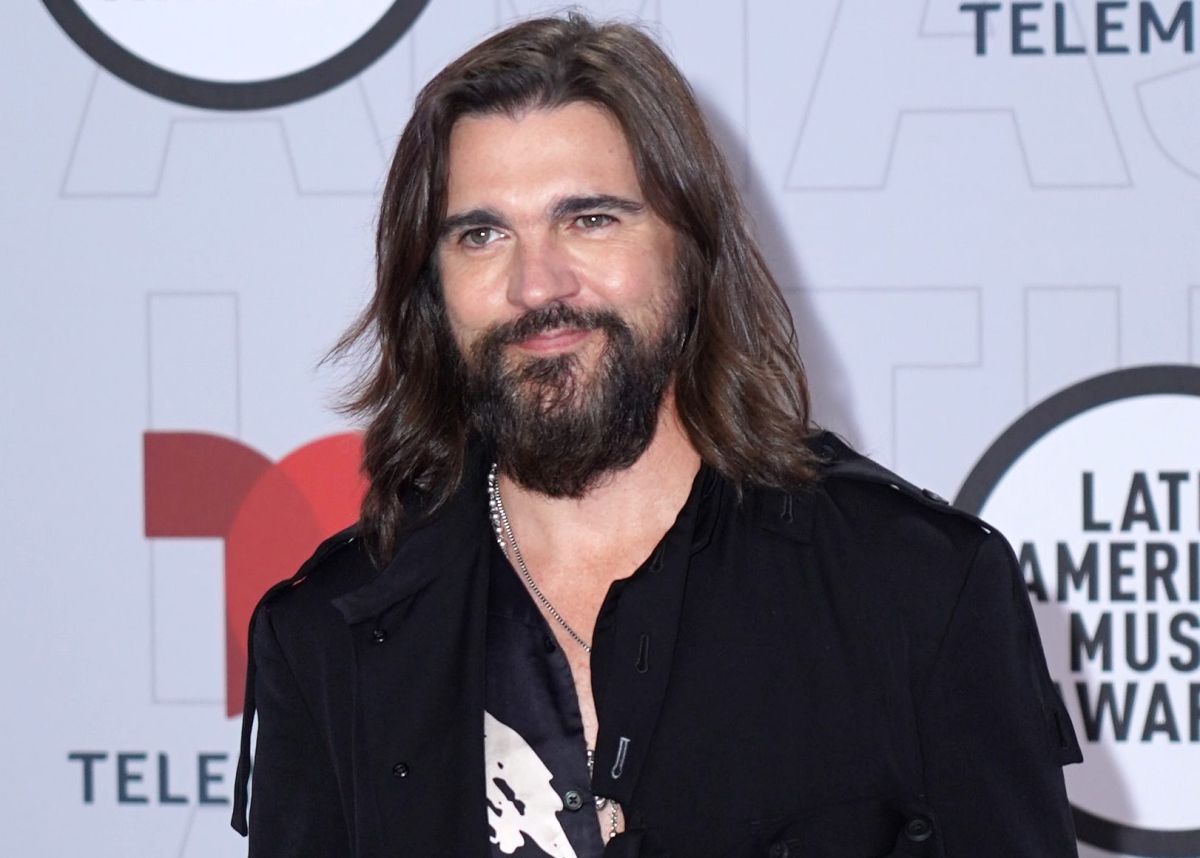 Tremendous stir caused the singer Juanes after a video surfaced in which his reaction to Mafer Walker is capturedthe astrologer who went viral on networks for her alleged ability to communicate with aliens.

Sitting on a sofa with his phone in hand, the interpreter of “Camisa Negra” can be seen looking at what would be one of the viral videos of this Colombian who is trending on social networks.

For the next few minutes, the singer-songwriter couldn’t help but laugh so he had to cover his mouth with his hand while looking visibly affected by the audiovisual.

After concluding his reaction, the Colombian questioned his compatriot’s ability to communicate in three different languages: “In English, in alien and in Spanish?“, he expressed.

As expected, the video shared by the famous did not take long to collect dozens of likes and comments in which users assured that their reaction was the same: “I think that all of us who saw this video, have reacted the same as you”is one of the messages that stands out under the publication.

• Juanes will be the special guest of The Rolling Stones during their concert in Dallas
• Juanes “Origin” Tour 2021: know the dates and places of his tour of the United States
• Listen to Juanes’ version of ‘Enter Sandman’ for the new Metallica album