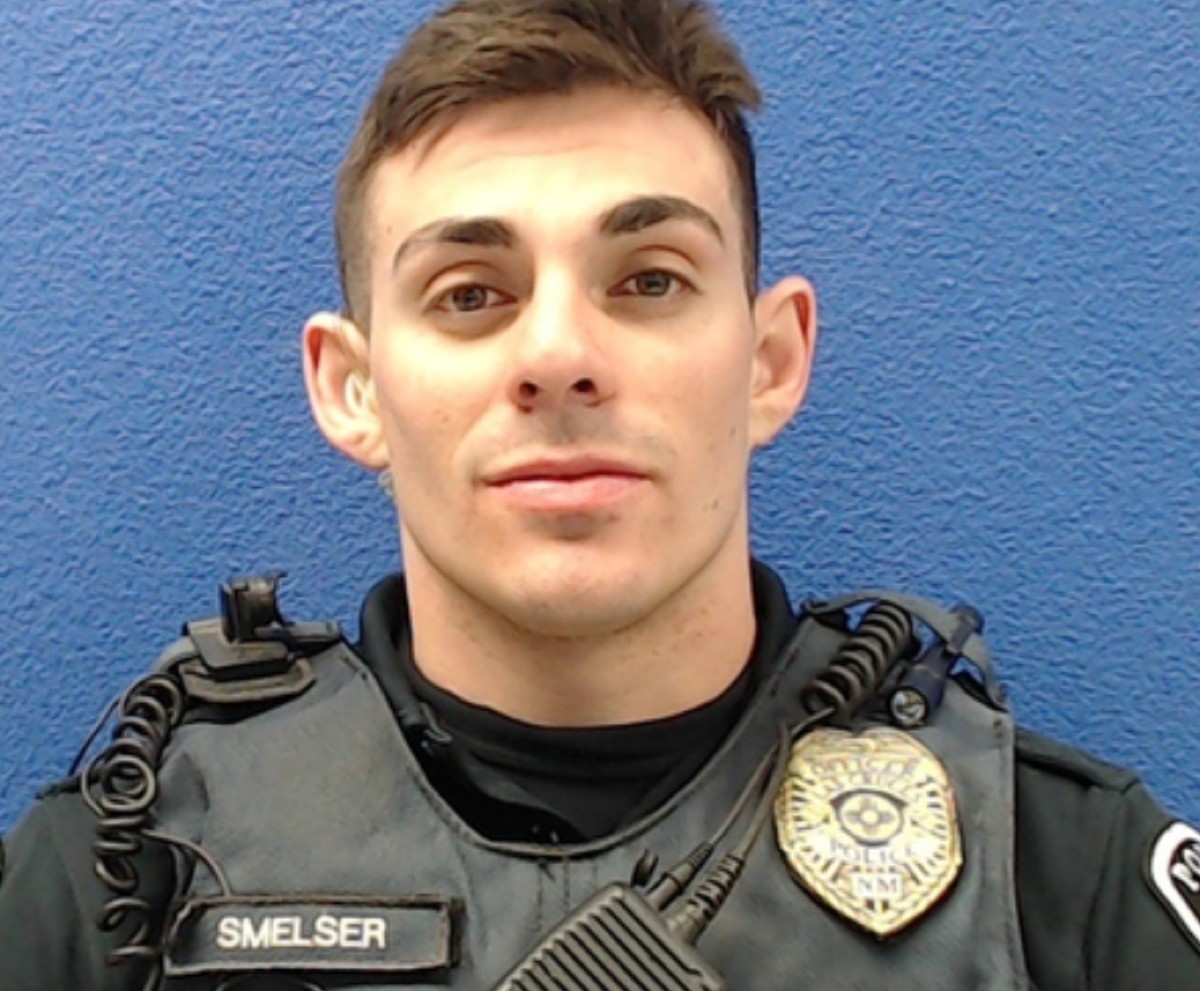 LOS ANGELES – A judge in New Mexico dismissed second-degree murder charge made against a former Las Cruces police officer for cause the death of a Latino by using the strangulation technique during a traffic stop in 2020, local media reported today.

Smelser and his partner Andrew Tuton of the Las Cruces Police Department, chased Valenzuela after he fled from a traffic stop on foot.

Valenzuela died an hour later. The autopsy determined that the Hispanic died of suffocation and that a high concentration of methamphetamine contributed to his death.

Smelser’s lawyers, who was fired from the Police 2020argued that the Prosecutor’s Office could not prove that Smelser was aware that his actions could cause death or great damage to Valenzuela.

Judge Driggers agreed with the defense’s arguments and dismissed the charge against Smelser.

In August 2020 the city of Las Cruces accepted pay $6.5 million to Valenzuela’s family.