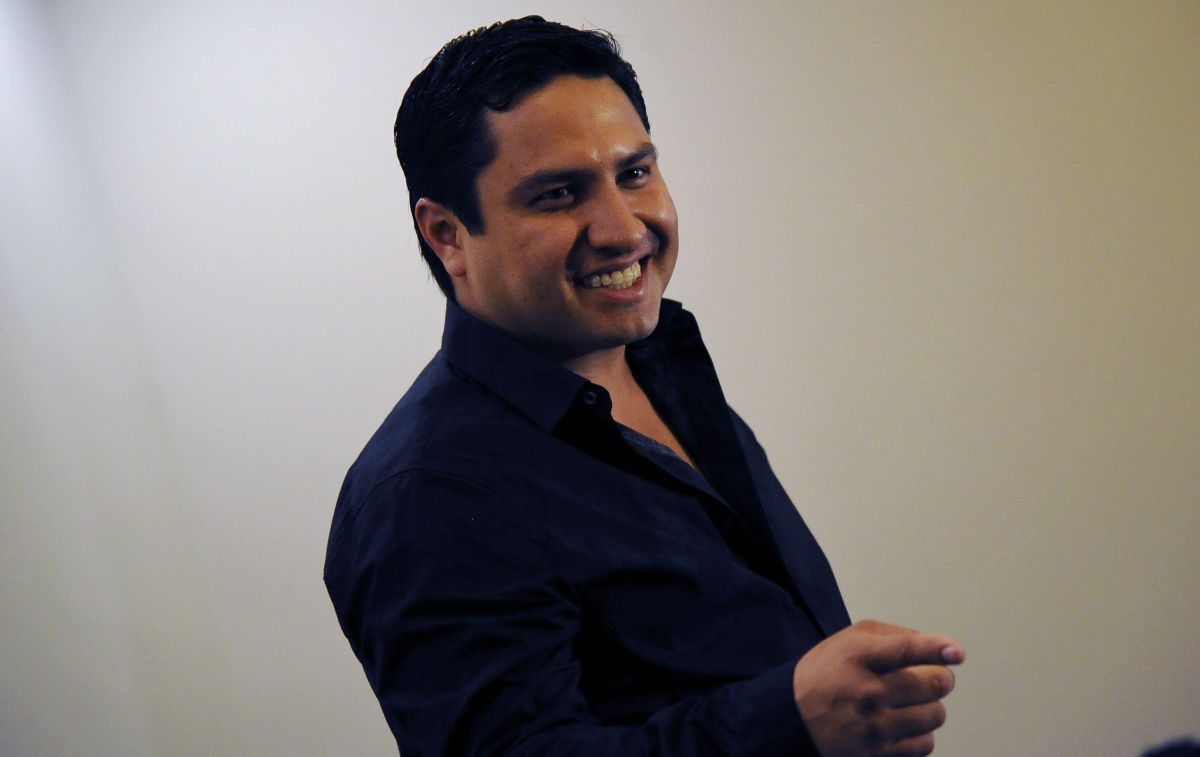 The world of entertainment has not been spared from having problems with justice, and the Mexican singer Julian Alvarez is proof of it. Since 2017, the interpreter’s career was no longer the same, although the affection of the public was still there. The Mexican regional singer was singled out by the authorities in the United States for alleged money laundering and links with drug trafficking.

The singer’s followers never doubted his innocence and continued to support his legacy. In Mexico, the situation had been adjusted, and he was able to please his audience with some events, in addition to producing new material. However, the songs did not reach digital platforms, because of the problems he still had in the United States.

All the music of Julio César Álvarez Montelongo, the artist’s real name, was downloaded from Spotify and Apple Music, as well as from other broadcast portals and not even thinking about crossing to the United States, was something prohibited for the interpreter of Ni lo intentes , Afuera está lloviendo and La María.

Now, everything is settled, and back to normal. Julión Álvarez was removed from the black list of the Office of Foreign Assets Control of the United States Department of the Treasury, news that fills him with satisfaction, because he has the same opportunities as other celebrities. He is able to fight and continue to be “the king of the box office”, a nickname that he managed to achieve with a lot of work during his beginnings as a soloist, he said at a press conference.

Could be interesting: Julión Álvarez admits that he gave a concert while drunk and apologizes

“Blessed God, today we have a letter that reached us in which we are no longer singled out and excluded from that list. Also with this I can reactivate my economic activities like any other company does, even for American people, since my career goes hand in hand with American platforms. Today, just as I promised in 2017, I share that we have arrived and I am clean.”

The grupera star in August 2017 was singled out for being one of Raúl Flores Hernández’s “El Tío” lender, a man who was related to the Sinaloa Cartel, facing criminal charges in the District of Columbia in Washington.

A year later, in 2018 in Mexico, The Ministry of Finance decided to remove Julión from the process, but his companies would continue to be held until his complete innocence could be proven.