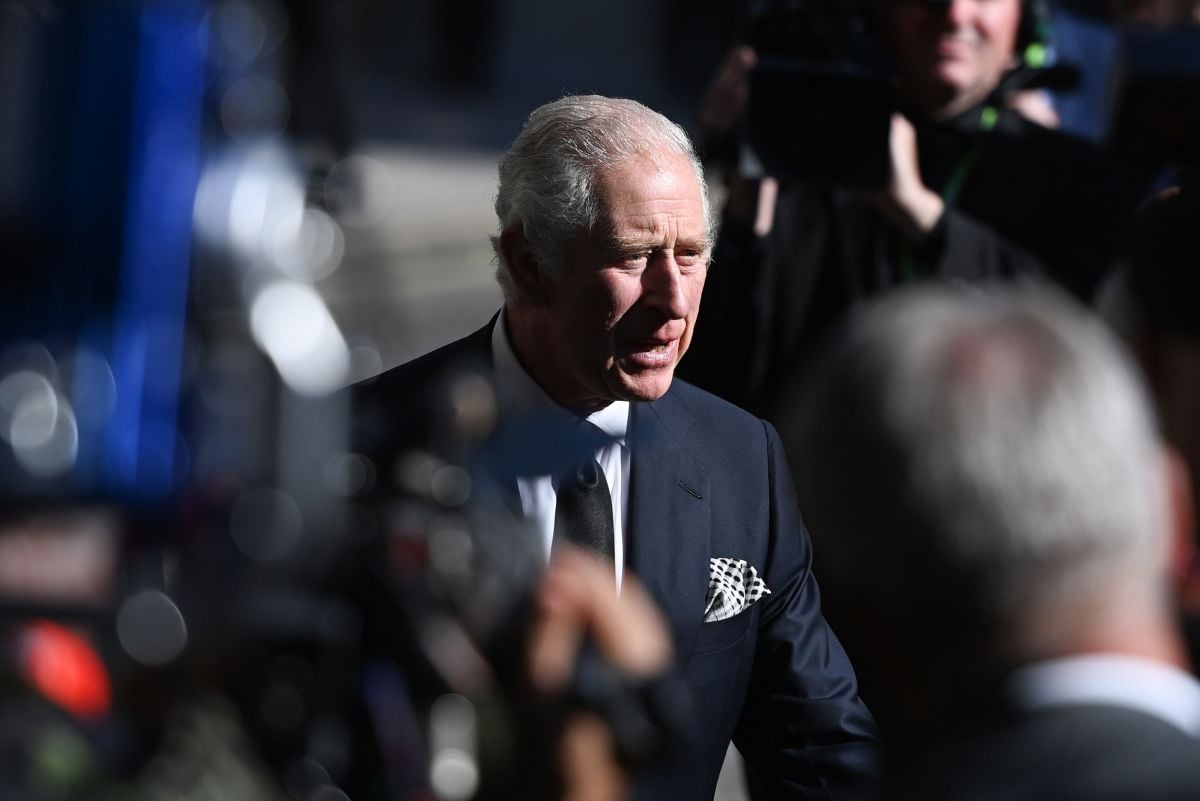 The beginning of the reign of Carlos III continues without escaping the controversy. In a new episode, the monarch was caught venting his anger over a quill during a signing ceremony in Northern Ireland.

As part of a tour of the United Kingdom to lead the mourning of his mother, Queen Elizabeth II, he was about to sign a guest book at Hillsborough Castle, near Belfast, when he was caught reacting with obvious frustration when a pen he was wearing leaked onto his hand, according to Reuters.

“Oh my God, I hate this (pen)!” said Charles, who stood up and handed the pen to Camilla, his wife and queen consort. “I can’t stand this damn thing.”

Similarly, when you filled out the documents, you also used the date incorrectly, Well, he placed September 12, but his assistant corrected him that it was September 13.

Before being named king, a former adviser told Reuters that Carlos III could be funny, but he also became demanding and irritable.

At the ceremony where the incident occurred he had been greeted by cheering crowds and welcoming speeches, before delivering his own pledge to that region.

However, it has not been the only uncomfortable moment starring the monarch in the recent reign. Last Saturday a video went viral in which the king appears irritated and making gestures of annoyance to the assistants when a pencil holder was placed on his desk, because he needed space.

Almost immediately, the peculiar moment went viral on all platforms, with users complaining about the lack of kindness reflected when asking to remove things from the desk, as well as the movement made with the hands.