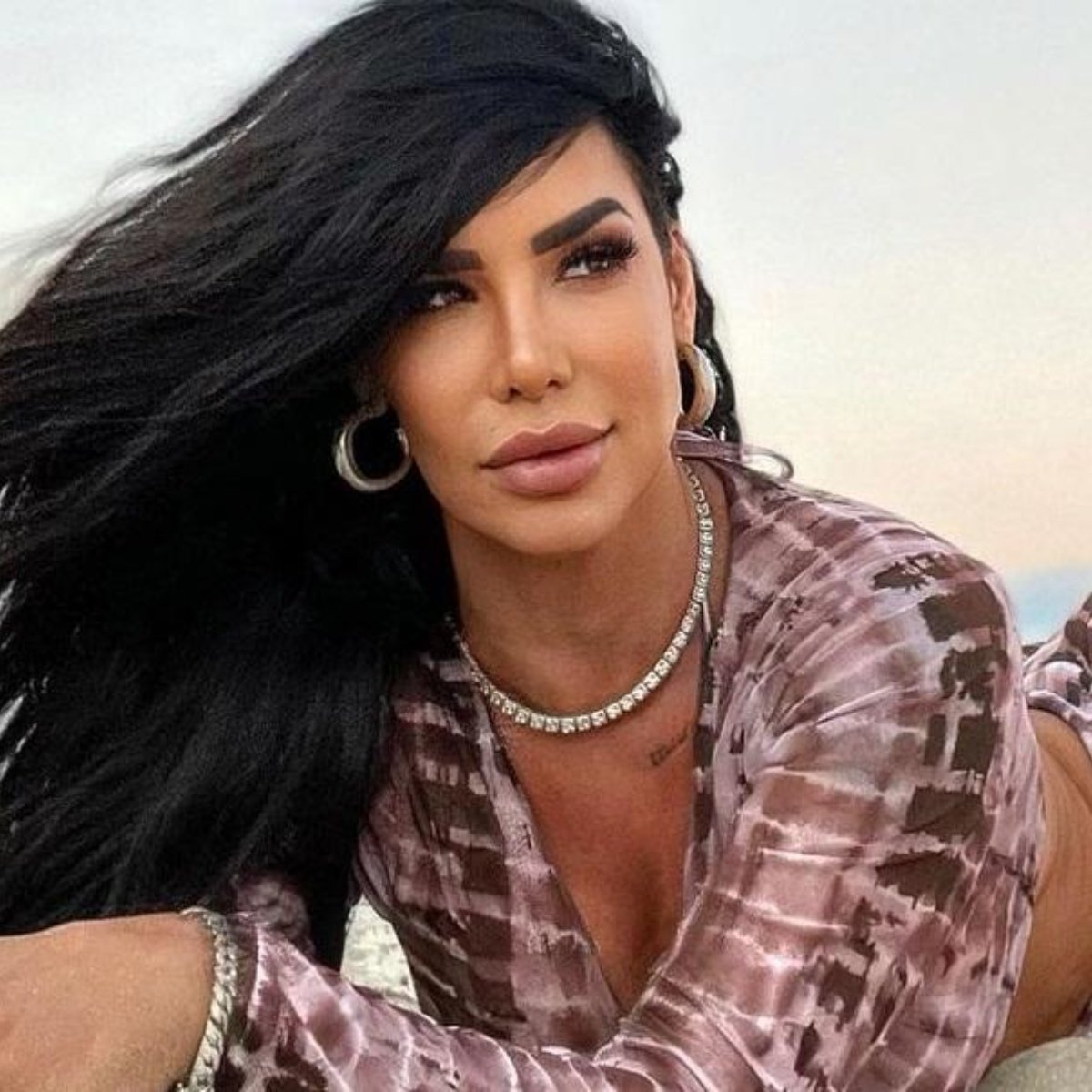 Lis Vega awakened the deepest passions of gentlemen by sharing a new video on Instagram, in which she is presumed to wear flirty lingerie to promote her debut in Playboy Celebrities, HotGo.TV’s adult entertainment service.

In the clip, we can see the vedette squandering a lot of sensuality in front of the camera lens while modeling translucent outfits and flirty bikinis that leave very little to the imagination, which caused her to receive hundreds of compliments from her fans.

“COMING SOON! November is coming, and we will bring you the best content very soon @LisVegaOfficial in Playboy Celebrities… Only by #HotGo,” reads the video shared on the social network Instagram that announces the arrival of Lis Vega to Playboy Celebrities without giving more details about it, so gentlemen will have to wait a little longer.

Lis Vega will share a small taste of the hot and exclusive content on HotGo.TV’s Playboy Celebrities is available on her official Instagram account, which has more than 1.9 million followers worldwide, who dedicate hundreds of compliments to her daily.

From modeling fitted outfits to wearing tiny bikinis that leave very little to the imagination, the Cuban vedette has been able to conquer gentlemen with spicy photographs and videos that, over time, have helped her position herself as one of the most beautiful women in the Mexican show business.

Lis Vega was born on October 20, 1977, and is now 45. As La Verdad Noticias previously informed you, the vedette born in Havana, Cuba, began her artistic career in 1991 and years later arrived in Mexico to try her luck in Televisa; today, she seeks to conquer the world of music with her urban style.