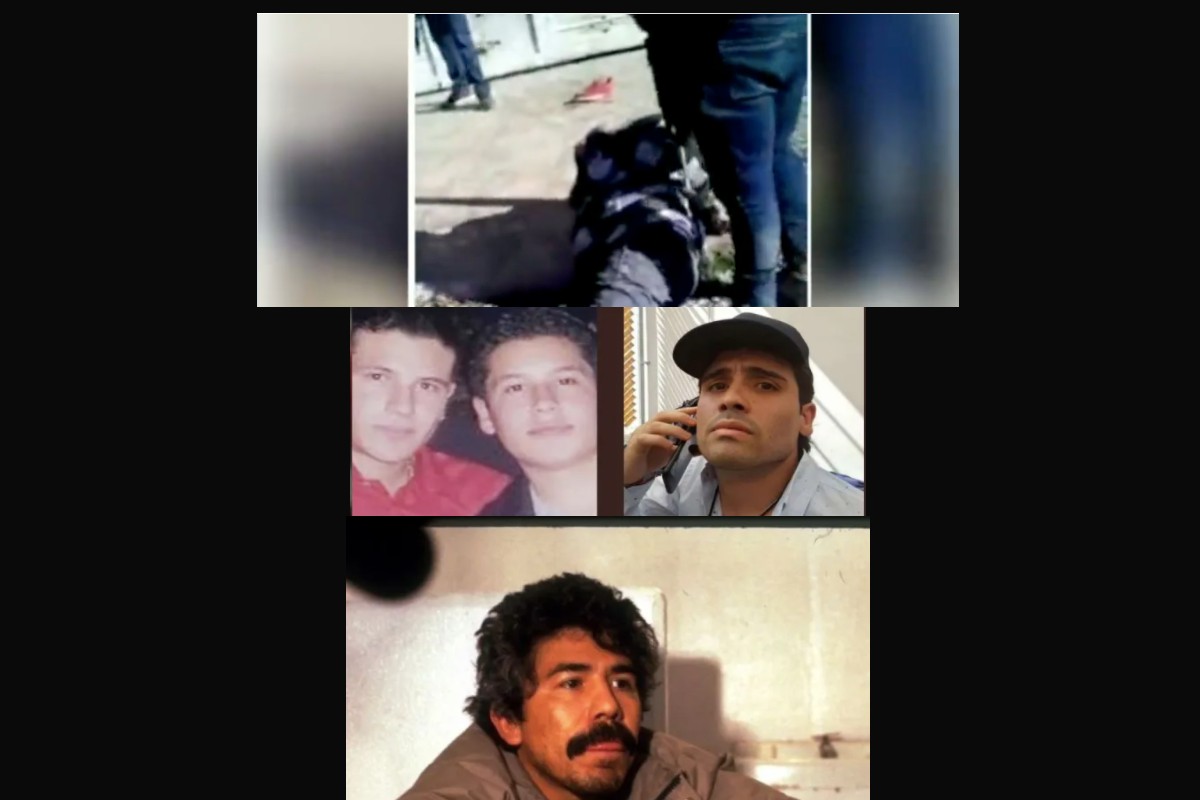 On Twitter circulates a videoin which they appear assassins the Hunters group, armed wingfrom The children of Joaquin “El Chapo” Guzmanfounder of Sinaloa Cartel (CDS), humiliating a gunslinger of the sweepercell operating in the state of soundfor the nephew of the old capo Rafael Caro Quintero. The recording was made at border between Mexico and the United States and he captures the exact moment, in which he is beaten and tortured to make him confess the name of his boss.

“Whose people are you from Cochi? (…) And your daddy cochi Why don’t you come then?” ask the assassins of the Chapitos to a subject who is being hit on the head, while they have him lying on the ground, with his hands tied behind his back. The images were leaked to the internet, through the account @ Elblogdelosgua1.

Last February, the Hunters broke into dozens of homes on the border, murdered four people and kidnapped nine more, for their alleged relationship with members of other criminal organizations such as: la Barredora, el Gulf Cartel (CDG) and the Northeast Cartel (CDN).

Faced with the constant confrontations and after the terror that the assassins of the sons of Chapo Guzmán spread, the Secretary of National Defense (Sedena), deployed dozens of soldiers to reinforce security in Sonora, but according to testimonies from neighbors compiled by the newspaper El País, that did not help: “The soldiers hid and left us alone,” they said.

It should be remembered that Rafael Caro Quinterowas one of the leaders of the extinct Guadalajara CartelHe was imprisoned and is currently a fugitive. The justice of the United States claims him for the murder of Enrique “Kiki” Camarenaagent of the Anti-Drug Agency (DEA for its acronym in English), which occurred in the 1980s, in the state of Jalisco.