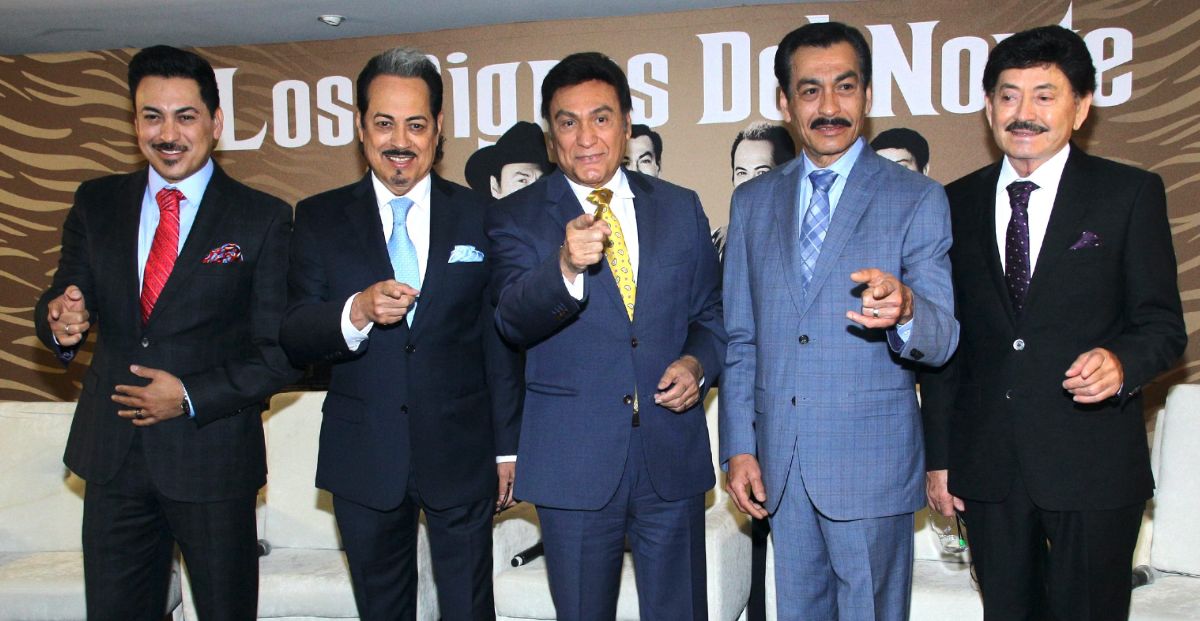 One of the most successful Latin groups in history is undoubtedly the Northern Tigers, who have turned their songs into a reflection of Hispanic society on several occasions. On this occasion, one of his greatest hits was used by the President of Mexico, Andres Manuel Lopez Obradorwho is using it to ask for respect from migrants.

The song that AMLO is using is “We are more Americans”, a simple that describes everything that migrants living in the United States experience. Now the members of this group were the ones who decided to give him permission to continue using it, since they created it to inform new generations about what happens on American soil.

“These songs go very directly to what people feel, live and are very strong references. If the president is demanding that of them, it is because the song has that strength and makes people react “

One of the members of the group assured that they make this type of songs because they did not have much information when they studied. In addition to ensuring that the single used by the president are themes that mark behavior and help inform new generations of what is really happening on the other side of the river.

“The reference of our Mr. President is because they are songs that mark our behavior, what we think, how to help, and how information for the new generations; sometimes in schools there is very little information about it and we wanted to make that remembrance that has been growing more and more strongly”.JORGE HERNANDEZ

Hernán explained that the songs that they make of social criticism that they perform are to send a message of hope to the sector of the population to which they refer. It must be remembered that they also raised their voices for the dead women in Ciudad Juárez.